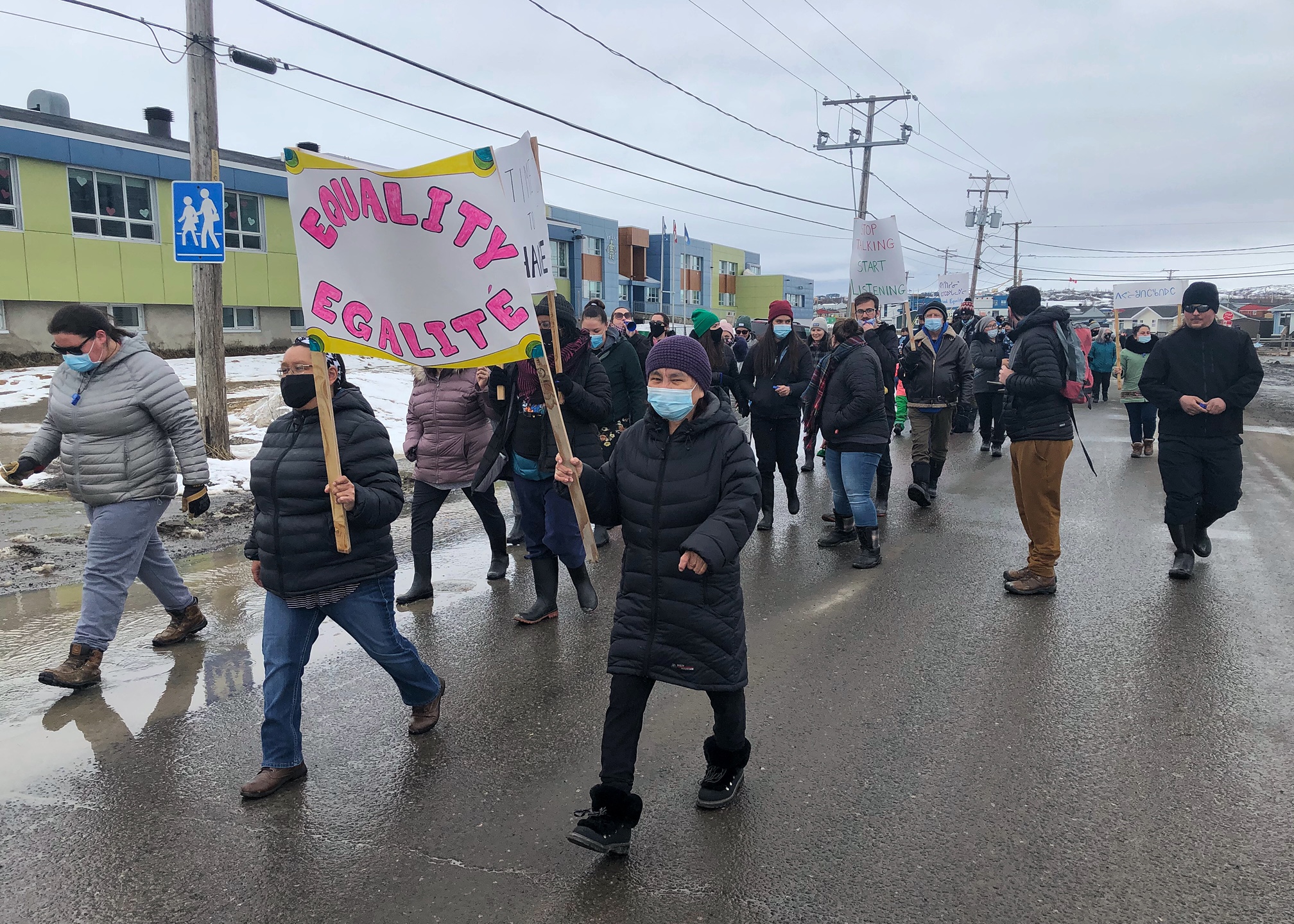 The Quebec union that represents Nunavik teachers and school support staff has reached a deal in principle with the provincial government on salaries and pensions.

The Centrale des syndicats du Québec (CSQ) represents some 125,000 workers, including teachers and school staff under the Association of Employees of Northern Quebec, who have been without a contract since March 2020.

The government has agreed to increase salaries by six per cent over three years, a proposal that will be submitted to union members by the end of September.

While the union called the agreement “significant,” negotiations are ongoing towards a new collective agreement for staff at Kativik Ilisarniliriniq.

“The proposal also provides for continued negotiations with regard to the specificity of the issues affecting [Kativik’s] negotiation table,” states the release.

Salary negotiations have been happening between the government and CSQ, while the Association of Employees of Northern Quebec is focused on more local issues for Nunavik staff, like regional disparities and benefits.

CSQ would not provide any further comment on the negotiations.

Teachers and support staff voted in favour of a strike in February, which led to a single strike day in Nunavik schools in April.

Over the last year of negotiations, the union has asked for new measures to attract and retain staff in Nunavik schools, as well as to close the disparity in benefits offered to out-of-region staff compared to local residents, who are most often Inuit.

Specifically, the union has asked for rent subsidies for all of its workers, as well as a paid travel and food cargo allowances for those employees — benefits currently only offered to out-of-region hires.