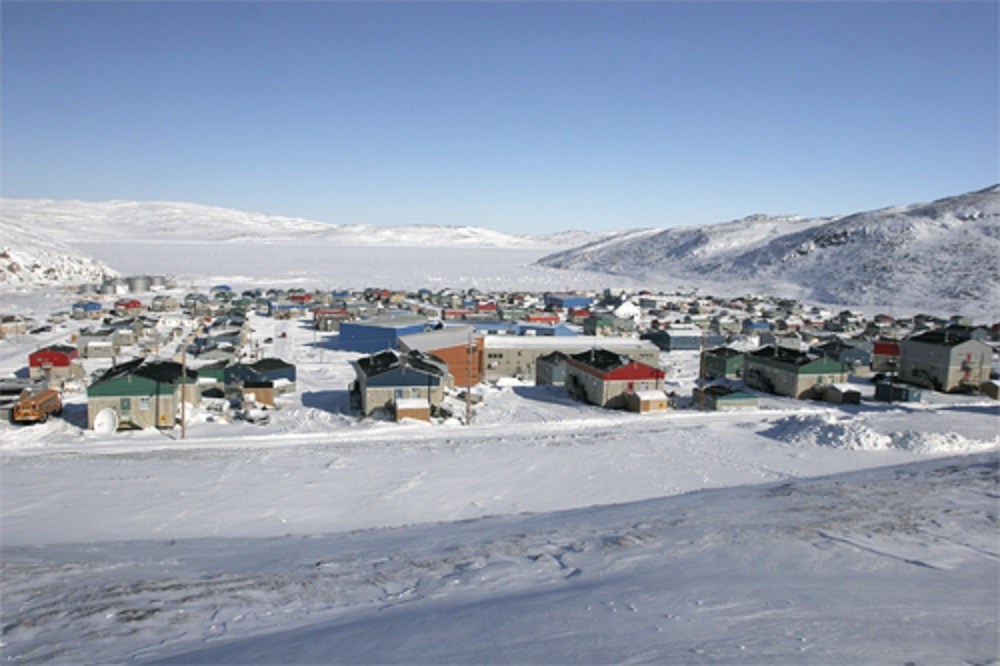 The bureau des enquêtes indépendantes, which investigates deaths and injuries that take place in connection with police operations, has sent its file on the death of a teenage girl last January in Salluit on to prosecutors. They will decide whether or not to lay charges against the Kativik Regional Police Force officers involved. (File photo)

Quebec’s independent police watchdog, the Bureau des enquêtes indépendantes, has referred to prosecutors its findings about the death of a 15-year-old girl during a Kativik Regional Police Force operation in Salluit on Jan. 27.

The BEI handed its file over to the director of criminal and penal prosecutions and the Quebec coroner’s office on Oct. 9.

Based on this report, prosecutors will determine whether it is appropriate to lay charges against the police officers involved, the BEI said on Oct. 11.

The BEI investigates deaths and injuries that take place in connection with police operations, but it does not always forward a report that results in charges being laid.

In three years, only two Quebec police officers have been charged after BEI investigations.

When the agency’s investigation into the Salluit teenager’s death first started, the BEI said it was the first time anyone there could recall investigating an incident in which a police search for a missing person later ended in the person’s death.

The BEI has offered the following timeline in a news release on the incident: