Residents can ride free all September 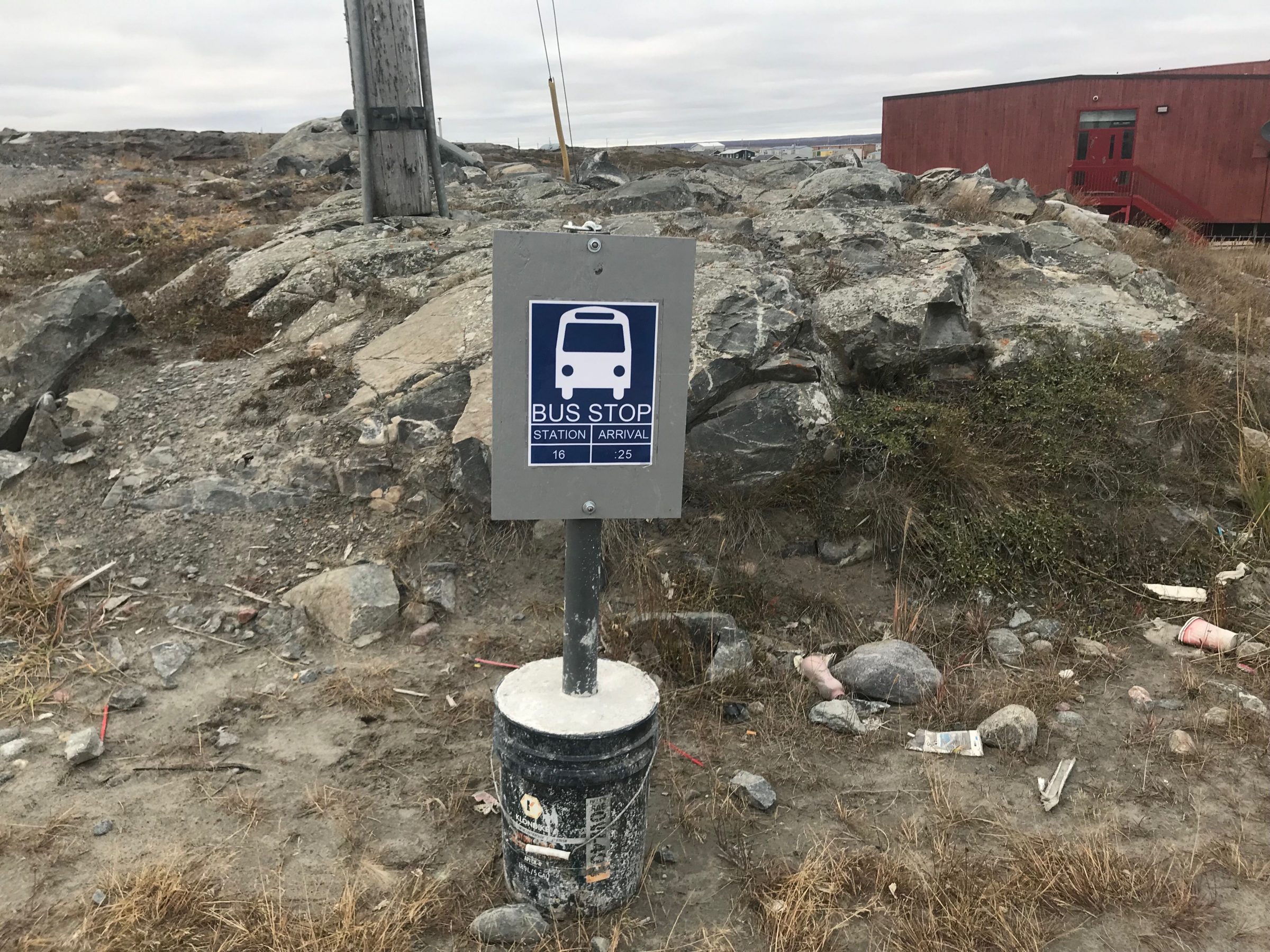 Late to work? If you live in Rankin Inlet, you can hop on the city’s brand new bus.

The new service, which is free for the month of September, is run by local business Rankin Auto Value and operates under the name Rankin Inlet Transit. 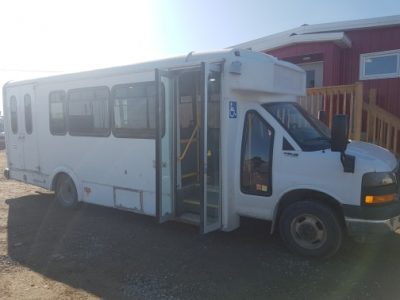 Starting Oct. 1, riders will have to pay per ride or can purchase a monthly, six-month or yearly bus pass.

Kayleigh Burrows, manager of Rankin Auto Value, said she has seen an increasing number of riders over the month.

“We’ve received a lot of positive feedback from the community, that they’re glad and the community does need a bus route,” she said.

Burrows said because Rankin Inlet is growing, there has been an increased need for transportation.

“You see people walking in all sorts of weather and our bus pass option is an affordable option for people to get around town. And as Rankin Inlet grows, we just think the need for it will be more and more.”

Rankin Inlet’s new bus service is free for the month of September, but riders will need to pay per ride or purchase a bus pass starting Oct. 1. (Courtesy of Rankin Auto Value)

Burrows said the new service is not meant to compete with the town’s taxi service, but hopes to provide a service to people who require regular transportation.

The fare per bus ride for adults is also higher than the taxi rate. In Rankin Inlet, the taxi rate is six dollars in town and seven dollars from the airport.

“We’re more looking to take people who want to get a bus bass at the cheaper rate than to kind of cut into taxi business,” she said.

“If you’re trying to get somewhere quick, a taxi is more affordable for you. But if you go to the same place every day then it would be best for you to get a bus pass and take the bus.” 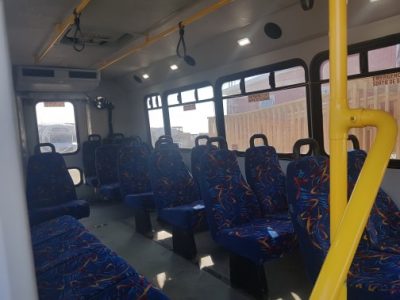 This is the interior of Rankin Inlet’s bus. (Photo courtesy of Rankin Auto Value)

For now, there is only one bus on the road. Burrows said if demand increases, then Rankin Auto Value would consider adding another.

“We do have spare buses, so there will never be an issue of one breaking down and there being no bus route,” she said.

A similar service was proposed in Iqaluit back in 2004, but was unsuccessful.

The bus is wheelchair accessible, but customers using a wheelchair must call 867-645-2638 at least one hour before pickup.

Bus passes can be purchased from Rankin Auto Value. 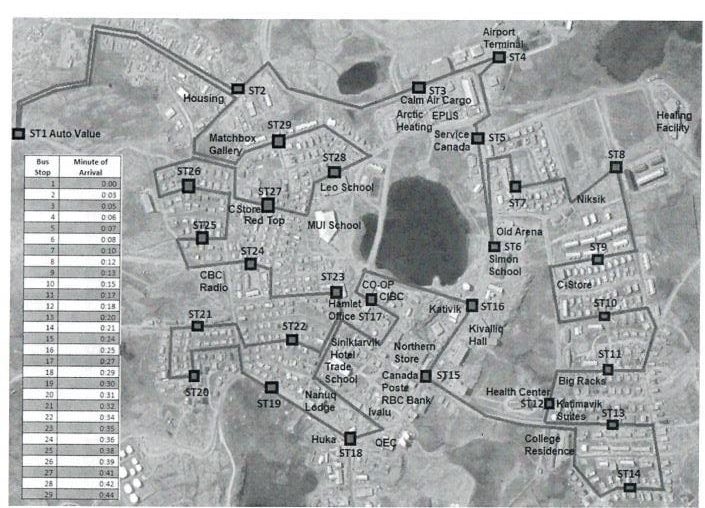