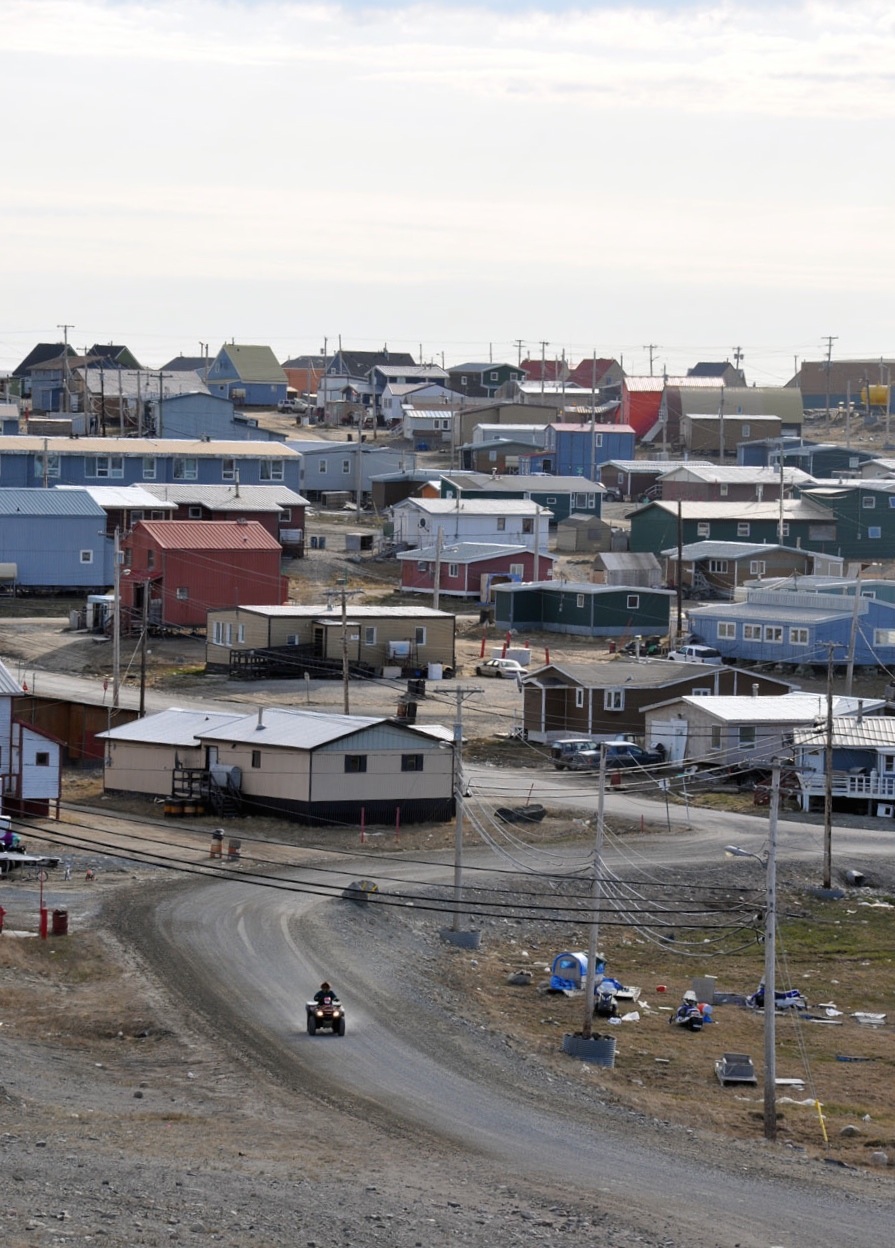 The Rankin Inlet fire department says it won’t lead a Canada Day parade through the Kivalliq community this year, instead calling on the federal government to take action on the harmful impacts of residential schools.

The discovery of the remains of 215 children at the Kamloops Residential School in May triggered “widespread grief and anger” for local firefighters, who play an active role in event planning in the Nunavut community of about 3,000, he said.

“A number of our firefighters said they didn’t want to participate. Until the federal government takes some serious action, we don’t feel that now is the time to celebrate.”

The Rankin Inlet fire department typically leads the annual parade with its fire trucks decorated in Canada flags and red and white balloons, he said. The fire trucks are followed by other vehicles from the community.

Wyatt pointed to the Truth and Reconciliation Commission’s 94 calls to action, many of which have yet to be addressed by Ottawa.

While the community’s firefighters are a younger group, largely in their twenties, Wyatt said most have relatives who attended residential school in Rankin Inlet or in neighbouring communities in the 1960s and 1970s.

“An awful lot of them have been impacted by intergenerational trauma as a result of residential schools,” he said.

“It’s impacted us in so many ways. Nunavut has the highest rate of suicide in the country, and we can trace that back [to residential schools].”

Meagan Netser, a lieutenant with the fire department, was a vocal advocate for boycotting this year’s Canada Day festivities.

Netser said she herself was the victim of abuse at the hand of an ex-spouse, who grew up in an abusive household with a residential school survivor.

She said the recent discovery of children’s remains makes her feel “ashamed” of the country she grew up in. Netser hopes the fire department’s message will resonate with other Indigenous communities and elected officials.

“I’m hoping that they will see this and see the resentment that most Indigenous people have against the Canadian government,” she said.

“I’m also hoping for the government to try and make amends with Indigenous people and prove to us that history will not repeat itself.”

The fire department was still moving ahead with plans to lead the National Indigenous Peoples Day parade Monday evening, as well as Nunavut Day festivities in July.

The fire department said it hasn’t decided yet if it will host the Canada Day parade in future years.

But Rankin Inlet’s firefighters say the community support for its decision to boycott the parade this year has been largely positive.

Victoria, B.C., and a couple other western cities have announced their own plans to cancel fireworks displays and other Canada Day festivities this year, saying those activities would be a setback to reconciliation efforts.

Iqaluit city council will decide at a meeting Tuesday night how to approach Canada Day events in Nunavut’s capital, after its recreation staff suggested a new approach this year.

“There remains for many Nunavummiut an ongoing contentious relationship with the Crown,” the department wrote in a request for decision on the agenda for Tuesday’s meeting.

“The recreation department is seeking direction from council on alternatives to the typical Canada Day celebrations. As a municipal department, we feel strongly that we have an obligation to be sensitive to the general climate of our residents.”

As an alternative, the department suggested it could host a memorial or vigil, or Inuit cultural activities on July 1.