Rankin Inlet’s beer and wine store to open this weekend 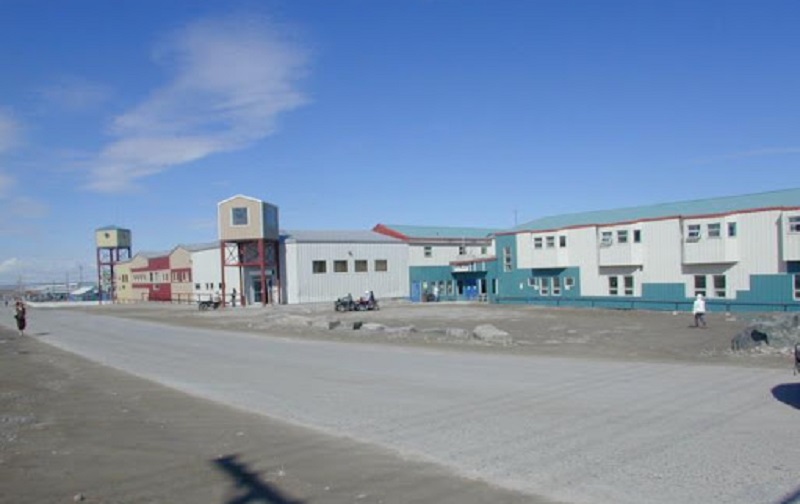 The Nunavut government’s beer and wine store in Rankin Inlet is set to open its doors on Saturday, Dec. 4. (File photo by Sarah Rogers)

Rankin Inlet’s beer and wine store is set to open its doors on Saturday.

The opening comes four years after a plebiscite in which residents voted 75 per cent in favour of bringing a store to the community, according to a public service announcement from the territorial government’s Finance Department.

“Opening this store is consistent with the Government of Nunavut’s commitment to help change behaviour towards binge drinking by liberalizing access to lower-alcohol content beverages, while disrupting bootleggers,” the department stated in the announcement.

Construction on the store began in summer, as well as the hiring and training of staff.