With COVID-19 risks, ‘council wanted to hold the event as safely as possible,’ SAO says 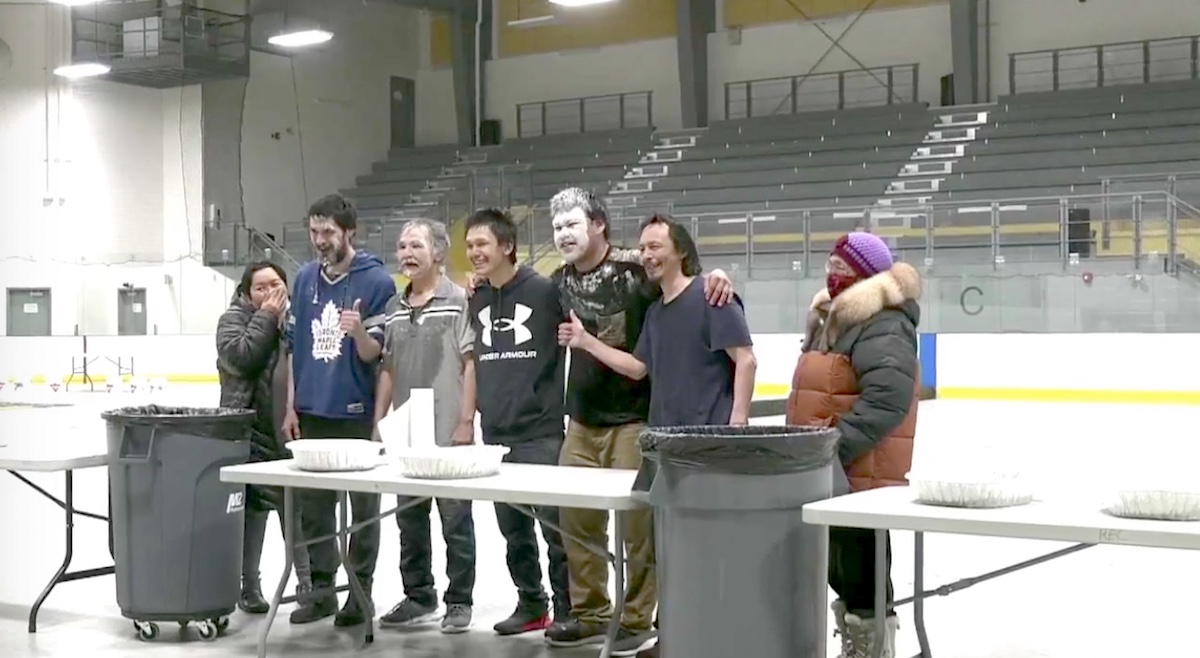 This weekend Rankin Inlet residents will be able to take part in their annual springtime festival.

That’s after a decision by the hamlet council to restrict participation in Pakallak Tyme solely to the community’s roughly 3,500 residents.

“There was a fair amount of discussion,” said senior administrative officer Darren Flynn.

“It’s a tough call to exclude friends and relatives from the region, but council wanted to hold the event as safely as possible. The decision was unanimously made.”

The hamlet council also proclaimed a civic holiday on Friday to coincide with Pakallak Tyme, which is already underway.

He recommended cancelling or postponing it because it could promote travel by land or air.

Iqaluit’s springtime festival, Toonik Tyme, was cancelled on April 15 due to the COVID-19 outbreak in Iqaluit, which also brought two new cases to Rankin Inlet this month.

Those two residents are in isolation, and masks are now mandatory in Rankin Inlet.

In normal year, Rankin Inlet would welcome people from outside the community to join in Pakallak Tyme events, “but with COVID-19, this is not a normal year,” states a public notice from the council.

“While this is a disappointment to many of us, and council shares in that disappointment, it was the only way Pakallak Tyme could proceed this year,” the council said.

The festivities kicked off Wednesday with “Fear Factor Rankin,” a 40-minute-long ordeal in which contestants had to endure a variety of challenges, including guzzling a rush of pop, twirling around and then dashing up and down an inflatable slide.

Thursday was to bring scavenger hunts, a mini-snowmobile race and target shooting, with snowmobile races scheduled through the weekend, along with a bingo boasting a $15,000 jackpot.

The festival has also asked residents to submit photos marked with the #2021Pakallak hashtag to the hamlet’s Facebook page. The hamlet is seeking, among other things, images of traditional clothing made from newspaper or garbage bags, Pakallak Tyme-themed cakes and snow sculptures.