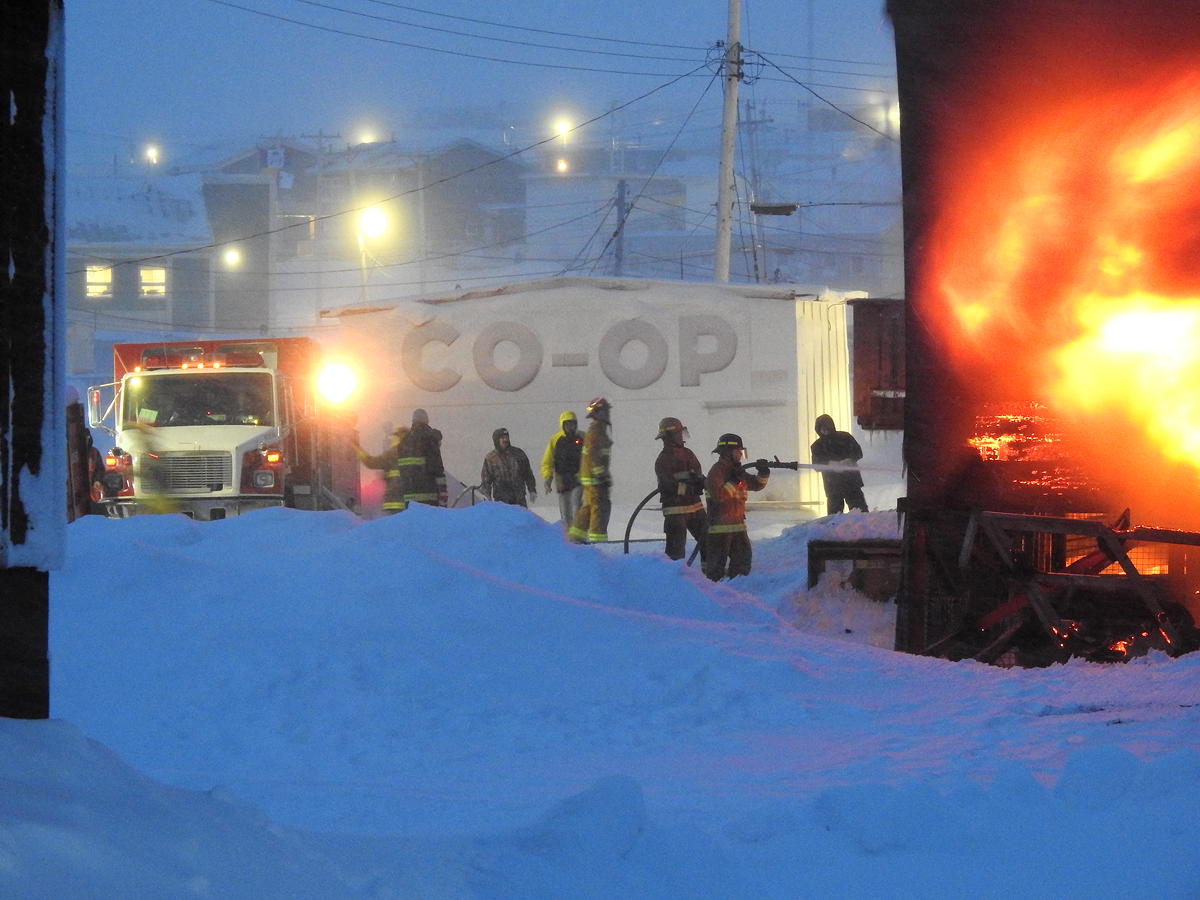 Because they are under 18 years of age, the Youth Criminal Justice Act prohibits the publication of their identities.

The fire devastated the community, said Igloolik Mayor Merlyn Recinos at the time.

The Co-op was one of two main options people in Igloolik had for food. Recinos told Nunatsiaq News in January that he was working with managers of the community’s Northern store to make sure shelves stayed stocked.

The two youths, who were charged on Aug. 4, are scheduled to appear in court in Igloolik on Sept. 1.