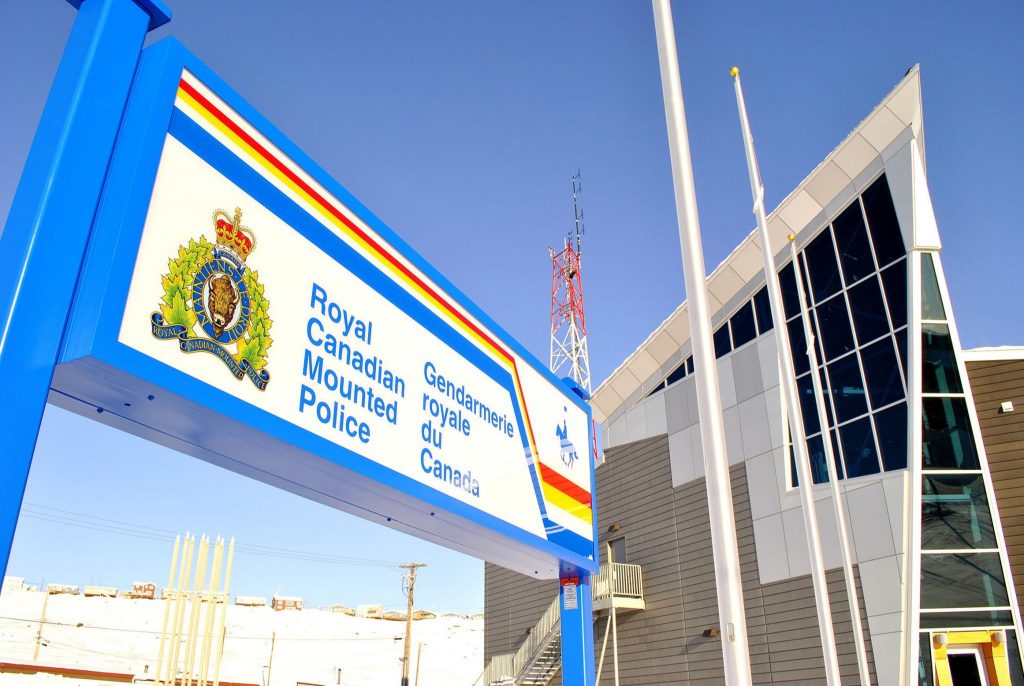 The RCMP is partnering with the Makigiaqta Inuit Training Corporation to fund a new Inuit police training program. (File photo)

An RCMP training program aimed at bringing more Inuit into the force’s ranks will soon get underway in Rankin Inlet.

The four-month Assisted Application Training Program, which begins Jan. 25, prepares participants who want to apply for a six-month basic training program in Regina.

This is the program’s second run. It’s designed to break down barriers between the police and the community by employing more Inuit on the force, the RCMP stated in a news release.

The training will include literacy and numeracy training, some police skills and workshops on mental wellness and coping skills.

The training will also include elders and on-the-land trips, said Const. David Aglukark.

The RCMP entrance exam is “a huge barrier for Nunavummiut” and the numeracy and literacy training should give them a better chance at passing, he said.

Six out of the seven students who participated last year passed their exam, said Aglukark.

The RCMP is hoping to recruit 10 participants this year, he said.

The first program had to shut down in March because of COVID-19, but the training is now in line with restrictions and should not be affected by the pandemic, states the news release.

To run the program, the RCMP has partnered with Nunavut’s Department of Family Services and Makigiaqta Inuit Training Corporation, which is run by Nunavut Tunngavik Inc.

Makigiaqta is funding the program through a $175-million fund it received in May 2015, through a $255.5 million settlement for a lawsuit NTI filed against the federal government in 2006.

The lawsuit alleged that the federal government hadn’t done enough to increase Inuit employment within the Nunavut government.

Aglukark said the program is driven by a need for Inuit police officers to work within their territory and to be represented on the force.

To apply, a high school diploma, no criminal record and good character are needed.

An earlier version of this story contained incorrect information. The RCMP training program begins in January.