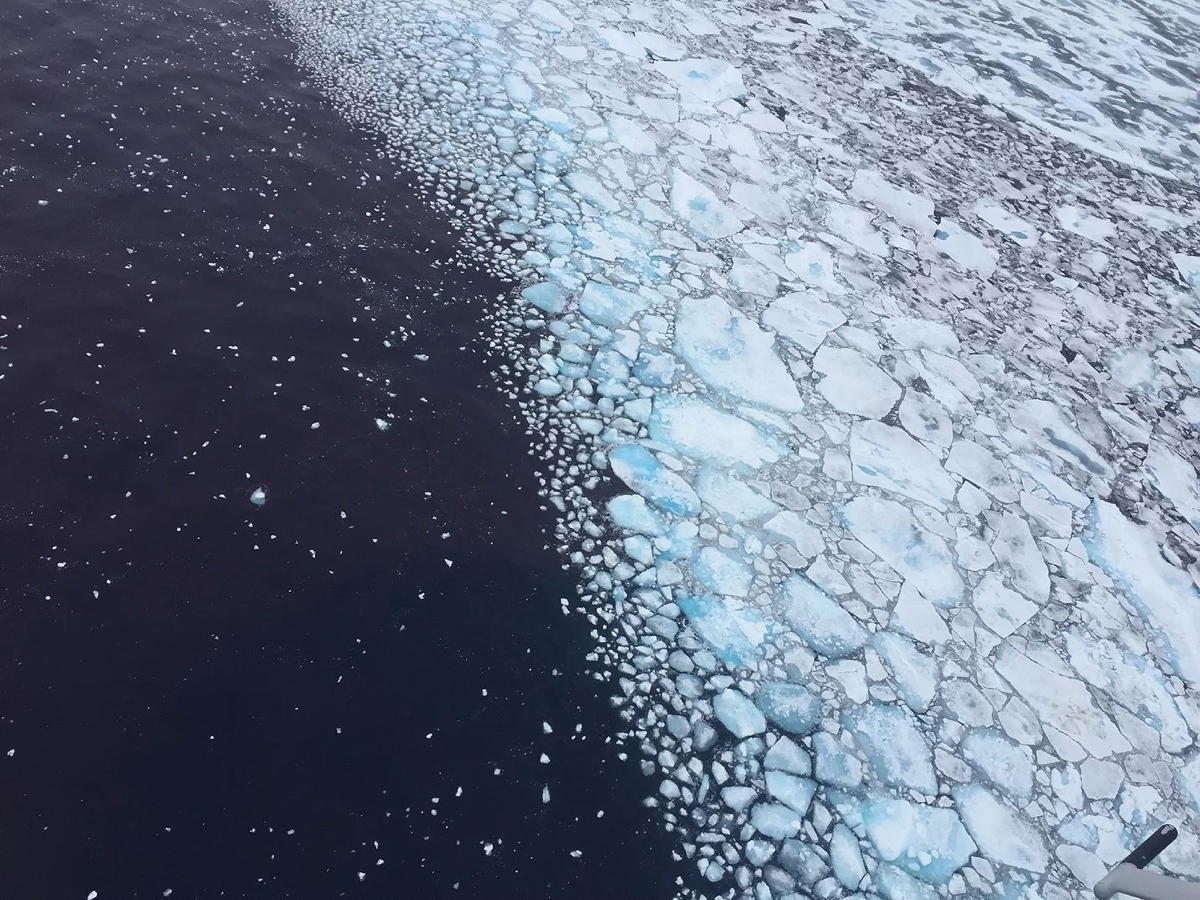 Hammered by heat on both the Atlantic and Pacific sides, Arctic sea ice melted continued its months-long melt pattern and was at record lows for the month of July, the National Snow and Ice Data Center said on Tuesday.

Sea ice has running near or at record lows since early April, and sea ice extent—the area where there is at least 15 percent ice cover—was reduced by extreme heat from Alaska, Europe and other areas during various times of July, the Colorado-based centre reported.

The next-highest extent for this time of the year was recorded in 2012, the year that turned out to have the lowest September minimum ever recorded in the satellite era that began in 1979. 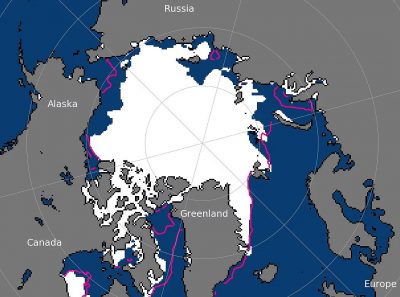 The melt season has also been noteworthy for its early onset in certain regions. In the Chukchi waters off Alaska, for example, melt was more than a month ahead of schedule in some spots, the NSIDC said. Early melt creates ponds of water atop ice surfaces that, in turn, absorb more solar heat and trigger more melt, the centre said. Early melt in the waters off Alaska was evident in sea surface temperatures that are at least 5 degrees Celsius (9 degrees Fahrenheit) above average along the Chukchi coast, the centre said. 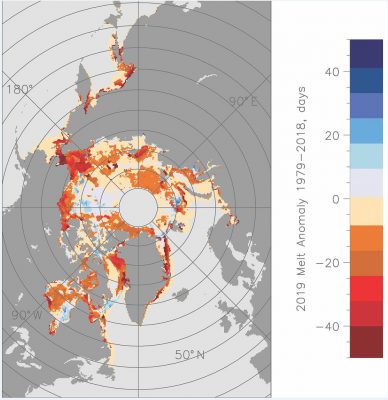 Another factor in this year’s melt season appears to be the intense far-north fire season. Smoke from those wildfires deposited soot onto snow and ice surfaces, darkening them and allowing more solar heat to be absorbed, thus speeding melt, the centre said.

Even though melt usually slows considerably in August, conditions across the Arctic have been set for an extremely low minimum, the NSIDC said in its update. “Sea ice extent in September of 2019 is likely to be among the five lowest minimums recorded,” it said.

Extraordinary warming and melt since June is reflected in predictions submitted to the Arctic Research Consortium of the United States. Thirty-nine contributions were submitted in July to ARCUS’ Sea Ice Prediction Network, with a median prediction was that September sea ice would average 4.28 million square kilometres—an extent that, if it occurs, would be among the four lowest minimums in the satellite record. The median of the July sea ice outlook predictions compares to the median of 4.4 million square kilometres in the Sea Ice Prediction Network’s June report.