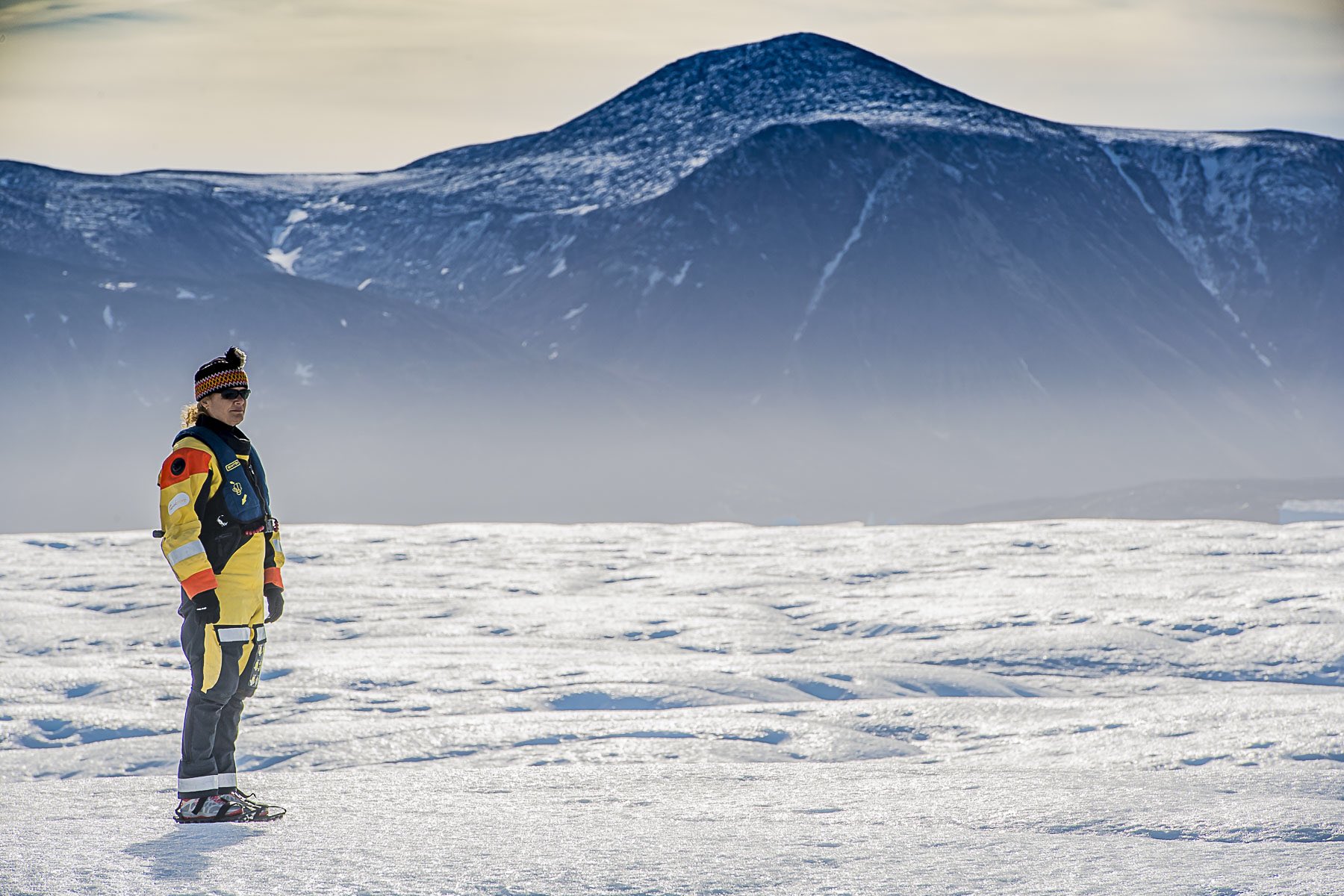 Julie Payette, who resigned as Governor General on Thursday, is seen here during a 36-hour visit to Nunvaut in 2018. (Photo from Twitter, @GGJuliePayette)

“The investigation’s findings are serious,” Qaqqaq said in a written statement issued after news organizations began reporting Payette and her secretary, Assunta di Lorenzo, had stepped down from their positions.

Last year, the Privy Council Office hired an outside consulting firm to conduct a review after reports of workplace harassment came forward about Payette, who was named the Queen’s representative in Canada in 2017, and di Lorenzo.

“Workers should feel safe and treated with respect and dignity in any workplace, especially in positions of public office,” Qaqqaq said.

“We have a responsibility to live up to a higher standard,” Qaqqaq said. “It is disappointing to learn that the Governor General’s office hadn’t put their workers’ safety and well-being first.”

Findings in the report, based on current and former employees’ stories, were damning, according to news reports.

The resignations were announced as the firm conducting the review delivered it to the Privy Council Office.

In a statement released Thursday, Payette said, she came to “the conclusion that a new Governor General should be appointed.”

“Everyone has a right to a healthy and safe work environment, at all times and under all circumstances,” she said.

“It appears this was not always the case at the Office of the Secretary to the Governor General,” Payette said, adding she took allegations “seriously” and had welcomed a review of the work climate.

Prime Minister Justin Trudeau also issued a statement echoing the right of government employees to work “in a safe and healthy environment.”

“Today’s announcement provides an opportunity for new leadership at Rideau Hall to address the workplace concerns raised by employees during the review,” Trudeau said.

Until a new representative for the Queen is appointed, Supreme Court of Canada chief justice Richard Wagner automatically becomes the acting governor general.

Payette visited Iqaluit and Pangnirtung in 2018 to meet with local leaders and to “see how the Arctic is warming up a lot faster than the southern latitudes,” according to a release from Payette’s office.

During Payette’s time as Governor General, many people with ties to Nunavut and Nunavik were named to the Order of Canada, including John Amagoalik, Josef Svoboda, Pita Aatami, Johnny Issaluk and Paul Nicklen. Two of them received the second-highest rank within the order, Officer of the Order of Canada.

Nunavut’s recently appointed commissioner and former premier, Eva Aariak, was also named to the Order of Canada by Payette, in 2018.