Of the 104 species, 39 live in the North American Arctic 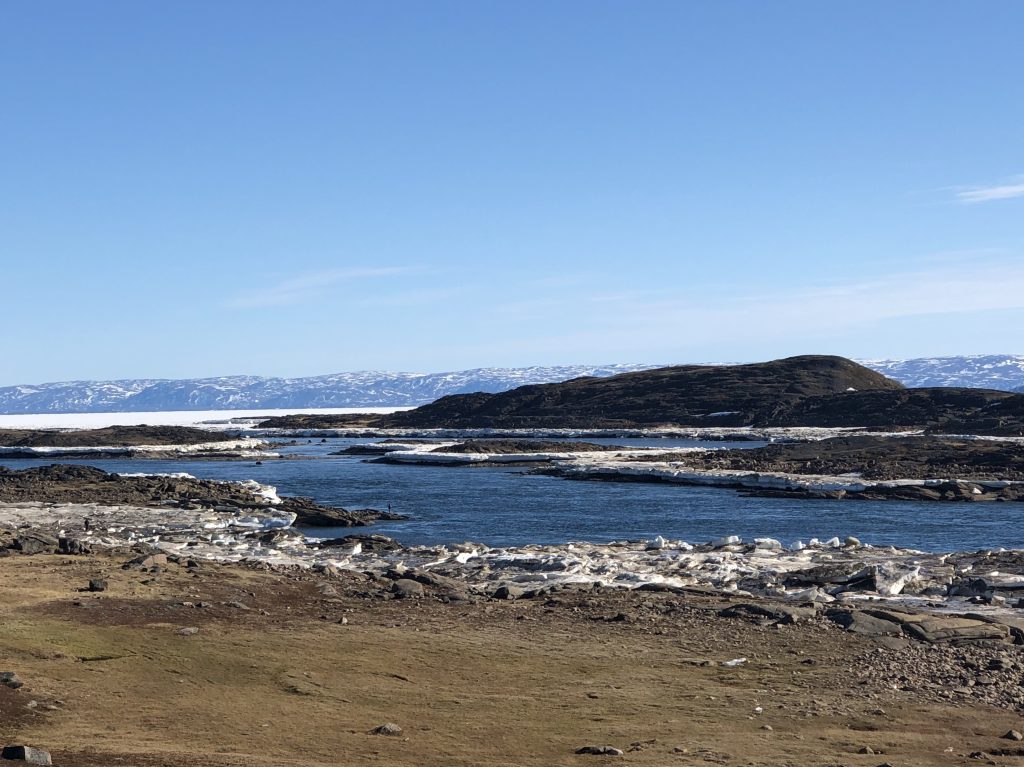 Freshwater mollusks can be found throughout the circumpolar region, including 39 in the North American Arctic, say Russian researchers who have produced a new census of freshwater mollusks. (Photo by Jane George)

What are small, hardy and can be found all over the circumpolar world? That’s not a riddle, but rather the answer lies in the subject of new serious study by Russian researchers—freshwater mollusks.

Researchers at the St. Petersburg University Laboratory of Macroecology and Biogeography of Invertebrates have come up with a new list of freshwater mollusks that live in rivers and lakes around the circumpolar region.

It’s the first such census since an outdated one from the 1800s on these mollusks, which include snails, clams and mussels, and usually have a shell.

The researchers registered 104 species of these creatures living in waters within the Arctic Circle, 39 of which live in the North American Arctic.

In a recent paper in Hydrobiologia: the International Journal of Aquatic Science, they said they found all the mollusks originally came from the lower latitudes.

This, they suggested, is due to repeated periods of glaciation in the Arctic, from about 2.5 million to 11,700 years ago, which prevented the mollusks from spreading north.

But not every freshwater mollusk can survive above the Arctic Circle: it helps to be a hermaphrodite, able to hitchhike to new habitats with birds and built to survive under ice, they said.

“Above all, it is their hermaphroditism, thanks to which any one of them can, when their numbers are limited, mate with any other member of the population, or even to fertilize oneself,” Maxim Vinarski, the head of the Laboratory of Macroecology and Biogeography of Invertebrates at St Petersburg University, said in a recent university news release.

“Another useful trait is that they can travel by air, for example, with birds, being attached to their feathers or legs. Beyond that, the short life cycle of Arctic mollusks helps them to breed quickly and form sustainable populations in northern waters.”

Some freshwater mollusks are even able to fasten onto the legs of aquatic insects.

And they can also overwinter, frozen into ice.

Among the Arctic mollusks, only three have a conservation status of minimal concern, and resident species are widespread and abundant, the researchers said.

For now, the number of non-alien species in the circumpolar freshwater system remains low, they found.

But that could change, they said.

“Because of warming in the Arctic, animal species that used to live in less harsh conditions have begun to filter into the region. And, with the global climate changes, we can already conclude that at least three species of snails and bivalves will be able to extend their habitats into the extreme North,” Vinarski said.

“This might have an unpredictable effect on the indigenous ecosystems—it could, for instance, oust the native species of mollusks.”

It is also possible that parasitic diseases may move north, and many freshwater mollusks could become the hosts of parasitic worms, he said.

“Up until now, the effect of alien species on the Arctic freshwater communities has been minimal, but in the next few decades the situation could change,” he said.