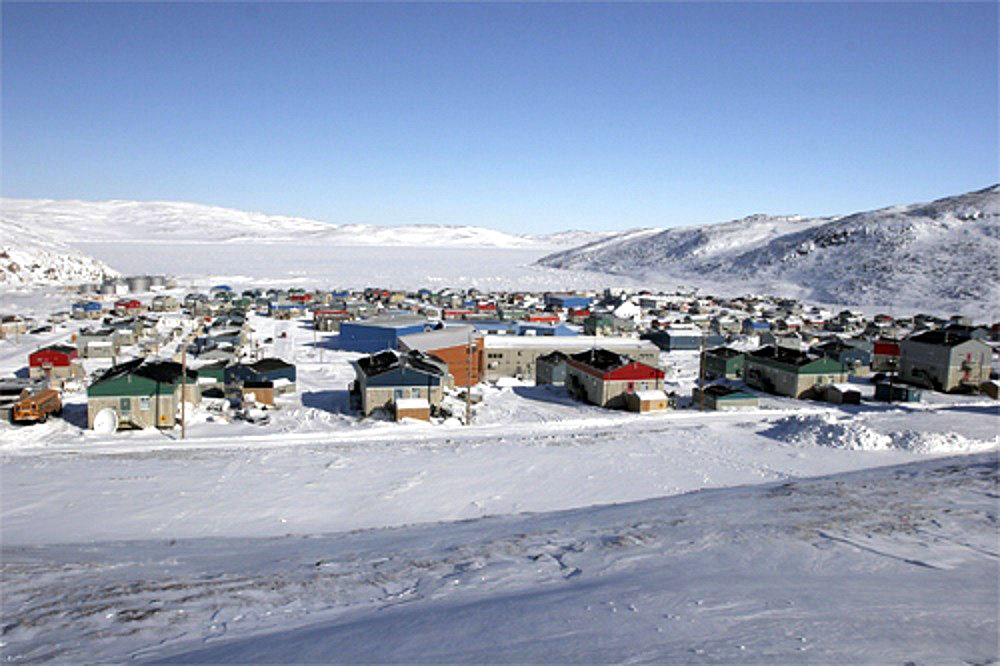 Eight investigators from the Bureau des enquêtes indépendantes are flying to Salluit today to investigate an incident involving an assault victim who died after a police vehicle rolled over him. (File photo)

Eight investigators sent by Quebec’s independent police watchdog have finished examining the scene of a fatal incident in Salluit in which a badly beaten assault victim died after an empty and improperly parked police vehicle rolled over him.

The Bureau des enquêtes indépendantes, or “BEI,” the body that investigates police-involved deaths in Quebec, said in a tweet that they finished their work at the scene at 5:30 a.m. on July 7, and that their investigation continues.

Sandy Alaku, 48, died late in the evening of July 5 when an improperly parked Kativik Regional Police Force vehicle rolled over him.

A BEI news release issued in the early morning of July 6, when eight investigators prepared to head to Salluit, mistakenly gave the man’s age as 58 years.

But one of Alaku’s relatives has contacted Nunatsiaq News to confirm his correct age and identity.

At about 10:30 p.m. July 5, members of the KRPF had responded to a 911 call about a brawl involving several people inside a Salluit residence, the BEI said in a news release.

When police got there, they saw someone dragging a severely beaten man out of the house by his legs.

Police quickly left their vehicle to arrest the attacker, but they didn’t park it properly, the BEI said.

At some point, while police were outside intervening with the attacker, the empty police vehicle rolled over the assault victim.

Police transported the man to the local health centre to treat “numerous injuries,” but the man died, the BEI said.

Salluit, located close to Hudson Strait, has a population of about 1,600.

An earlier version of this story, taken from a news release issued by the Bureau des enquêtes indépendantes, contained inaccurate information about the age of man who died in this incident. Sandy Alaku was 48.