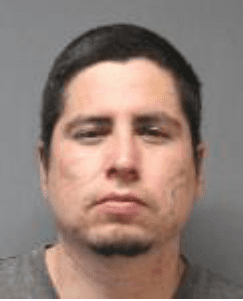 A man arrested last week in Baker Lake has been returned to the city where the crime was allegedly committed.

Corey Clarke, 33, appeared in person Tuesday morning at Prince Albert provincial court. His only words to the judge were acknowledgement he had applied for legal aid.

Clarke is facing a charge of second-degree murder in the death last May of Natasha Ross, and was the subject last week of a Canada-wide warrant prior to being arrested by Baker Lake RCMP.

He was remanded to Aug. 13. A judge explained that, due to the nature of the charge, a bail hearing can only be held at Court of Queen’s Bench.

In addition to the murder charge, Clarke also has three charges related to breach of court conditions.

Ross’s sister previously told paNOW her sister was visiting the city from La Ronge but family did not know why. The victim’s family have also indicated Ross and Clarke knew each other.