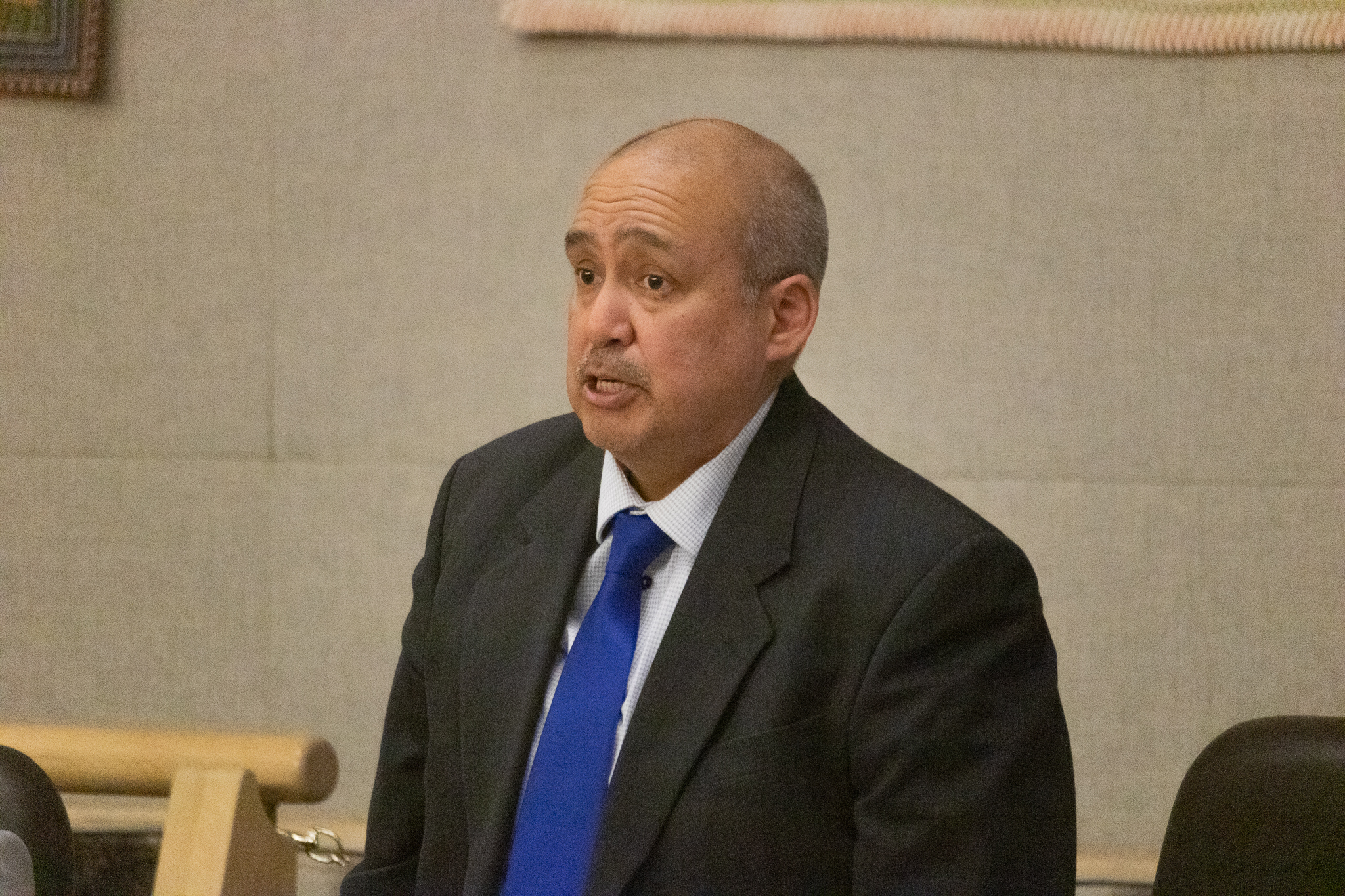 Craig Simailak is Nunavut’s new minister of justice, according to a news release from Premier P.J. Akeeagok.

Simailak, who has served as the MLA for Baker Lake since 2020, was voted into cabinet on April 20 in a leadership conference following Iqaluit-Manirajak MLA Adam Arreak Lightstone’s resignation from cabinet.

Lightstone was found to be in a conflict of interest earlier this month after his wife was appointed acting deputy minister of Human Resources for a week in December while he was minister of that department.

Simailak was officially sworn into cabinet on Friday.

Lightstone’s former portfolios — Finance, Human Resources, and minister responsible for Workers Safety and Compensation Commission — have been split among the other members of cabinet.

Lorne Kusugak is now minister of finance, and Margaret Nakashuk is now Nunavut’s new human resources minister, as well as minister responsible for the WSCC.

Previously, David Akeeagok had been serving as minister of justice, among other cabinet positions. Qulliq Energy Corp. was previously one of Joanna Quassa’s portfolios.