Simon calls for ajuinnata — or commitment — in 2022 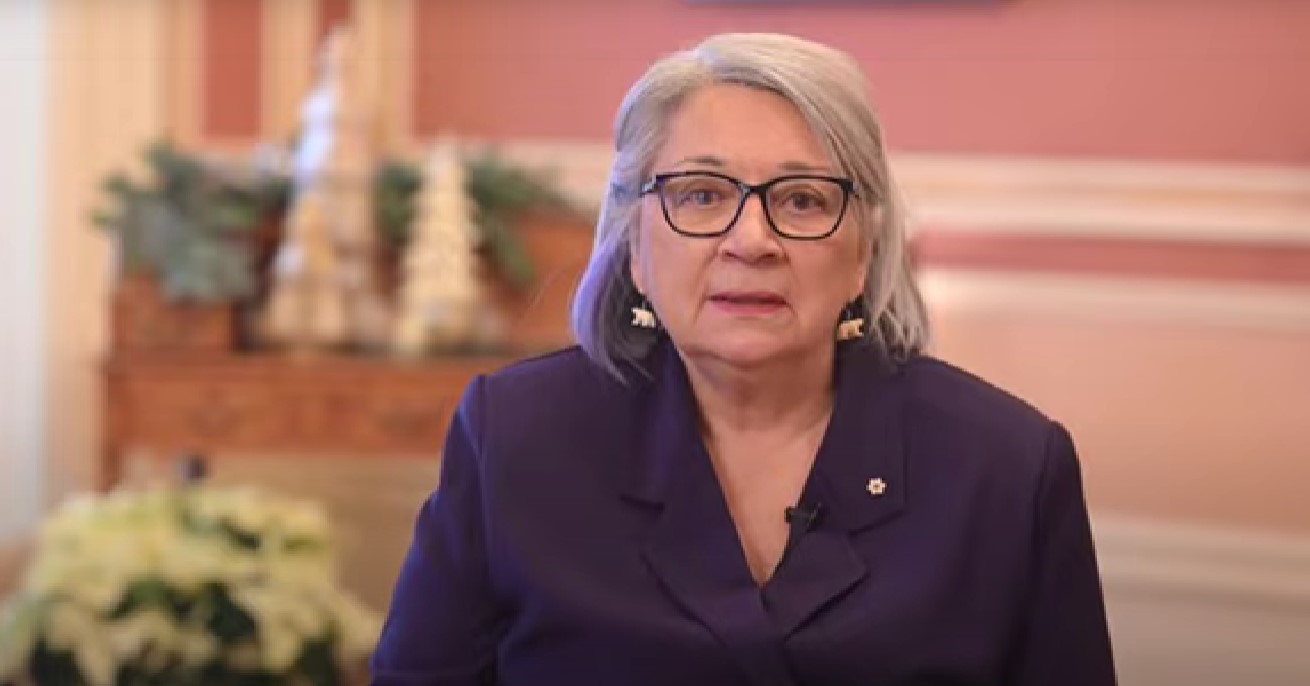 “Although it means commitment, a promise, a vow, it’s also so much more — we find meaning in its action,” Simon said during a two-and-a-half-minute video message posted on her website Thursday.

She pointed to the COVID-19 pandemic, climate change and reconciliation with Indigenous Peoples as challenges Canadians faced in 2021.

“Even after a hard year, Canadians are showing resilience, compassion and adaptability,” Simon said.

The start of a new year should give people the hope they need to continue fighting COVID-19 with vaccinations and public health measures, she said.

They will look for “creative and innovative solutions” to counter the effects of climate change.

And Canadians are now committed to the “path of reconciliation” and are on a “lifelong journey of healing, respect and understanding,” Simon said.

The Governor General’s new year’s message is an annual tradition. It’s the first for Simon, a former Inuit leader who became the Queen’s representative in Canada in July.

She replaced Julie Payette, a former astronaut who resigned in disgrace after allegations she bullied her staff.

Simon had been considered for the post previously, but had been passed over in favour of candidates who are more fluent in Canada’s two official languages — English and French. Simon, who grew up in Nunavik, is fluent in Inuktitut and English, and has said she didn’t have the opportunity to learn French when she was growing up.

When she became Governor General, Simon vowed to learn French and to use in her official duties. Simon delivered her new year’s message in Inuktitut, English and French.

Simon’s appointment came just as many Canadians were grappling with the news that hundreds of unmarked graves were being found near the sites of former Indian residential schools. It triggered a reckoning of Canada’s treatment of Indigenous Peoples and renewed a push toward reconciliation.

Simon’s was a different type of message from last year’s. At the end of 2020, Payette invited provincial lieutenant governors and territorial commissioners to share their thoughts and their hopes for 2021.

The COVID-19 pandemic —which was not yet a year old at that point — dominated Payette’s message.

“Everything is different” because of the disease, Payette said. “No one could imagine what 2020 would bring.”

Because Nunavut was between commissioners, Arviat resident Joe Karetak, whose sister Nellie Taptaqut Kusugak was the outgoing commissioner, represented the territory in the video message.

At the end of 2020, Karetak said he hoped 2021 would bring a return to “normalcy” and a “speedy recovery from this pandemic.”