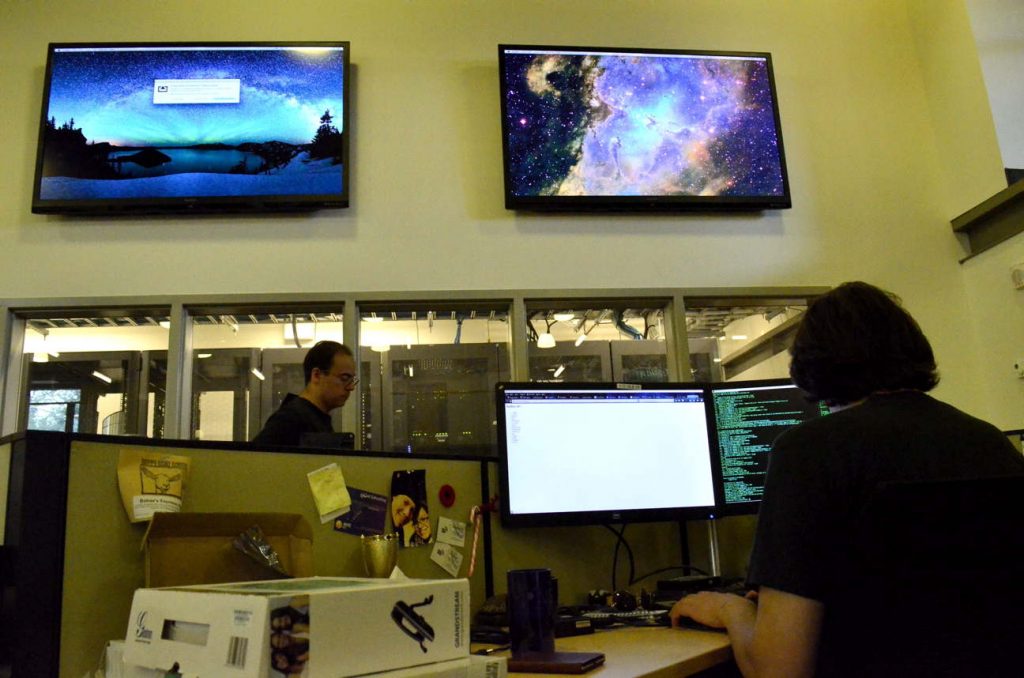 One of Nunavut’s main internet providers says it has struck a deal to obtain more satellite capacity through a new provider.

SSi Canada says the new arrangement means that, for now, its customers don’t need to worry about big price increases or the shutdown of its services. The company had warned in November that it may need to take such actions unless it received more support from the federal government.

SSi announced on Monday, Jan. 18, that it had struck a partnership with SES Networks, a Luxembourg-based company that operates more than 70 geostationary and medium Earth orbit satellites.

“They were able to liberate an existing satellite and point it north,” said Dean Proctor, SSi’s chief development officer. “There’s a whole lot of new capacity available to us.”

This extra satellite capacity means SSi is once again able to sign up new customers. In the fall, it stopped taking on new customers because doing so ran the risk of overwhelming its network, said Proctor.

“We couldn’t start penalizing our existing customers,” he said.

The problem, he said, is caused by a bottleneck created by limited satellite capacity, which has only grown worse as Nunavut residents came to depend on online services for work, school and entertainment during the pandemic.

Proctor likens the company’s capacity to deliver internet services within communities to a firehose, while its ability to send and receive information beyond that, via satellite, is akin to a garden hose.

“The bottleneck is connecting Nunavut communities to the rest of the world. That’s all done by satellite,” he said.

The company says that 67 per cent of Nunavut households outside of Iqaluit connect to the internet via its Qiniq service. The company also provides the SSi Mobile cellular service.

SSi continues to call for more federal support. The last pot of federal money the company received ran out in July 2020. Proctor said that with additional subsidies, “We’ll be able to improve our offerings.”

Nunavut’s senator, Dennis Patterson, among others, has called on the federal government to provide money from its broadband fund more support to the company.