Stories of forced sterilization of Inuit women in Quebec being gathered 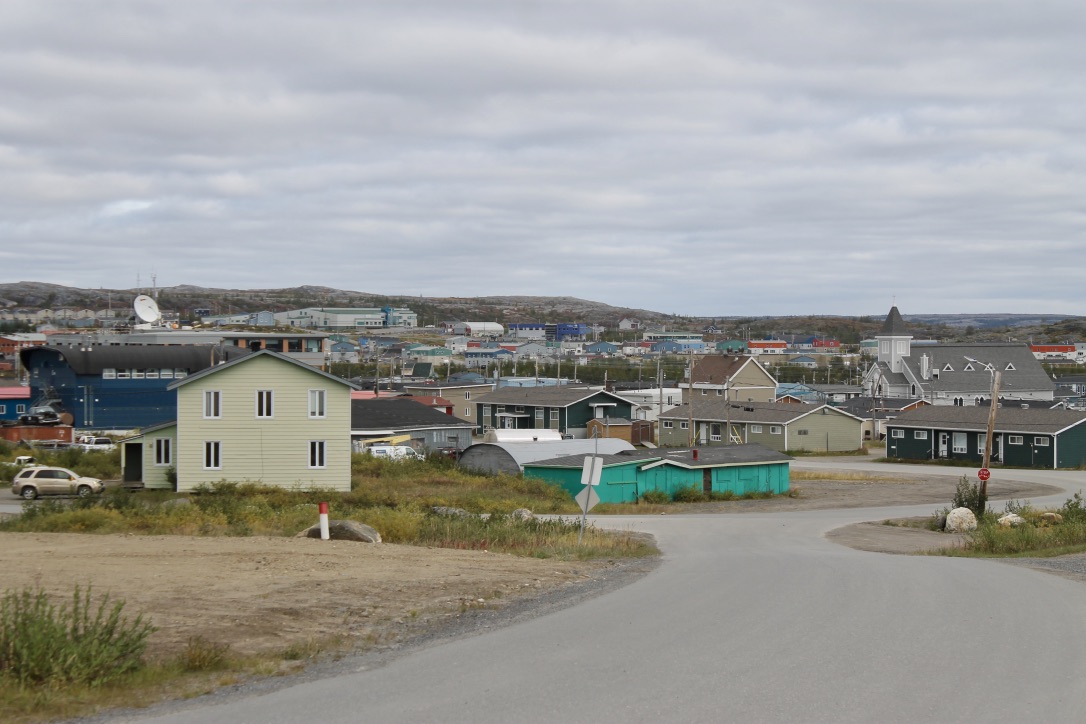 Quebec women who believe they have been sterilized without their consent or have experienced obstetric abuse are invited to share their stories as part of new data-gathering research. (File photo by Elaine Anselmi)

The organization is inviting women who think they may have been sterilized without their consent to come forward with their experiences, or a loved one’s story, with their permission.

“There is a glaring lack of relevant data on this topic in Quebec,” Suzy Basile, who leads the Canada Research Chair on Indigenous Women’s Issues at Université du Québec en Abitibi-Témiscamingue, said in a news release.

The story-gathering is being done by the university and the First Nations of Quebec and Labrador Health and Social Services Commission, along with other partners.

Reports of being sterilized without their full and informed consent have gained new prominence in recent years, with occurrences as recent as 2017.

Some stories included women being told they couldn’t see their newborns after birth until they had the procedure. Stories of abortion without consent also came to light.

The practice mostly happened between the 1920s and 1970s, but over 100 women have come forward with experiences occurring between the late 1970s and 2019.

In 2018, the United Nations Committee Against Torture demanded Canada take action to stop the coerced sterilizations.

The federal government created a working group in 2019 to look into the forced sterilization of Indigenous women. Quebec declined to take part because health is within provincial jurisdiction, stating it was having its own conversations about the topic.

“There is a glaring lack of relevant data on this topic in Quebec … it seemed essential to us to compile a portrait of the situation in order to better understand it and measure its impacts,” Basile said.

The new research on obstetric violence — meaning when women in labour are mistreated or coerced into procedures, like tubal ligations, against their will — aims to fill the gap in data on these incidents happening in the province, according to the release.

Ghislain Picard, chief of the assembly, said in the release, “colonization has legitimized violence of all kinds against us, First Nations women … these medical procedures were aimed at a slowdown in the First Nations birth rate and these decisions, sadly irrevocable, were imposed against the values of these women.”

“Today, I hope the wall of silence will be broken, because women will finally be listened to,” she said about the research.

First Nations and Inuit women in Quebec who believe they have been sterilized without consent or who have suffered obstetric violence can share their testimonial in a confidential, respectful and safe space until August 31, the release states.