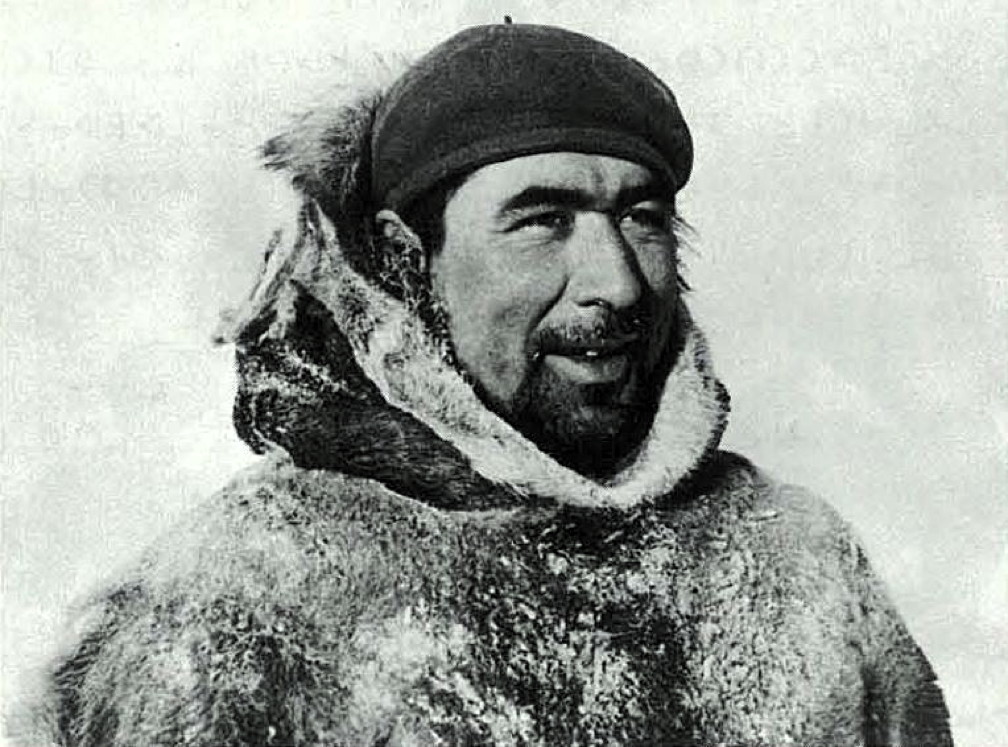 In the spring of 1943 a dogsled patrol left Pond Inlet, bound for Home Bay on Baffin Island’s east coast. In charge was Sgt. Hugh McBeth, a veteran RCMP officer.

The purpose of the trip was to investigate a suspected murder reported to have happened somewhere down the coast during the previous summer.

On such patrols, the RCMP routinely reported on living conditions among Inuit they encountered and on the prevalence of game animals. This patrol would visit the Hudson’s Bay Co.’s post at Clyde River, and rendezvous in Home Bay with another police patrol that had set out from Pangnirtung.

At Clyde River they learned that an Inuit man, Simeonee, was suspected of having murdered his wife, Kudloo, while caribou hunting in the interior. 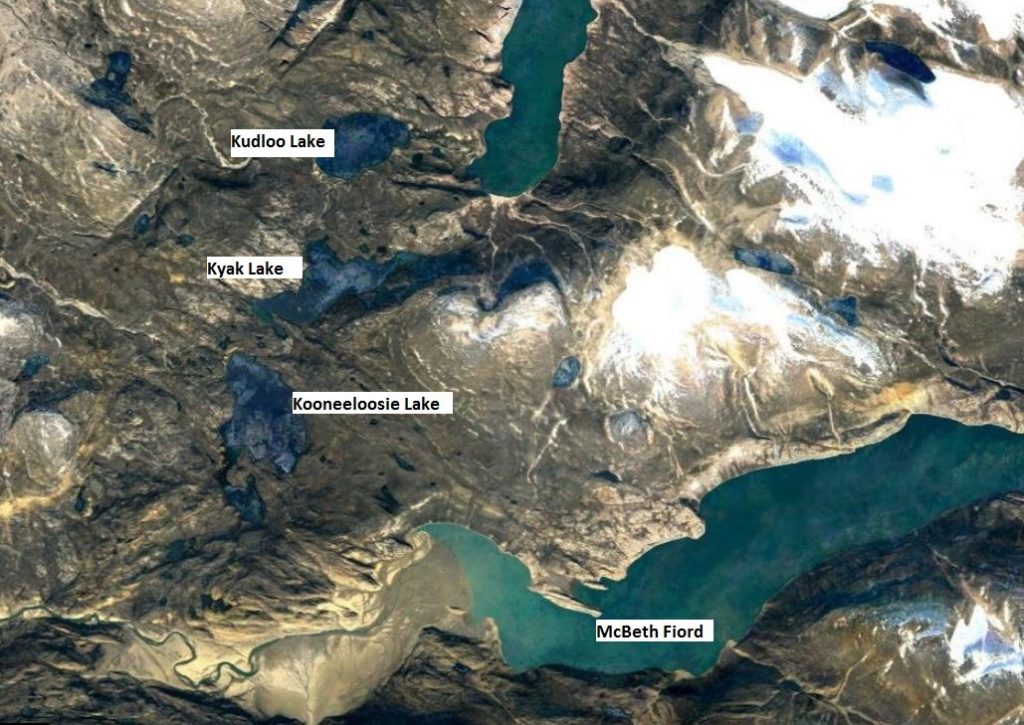 This map shows the four place names associated with Sgt. Hugh McBeth’s 1,285-kilometre round trip between Pond Inlet and Home Bay in 1943.

At the end of March, the two patrols met in Home Bay. Const. Hastie of the Pangnirtung detachment had travelled with a missionary, Rev. Arthur Turner, and an unnamed Inuk referred to only as the “Mission Native.”

Hastie had reached Clyde River first and had already taken a statement from a local man, Kooneeloosie, who was living in Home Bay and had found the body of the deceased in the interior the previous summer.

McBeth decided that he and Kyak would travel inland to recover the body, accompanied by Kooneeloosie, Const. Hastie, the “Mission Native,” HBC manager Cormack, and a man from Clyde River, Angnacoudlak (Arnakallak.) Koomanapik was sent to find Simeonee and keep track of his whereabouts.

It was an arduous trip. McBeth and party left Home Bay on April 3 and did not reach the woman’s grave site for almost two weeks. McBeth noted that “the trail to the interior is very difficult. The only place to get on the land is from Arctic Harbour and this is a mountainous part of the coast, with the only trail up a river-bed which is filled with rocks and boulders, and these are seldom covered with snow during winter.”

The patrol was short of provisions, so Const. Hastie with his two teams turned back on April 8. Cormack and Angnacoudlak did the same four days later.

McBeth continued on with Kyak and Kooneeloosie. They found Kudloo’s body on the 14th, covered by an old tent and two caribou skins under a pile of rocks. McBeth was perplexed—there was plenty of blood on the woman’s body, but he could find no wound. They loaded the body onto a sled and returned to the coast.

The round trip from Pond Inlet covered approximately 1,285 kilometres. Kyak was paid $2.50 per day for himself and the use of his 15 dogs, as well an “ordinary patrol ration.” His family in Pond Inlet was provided with a “single Police Native ration.”

Koomanapik was employed as a special constable, and so was on an annual salary, not mentioned in the police report. The informant, Kooneeloosie, was paid $1 per day for 19 days; other Inuit were paid at the same rate.

In 1966, the lake near where Kudloo’s body was found was named Kudloo Lake in her memory. The long fiord up which the patrol had travelled was named McBeth Fiord. Two additional lakes near its head were named Kyak Lake and Kooneeloosie Lake.

Kyak went on to become a special constable, known throughout the eastern Arctic. These four names are important memorials to a difficult police patrol, a deceased woman and two heroic Inuit men.