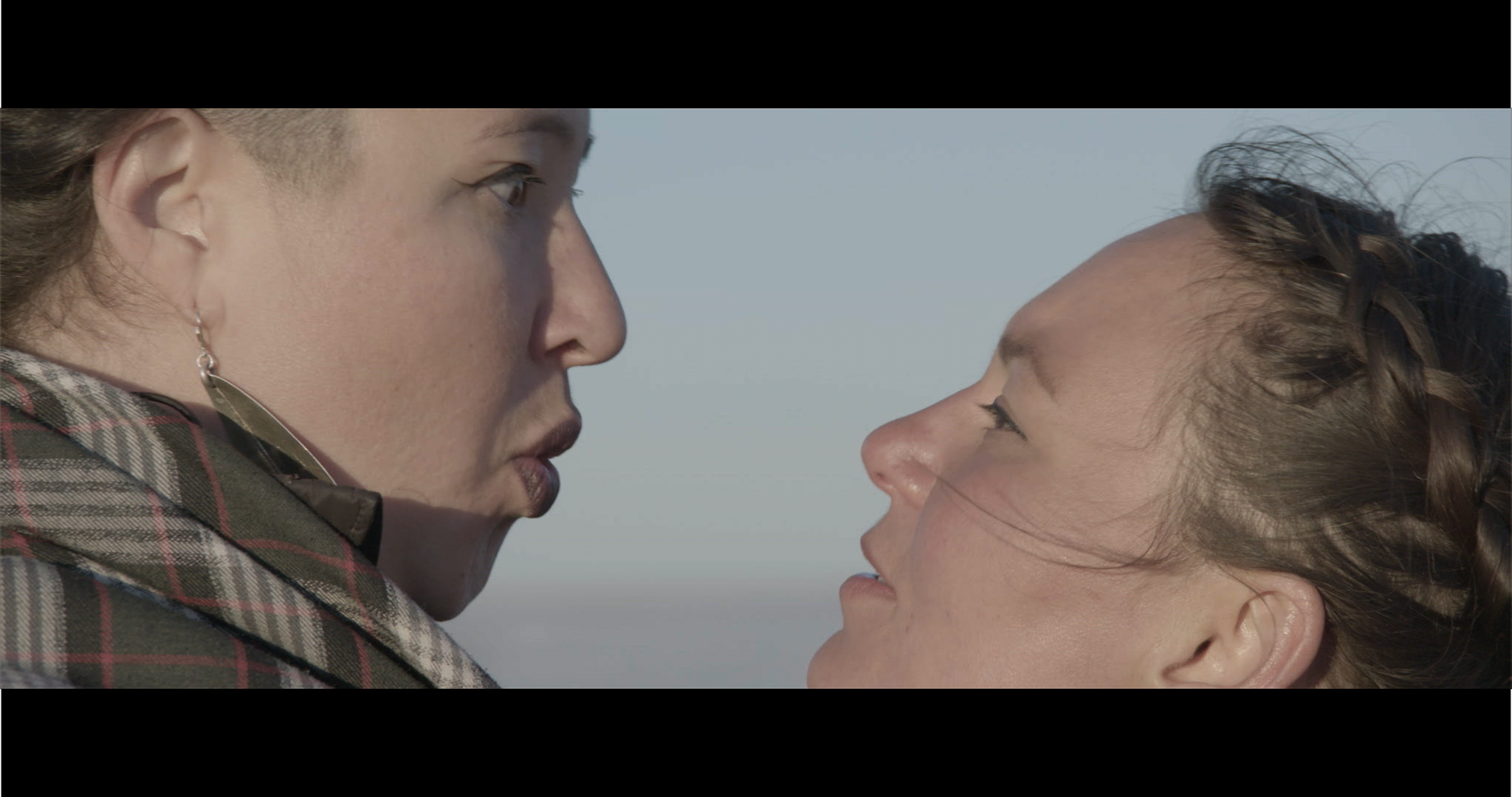 In this still from Ever Deadly, Tanya Tagaq (right) throat sings with Laakkuluk Williamson Bathory, an artist from Nunavut. (Photo courtesy of the National Film Board of Canada)

Tanya Tagaq’s first film is set to make its debut at the Toronto International Film Festival in September.

Called Ever Deadly, the film is about Tagaq’s “transformation of sound with an eye to colonial fallout, natural freedom and Canadian history,” according to a press release from the National Film Board of Canada.

It includes concert footage as well as scenes shot on location in Nunavut.

It was created in collaboration with award-winning Canadian filmmaker Chelsea McMullan.

The official schedule for the festival, which runs Sept. 8 to 18, won’t be released until Aug. 23.

The film board chose Ever Deadly as one of three documentaries to be submitted to TIFF.

The others were The Colour of Ink, which looks at Toronto inkmaker Jason Logan, and To Kill a Tiger, about a farmer in India who fights for justice for his 13-year-old daughter, the victim of a brutal gang rape.