Tongues is being called her most explicit yet 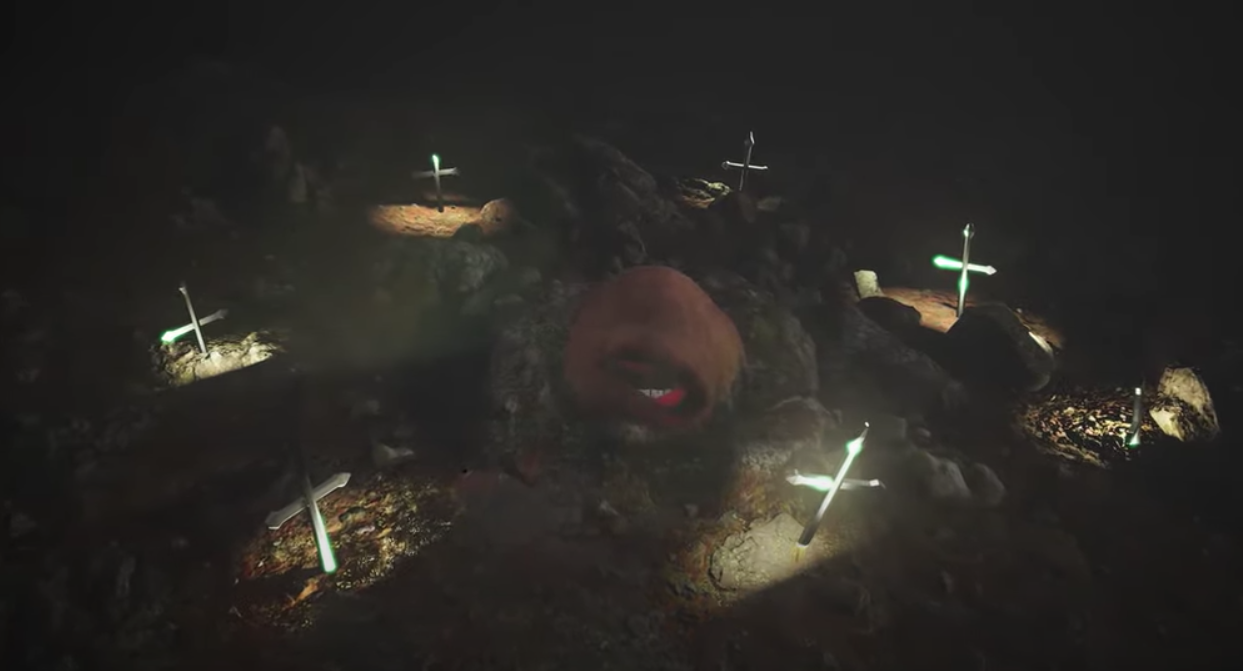 “They tried to take our tongues.”

“You can’t take that from us.”

“I don’t want your shame, it doesn’t belong to me.”

These are lyrics sung by Cambridge Bay’s Tanya Tagaq in her newest single Tongues.

The song, released on Tuesday, ahead of the first national day for Truth and Reconciliation in Canada, is being called her most explicit yet by her record label, Six Shooter Records.

Instead of alluding to horrors and crisis, like in her past releases, Tagaq is direct and specific in Tongues, according to a news release from the label.

The music video for Tongues, animated by Omar Rivero — or Driftnote — dropped at the same time.

The video opens with drone-like views, panning across the tundra, as Tagaq’s throat singing leads into the song.

Throughout, a tongue moves abstractedly, coming from a face embedded in the landscape.

With visuals including crosses, which could be viewed as swords or graves at different points in the video, Rivero depicts the tongue fighting these symbols of colonialism.

The song and video end on the lyric Inuuvunga — or “I am an Inuk.”

Tongues is the first single to be released from Tagaq’s upcoming album, which goes by the same name and is slated to come out in March 2022.

“I forgive me” and “Colonizer” are some of the upcoming tracks.

Tagaq is an internationally known singer songwriter, as well as a bestselling author.

She is a member of the Order of Canada and has won a Juno award.