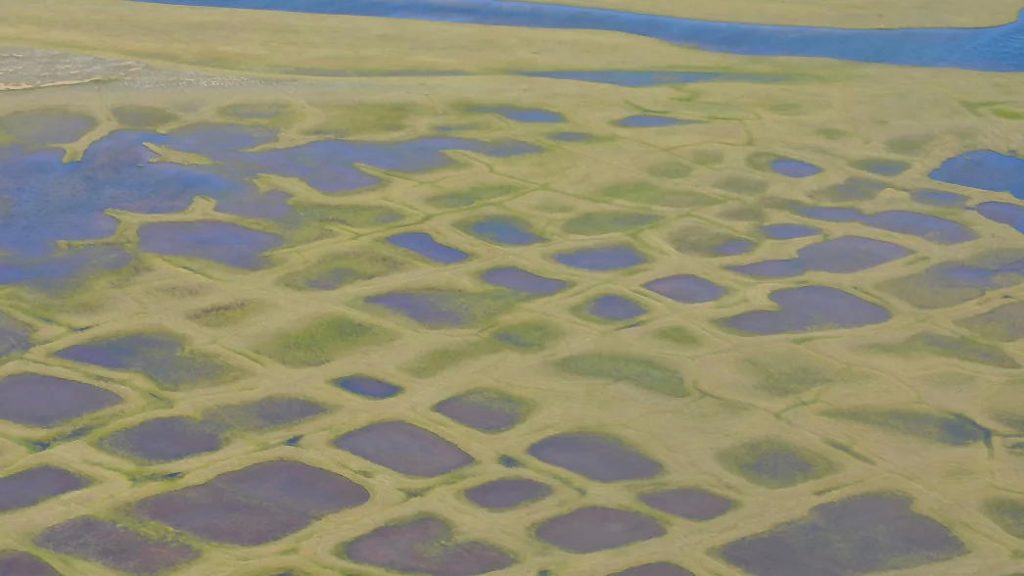 Even if the nations of the world manage to limit greenhouse gas emissions and cap the planet’s warming to an increase of 2 degrees Celsius since the start of the Industrial Revolution, the Arctic is still in for a massive transformation.

So says a wide-ranging study by an international team of scientists and policy experts that was published in the journal Science Advances.

The 2-degree cap, achievable through some mitigation of carbon emissions, will mean a much-accentuated warm-up of the Arctic — up to 4 degrees Celsius annually and 7 degrees Celsius in winter. The Antarctic is also headed for warming that will outstrip the global pace, though not so dramatically as the Arctic, the study said.

That means continued losses of sea and land ice, permafrost thaw and associated carbon gas releases from the ground, changes to ecosystems and sea-level rise are, to some degree, inevitable, the study concludes.

“The disruptive and severe changes we are seeing in the polar regions will continue even with corrective actions to reduce greenhouse gas emissions,” co-author Ross Virginia, director of Dartmouth College’s Institute of Arctic Studies, said by email.

“Tremendous amounts of heat have been stored in the global oceans and the polar amplification feedbacks on global temperature will be slow to respond to anything other than significant changes in global greenhouse gas emissions. So, bottom line, change is accelerating. Many of the effects are baked in for decades to come, but we can alter the rate of accelerating change and stabilize the Earth’s atmosphere while adapting to a new climate regime,” Virginia said.

“Many of the changes over the past decade are so dramatic they make you wonder what the next decade of warming will bring,” lead author Eric Post, a professor of climate change ecology at the University of California, Davis, said in a statement. “If we haven’t already entered a new Arctic, we are certainly on the threshold.”

Without mitigation, the impacts in the Arctic will be far more dramatic, the study warns. Under a business-as-usual scenario, temperatures n the northern late autumn, the period just before the onset of winter, will rise by 13 degrees Celsius, the study says. At current emissions rates, the Arctic Ocean within the next 20 to 25 years will be virtually ice-free, with less than 1 million square kilometers of freeze at the end of the melt season, the study says. From Arctic warming and land-ice melt, global sea levels could rise 3 meters, it says.

“Mitigation efforts can slow or reduce warming, but without them northern high latitude warming may accelerate in the next two to four decades. International cooperation will be crucial to foreseeing and adapting to expected changes,” it says.