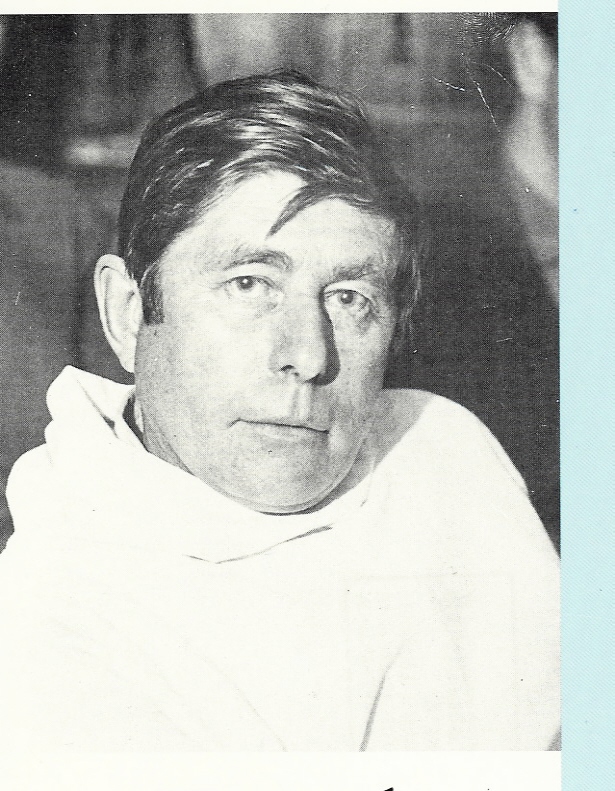 The starving Inuit of the inland Kivalliq

Knud Rasmussen and Kaj Birket-Smith believed Inuit culture had developed inland and only later expanded to the coast to become a maritime culture. It was to prove this theory that Rasmussen wanted to visit the Inuit of the Kivalliq interior.

He would document the “intellectual culture” of the groups he met there, while Birket-Smith would collect and document the “material culture.” Ultimately, their theory would be proven wrong, by none other than their archeologist colleague Therkel Mathiassen, who showed Inuit culture had originated in Alaska and spread eastward across Canada and Greenland.

So why were Inuit living inland in the Kivalliq region? Modern ethnographers have shown that Chipewyans from the forests of northern Manitoba travelled regularly into the treeless lands west of Hudson Bay in the 1700s. The nearest Inuit were around Chesterfield Inlet. Despite occasional hostilities, when Chipewyans and Inuit met, relations were usually friendly. The establishment of a Hudson’s Bay Company trading post at Churchill in 1717 eventually drew Inuit south along the coast to trade.

Then, in 1781-82, a smallpox epidemic among the Chipewyans decimated that population and left the interior almost unpopulated. Traders also encouraged the Chipewyans to remain in the forest where valuable furs could be had. The result was a much smaller Indian presence in the barren lands, followed by a migration of Inuit from the coast inland during the 1800s to what had been the traditional hunting grounds of the Chipewyan Dene. From that time on there was an overlap in use of the territory.

Relations between the two groups continued to be generally harmonious, though marred by occasional acts of violence.

By 1881, 217 Inuit, all from the inland Kivalliq (most from the southwestern part), traded regularly at the HBC post at Brochet on Reindeer Lake, Man.; this compares with 515 mostly coastal Inuit trading at Churchill.

So, if this trip to the inland Inuit was critical to his research, why was the trip so abbreviated? Why didn’t Rasmussen stay longer, perhaps even for a winter? I believe one reason may have been the possibility of starvation — his own.

Serious episodes of starvation had occurred among the inland Inuit numerous times since the mid-1800s. But the most serious episodes began about 1916 and continued for a decade, a period some scholars have called the Great Famine.

Solomon Ford, HBC manager at Chesterfield Inlet, compiled a census of the “Southern Keewatin” in 1918. When it is compared with figures reported by Rasmussen and Birket-Smith in 1922 and 1923, it shows the population of Harvaqtuurmiut dropped from 186 in 1918 to 74 four years later. In the same period the Hauniqtuurmiut population dropped from 96 to 54, the Qairnirmiut population from 214 to 101 or less, and a portion of the Paallirmiut from 304 to 107.

On the upper Kazan River, in the territory of the Ahiarmiut, the population dropped from an estimated 600 people to about 100 shortly before the arrival of the expedition.

Rasmussen was told of another Inuit sub-group, the Tahiuyarmiut, which had almost all died out through starvation only three years earlier. Birket-Smith reported that over 100 Tahiuyarmiut had died during the winter of 1919. Scholar Tiger Burch noted cryptically, “despite their professed concern with Inuit history, neither Rasmussen nor Birket-Smith seem to have been interested in anything that happened prior to their visit, even something as momentous as the extinction of an entire society.”

Burch went on to suggest that, when Rasmussen wrote about the “careless mind and great capacity for resignation” of the Caribou Inuit, he may have been noting the attitudes of people in despair.

Two years later, Rasmussen was at Herschel Island in the western Canadian Arctic where he reported to RCMP Inspector Stuart Wood on the progress of his expedition to date. Among other information, Rasmussen told the inspector of his visit to the inland Inuit, the so-called Caribou Eskimo.

Wood wrote a report to police headquarters, summarizing what Rasmussen had told him. He wrote: “Mr. Rasmussen and Birket-Smith found the Eskimo in [the] vicinity of Yathkyed and Dubawnt Lakes in a deplorable condition, many starving and all suffering untold hardship through lack of any kind of fuel during the winter months.”

He noted that J. B. Tyrrell had travelled through the area between 1893 and 1895 and reported that there were 400 to 500 Inuit in that area at the time, but that, according to Rasmussen “there are but 50 families in one place and 3 in another now, the remainder having died from starvation.… Absence of the caribou appears to be the prime reason.”

Wood described the game conditions as reported to him by Rasmussen, then returned to the condition of the Caribou Inuit: “These people live under deplorable conditions of the greatest hardship and there are many deaths every winter from starvation.”

But it is the penultimate sentence that is so shocking: “He [Rasmussen] informed me that he would not make public the starving condition of the natives he met with in vicinity of Yathkyed Lake and Backs River.”

Why did Rasmussen agree to keep such damning information a secret? Years later anthropologist Diamond Jenness wrote that Rasmussen “had been shocked by the deplorable conditions of the Eskimos … and that only international courtesy, and the feeling that they had been guests on Canadian soil, prevented him and his colleagues from exposing the situation at the time.”

And so it was left to popular writer Farley Mowat, three decades after the Fifth Thule Expedition, to inform the public, with his books The People of the Deer and The Desperate People, and finally to create “a storm of indignation.”