Cards meant to be part of vaccination incentive program 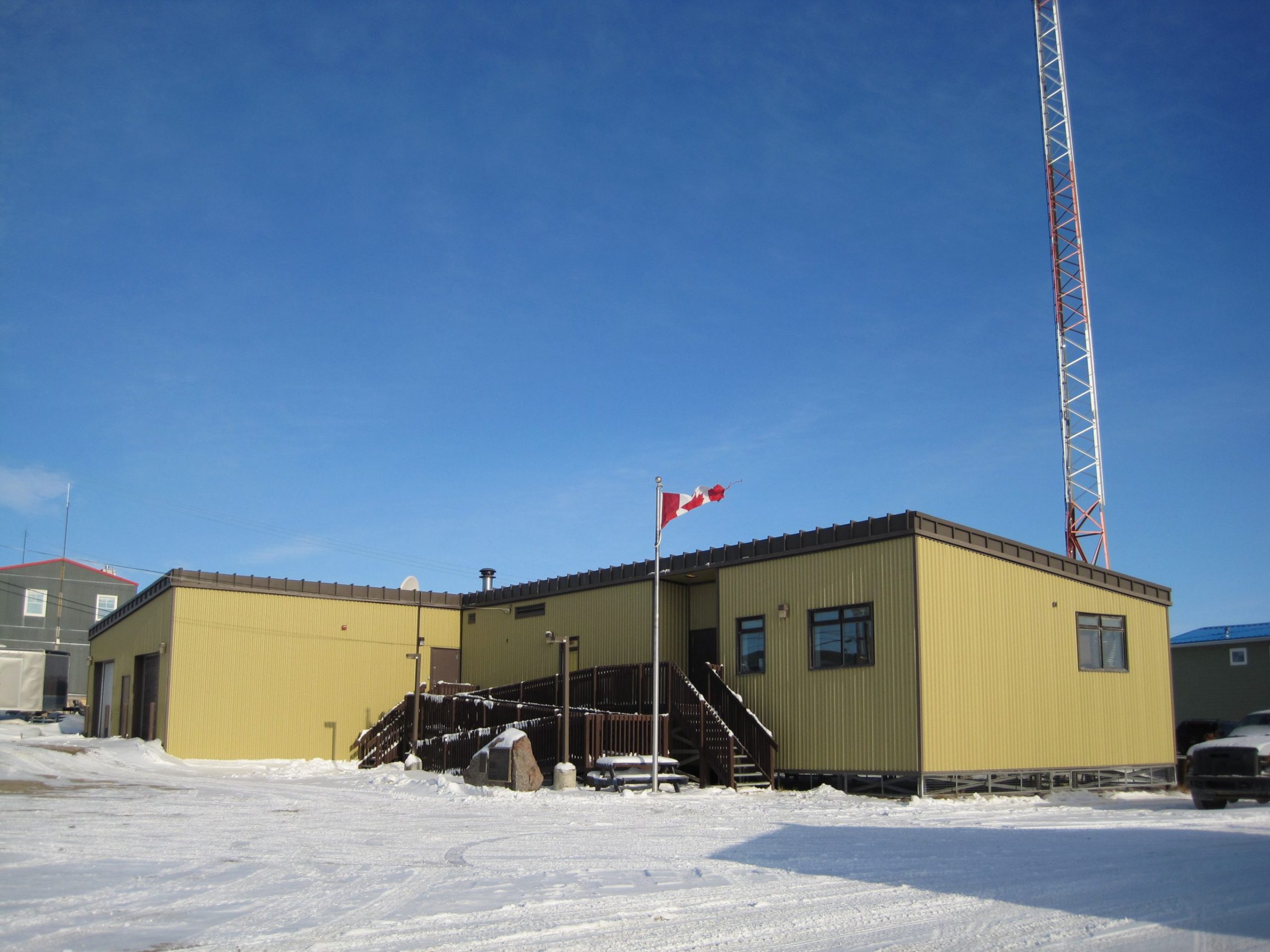 RCMP in Cambridge Bay are investigating the theft of $10,000 worth of gift cards, which were meant for a vaccine incentive program. (File photo by Jane George)

A thief in Cambridge Bay broke into the Kitikmeot Inuit Association office and made off with over $10,000 of gift cards, Nunavut’s V Division told Nunatsiaq News.

Those gift cards, for use at local businesses, were for “vaccination incentive,” an email from Nunavut RCMP’s said.

On Nov. 12, the Kitikmeot Inuit Association announced on its Facebook page that the program, headed up by Nunavut Tunngavik Inc., is suspended until further notice.

The gift cards already handed out “will not be usable at the Co-op or anywhere else in Cambridge Bay, effective immediately,” the post said.

“Once this has been resolved, NTI will advise KIA on any further resumption of this NTI program.”

Freddy Pedersen, director of communications with the Kitikmeot Inuit Association, told Nunatsiaq News Nov. 18 that the association would not provide any other comment because the matter is under investigation by the RCMP.

Nunavut Tunngavik Inc. announced the incentive program in June. Inuit receive a gift card worth $25 for each dose of the vaccine, according to NTI.

The police investigation began in the morning of the break-in on Nov. 12, according to an email from RCMP.

Before the theft, 87 cards had been handed out.

The “matter remains under investigation, no arrests have been made,” RCMP said.