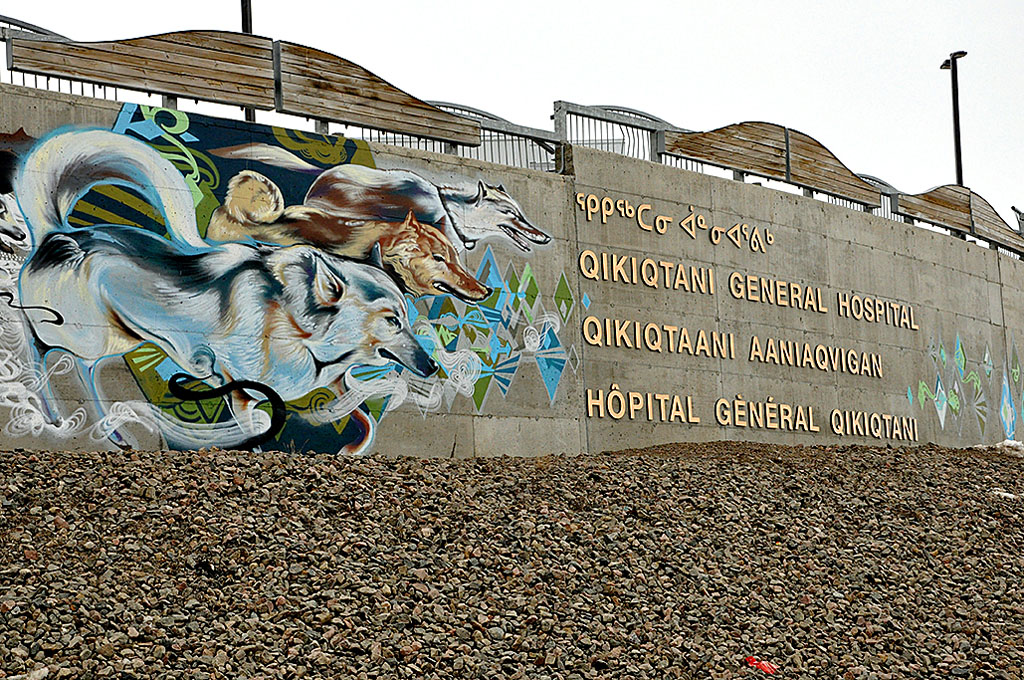 Three men were taken to hospital in Iqaluit on Sunday after a single-vehicle rollover collision took place at around 5:25 that morning. (File photo)

The Iqaluit RCMP say they are investigating a “vehicle roll-over collision” that occurred on Sunday morning in the city.

According to an RCMP news release issued on Sunday, the collision took place at around 5:25 a.m. on Niaqunngusiariaq Road, across from the Apex Quickstop.

Three men were taken to hospital, two of them with serious injuries, the release said.

“Iqaluit Fire/Rescue were on scene and had to use the jaws of life to free one male from the vehicle. Another male was ejected from the vehicle and a third male was aided by responding members of the public from the vehicle with minor injuries. Two of the injured sustained serious injuries,” the release said.

A black Ford 150 quad cab pickup was the only vehicle involved and initial investigations show “excessive speed and alcohol” as contributing factors.

The truck was driven down Federal Road toward the Four Corners intersection and continued onto Niaqunngusiariaq Road before losing control, the release said.

The RCMP also thanked the residents on the scene who provided assistance before police and emergency services arrived.