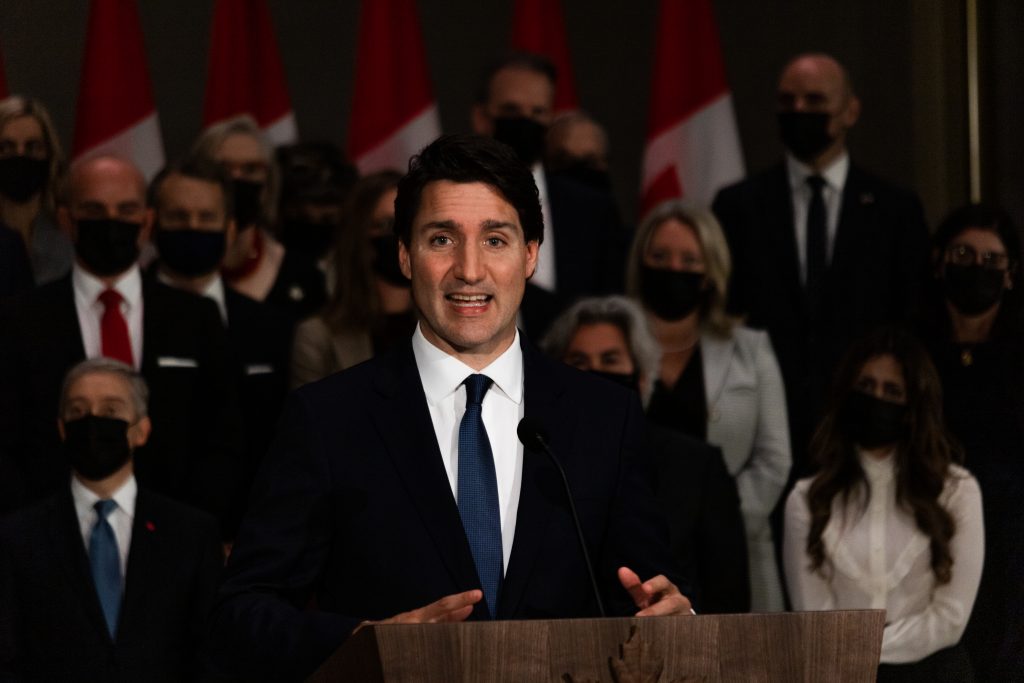 Nunavut Premier P.J. Akeeagok and Prime Minister Justin Trudeau talked on Monday about ways the two government leaders can work together on issues including housing, infrastructure, and mental health needs, according to the Prime Minister’s Office.

It was one of several items on the agenda for the meeting of the two leaders, who both won elections since September. Trudeau congratulated Akeeagok on his election as the territory’s premier nearly two weeks ago.

Akeeagok, a former president of the Qikiqtani Inuit Association who ran for MLA in October, was picked by his fellow members of the legislative assembly to be premier on Nov. 17.

Trudeau’s Liberal party formed the government in Ottawa after winning the most number of seats in September’s federal election.

Trudeau and Akeeagok talked on Monday about improving access to affordable early learning and child care for families in Nunavut. Nunavut is one of four Canadian jurisdictions that has not yet secured a deal with the federal government for federally subsidized $10-a-day day care positions, the PMO reported.

Akeeagok conveyed “his pride” in Gov. Gen. Mary Simon’s delivery of the throne speech last week, a statement issued by the PMO after their discussion said. The throne speech was an outline of the Trudeau government’s legislative agenda for the next parliamentary session. Simon, an Inuk from Nunavik, delivered part of the speech in Inuktitut.