Tungasuvvingat Inuit reaches out to southern Inuit during annual meeting 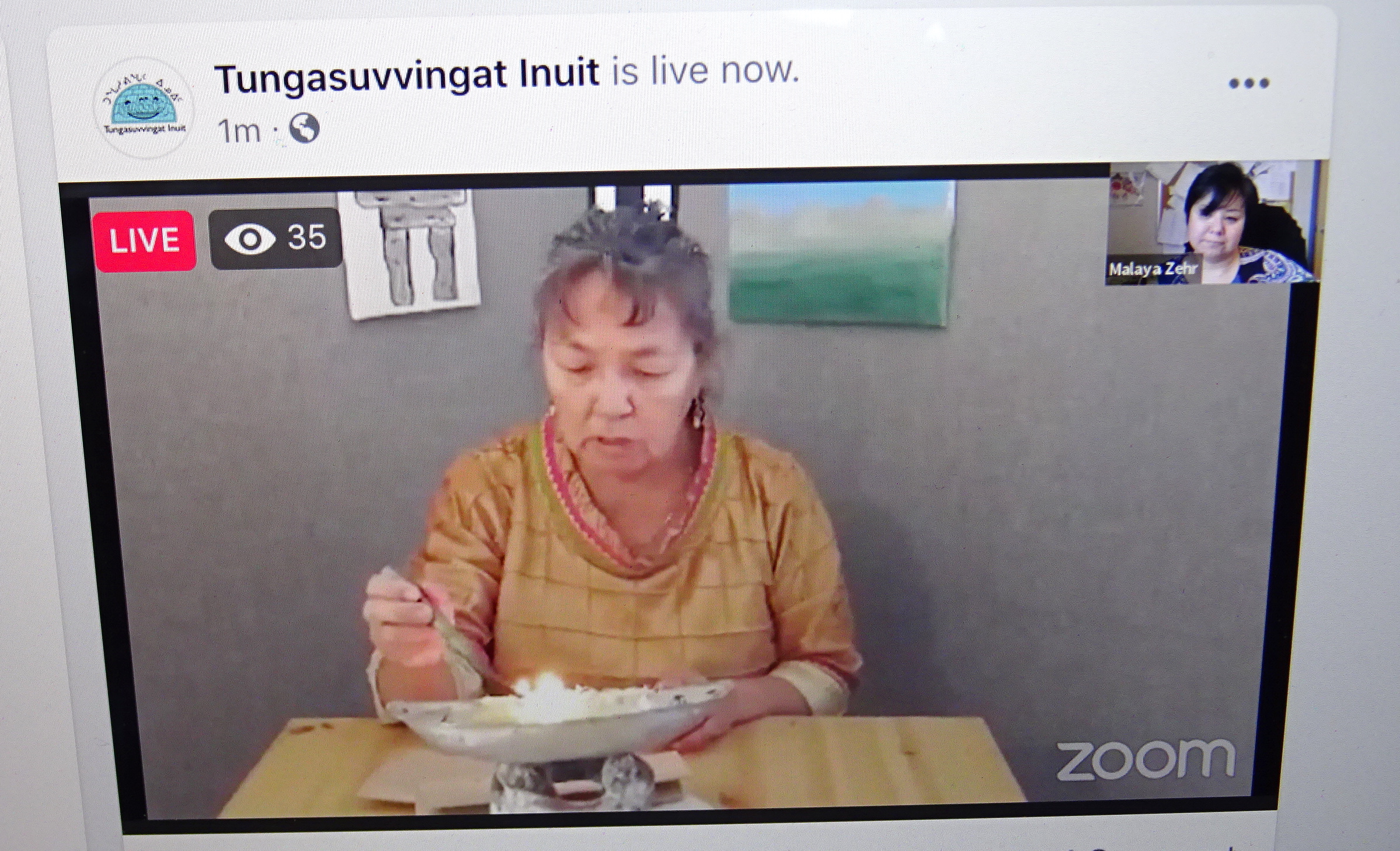 Tungasuvvingat Inuit, the Ottawa-based community organization for Inuit, used its first virtual annual general meeting to reach out to Inuit across southern Canada.

In a live broadcast on Facebook, TI President Kaajuk Kablalik said that “we want to reach more urban Inuit, no matter where they are.”

And TI will continue to meet the ever-growing needs of the Inuit, he said.

Ottawa is now home to about 4,000 Inuit, some of the roughly 10,000 Inuit now believed to be living in Ontario.

TI has referred to this population living in the urban areas of southern Canada as the “fifth region” of the Inuit Nunangat homelands.

Statistics indicate that more than 40 per cent of Inuit in Canada now reside in the fifth region.

Over the past year, TI continued to expand and improve its programs, Kablalik said.

“We have overcome so many challenges and hurdles,” he said. “Who could have known the biggest challenge of our lives was on the horizon?” 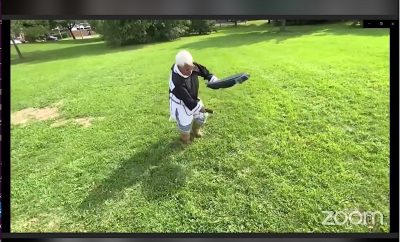 Since the pandemic started in March and led to COVID-19 restrictions, TI has put its in-person food distribution program online, handing out 37,500 food cards, instead of hampers, for 463 families, Kablalik said. 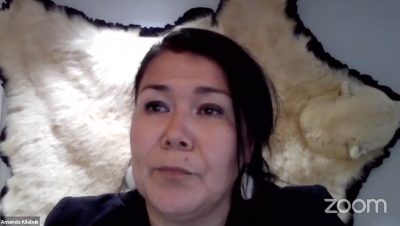 In her message to the AGM, TI’s new executive director, Amanda Kilabuk, said TI wants to be inclusive as to Inuit from anywhere in Canada, whether they have just arrived in the south or have never been north: “an Inuk is an Inuk is an Inuk,” she said.

“This is a stressful time, but please know TI is making sure Inuit are supported,” Kilabuk said.

TI’s new finance director, Roxanne Ruediger, who is originally from Baker Lake, provided details about TI’s budget to the AGM.

Most of that money goes to training programs and to cover program costs for Inuit of all ages.

These include programs dealing with cultural education, family well-being, healing and wellness, and youth justice, as well as specific support programs, such as the Alluriarniq, for women who want to exit the sex trade.

The money that TI receives is linked to the delivery of these programs, Kilabuk explained in response to online questions.

So TI doesn’t do some things, such as provide housing, because its programs don’t include that.

While TI doesn’t provide housing, but it does provide general housing assistance, Kilabuk said, adding that “we continue to advocate with our funders” for more support on meeting the need for more affordable housing.

The AGM also welcomed the appointment of two new directors: Qajaq Robinson, a graduate of the Akitsiraq Law Program and former commissioner of the National Inquiry into Missing and Murdered Indigenous Women and Girls, and Rob Lackie, who helped create the Inuit of Toronto Urban Katimavvik and the Centennial College Aboriginal Education Council and is a past recipient of the Aboriginal Affairs Award.

If you missed TI’s online AGM, which included a video montage showing scenes from its 20-plus programs, the entire AGM is already posted on Facebook.