Many changes are already “locked-in” for the circumpolar region 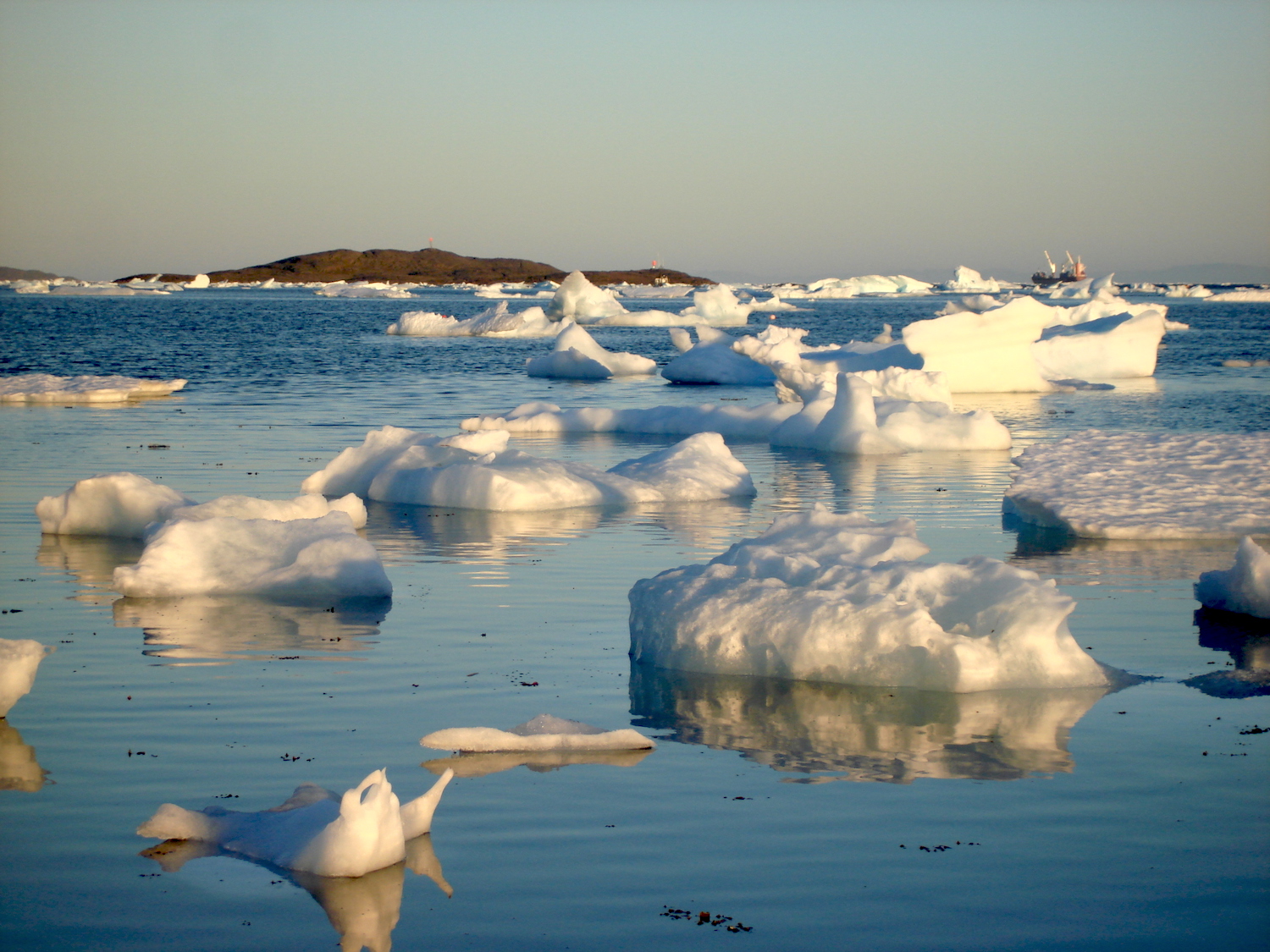 Scenes like this one of melting ice near Iqaluit in August may become more frequent: a new United Nations report looks at the many “locked-in” changes ahead for the Arctic. While some appear to be inevitable, to avoid even worse impacts, Finland’s minister of the environment, Kimmo Tiilikainen. says “we need to make substantial near-term cuts in greenhouse gas emissions, black carbon and other so-called short-lived climate pollutants all over the world.” (Photo by Jane George)

Even if the 2015 Paris Agreement goals to curb climate change are met, Arctic winter temperatures will increase by three to five degrees Celsius by 2050 compared to 1986-2005 levels, threatening 70 per cent of today’s infrastructure in the Arctic.

That’s according to a new United Nations report, which says many changes for the Arctic are already “locked-in.” So even if the world can cut emissions in line with the Paris Agreement, winter temperatures in the Arctic would rise three to five degrees C by 2050 and five to nine degrees C by 2080.

These increases would devastate the region and unleash sea level rises worldwide, according to the report, released yesterday at the UN Environment Assembly, the world’s highest-level decision-making body on the environment. 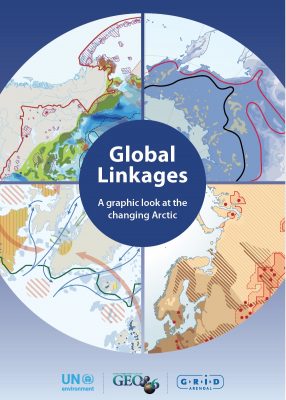 Global Linkages provides a plain-language update, with many graphics, on the potential impacts of climate change in the Arctic.

Their report, Global Linkages—A graphic look at the changing Arctic, which can be found online, says temperatures in the Arctic would still increase four to five degrees C overall by 2100 compared to the late 20th century, because of greenhouse gases already emitted and heat stored in the ocean.

And conditions could become even more dire: “We have the science; now more urgent climate action is needed to steer away from tipping points that could be even worse for our planet than we first thought,” said Joyce Msuya, the UN Environment Assembly’s acting executive director, in a news release on the 56-page report.

These tipping points include permafrost thawing, which could release large amounts of climate-warming gases into the atmosphere. Even so, by 2050, some four million people and about 70 per cent of today’s Arctic infrastructure will be threatened by thawing permafrost, the report notes.

Other possible tipping points include the potentially devastating impacts of increased fresh water input on ocean circulation, and of increasing ocean acidification on ecosystems.

“Since the beginning of the industrial revolution, the world’s ocean has become 30 per cent more acidic. The more acidic the water, the more energy Arctic corals, molluscs, sea urchins and plankton must use to build their shells and skeletons,” said the report.

It also cites other potential impacts, such as invasive species being brought to the Arctic through the ballast waters and hulls of commercial ships.

“Although the volume of trans-Arctic shipping is currently low, it will likely bring a wave of new marine species into the Arctic and northern hemisphere, creating new opportunities for their transfer between the Atlantic and Pacific Oceans,” the report said.

As well, the warming climate may increase the frequency of contagious diseases in Arctic species, thanks to insects like mosquitoes and ticks.

The report cites how the number of reported cases of Lyme disease in Canada, which is transmitted by the black-legged tick, has been steadily rising in the last 10 years and has doubled between 2016 and 2017.

Climate warming is expected to support further expansion of the disease-carrying ticks northwards, with the increase in the number of days above freezing being the most important determinant for the establishment of ticks.