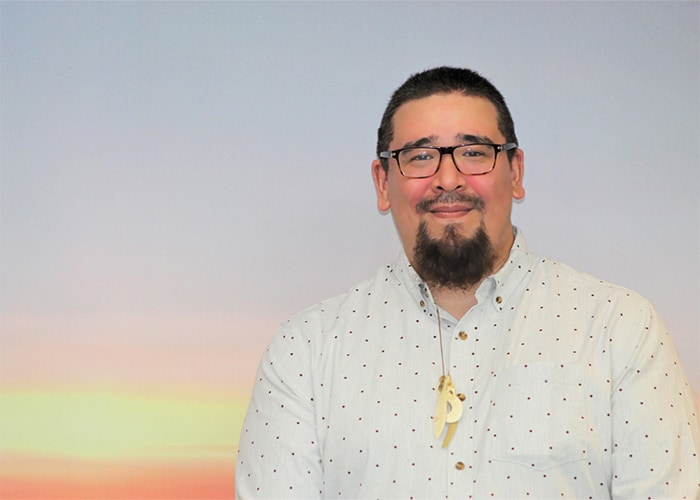 More resources are needed to support the growing urban Inuit population in Ontario — but not at the expense of those who live in Inuit Nunangat, the annual general meeting of Tungasuvvingat Inuit was told Tuesday.

Board president Kaajuk Kablalik noted that 35 years into its work, the agency’s mandate to support urban Inuit has never changed even as the size of the community has expanded.

“TI has grown alongside the community,” Kablalik told the audience, at the 35th annual meeting held at the Richelieu Vanier Community Centre in Ottawa.

With 40 per cent of Inuit living outside Inuit Nunangat, executive director Amanda Kilabuk said action is needed to support the growth of urban Inuit organizations to ensure urban Inuit can access culturally appropriate programs and services. 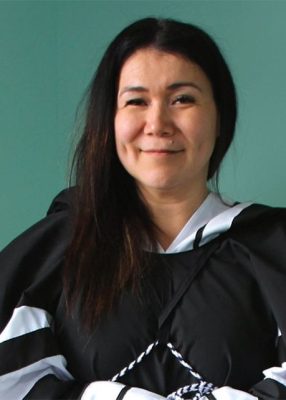 But, she added, that shouldn’t be done at the expense of other Inuit communities.

“We must be clear that resources to meet these needs should not be taken away from Inuit Nunangat,” Kilabuk said.

Growth of the community’s population continues to drive expansion of Tungasuvvingat Inuit. A new location will open in Toronto in 2023, giving the urban Inuit population in the Greater Toronto Area a place to gather and receive services.

Currently, Tungasuvvingat Inuit is undergoing a strategic planning process to create an operational plan for 2023 through 2027.

Community engagement is being prioritized to ensure that the needs of the individuals in the community are considered, Kilabuk said, adding the voices of the community must continue to shape the future.

“Our Inuit youth are very important, and I look forward to continuing to hear their voices shape our future,” said Kablalik. “If we stay true to the teachings of our Elders, we will continue to grow and thrive alongside the community we serve.”