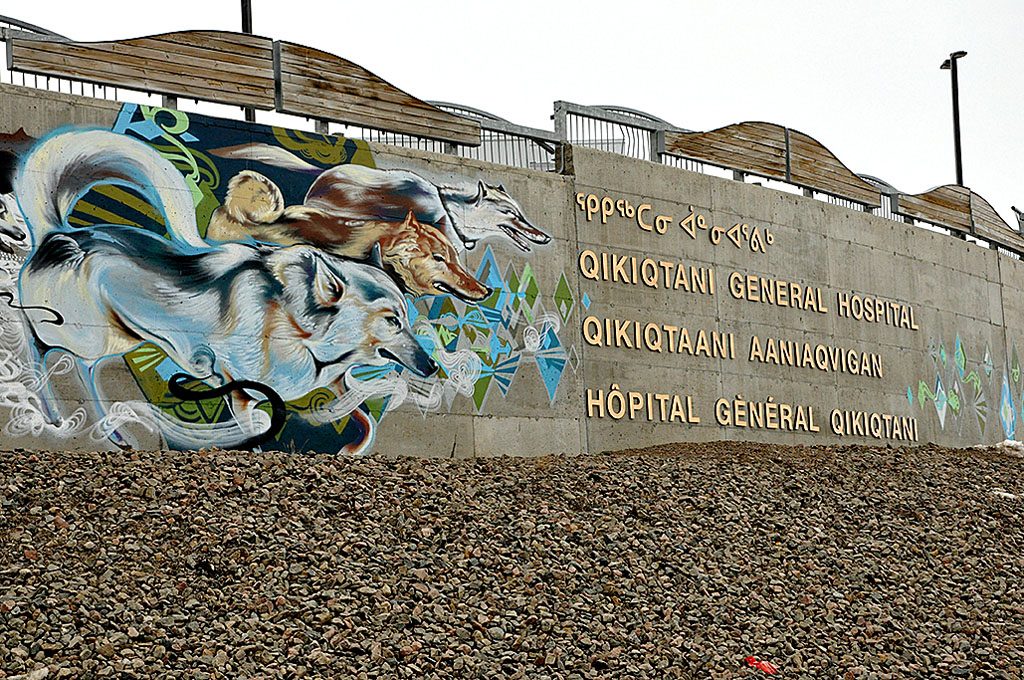 Nunavut’s Department of Health has confirmed the presence of whooping cough in Iqaluit and urges anyone who might have symptoms to visit their health centre or health care provider. (File photo)

The presence of whooping cough has been confirmed in Iqaluit, according to a public health advisory from Nunavut’s Department of Health.

Whooping cough is a “disease of the throat and lungs that is spread very easily from person to person,” states the advisory, which was issued on Friday, Nov. 29.

Anyone can catch whooping cough, but the most severe cases are in children aged less than a year. Parents of babies or small children should take extra precautions given the contagious nature of the virus.

“If you or your child are mildly ill, stay home and avoid contact with others until your symptoms are gone. This will prevent the spread of illness,” the advisory said.

Whooping cough is usually treated with antibiotics, according to Health Canada.

The advisory also stated the importance of early diagnosis and treatment of whooping cough and encouraged Nunavummiut to go to their local health centre or see a health care provider if they, or anyone in their household, have any of the following symptoms:

Precautions to prevent the spread of the disease include the following:

Whooping cough can be prevented through vaccination. The department encourages Nunavummiut to make sure their vaccinations are up to date.

More information about whooping cough can be found on the department’s website.