Harassment claims are detailed in lawsuit against hamlet and Nunavut government 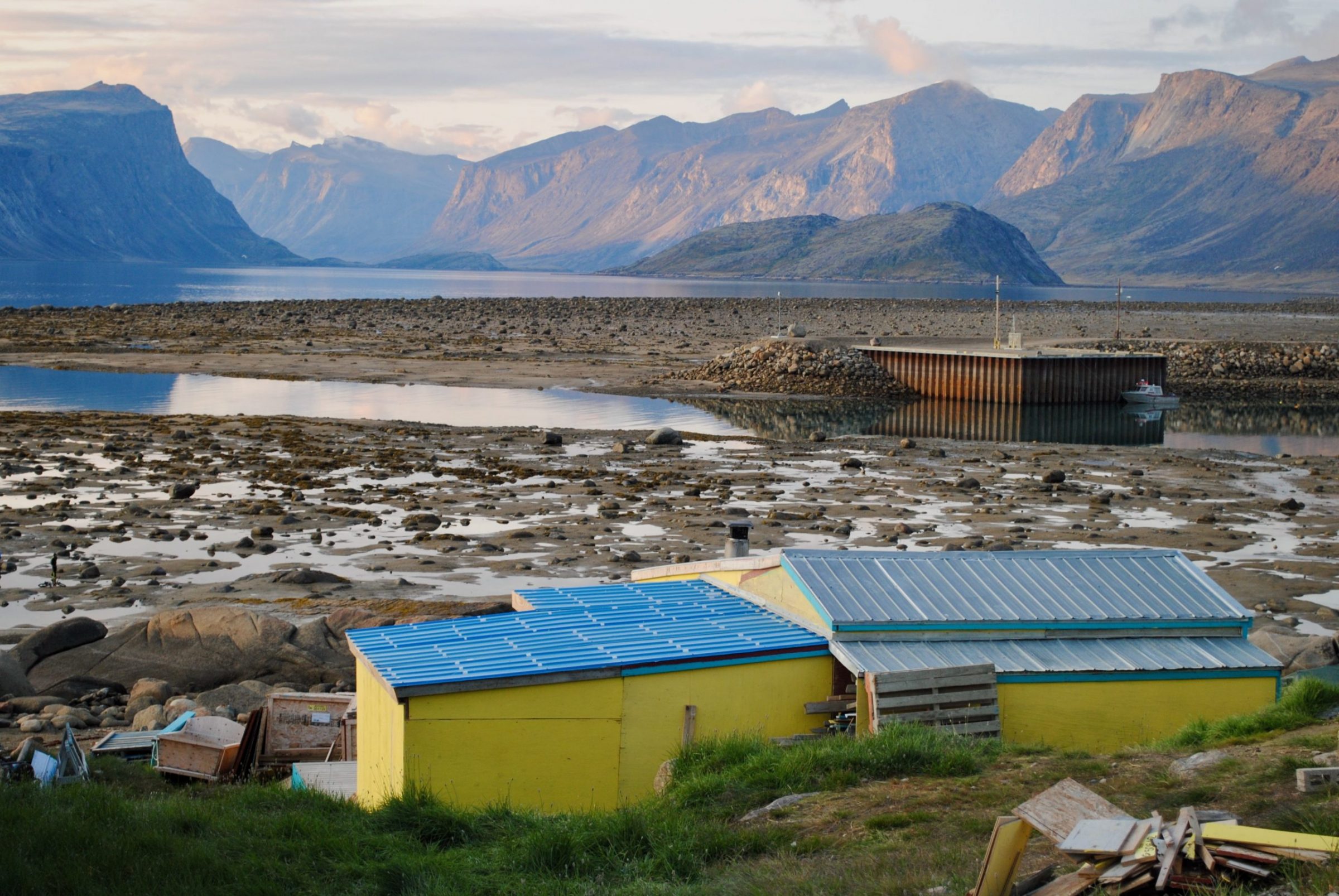 A former employee of the Hamlet of Pangnirtung is suing the hamlet and territorial government, claiming neither intervened when she reported her boss for sexually harassing her. (File photo)

A former finance director for the Hamlet of Pangnirtung is suing the hamlet and Nunavut government, saying neither protected her from sexual abuse she says happened at the hands of her boss.

The allegations are detailed in a statement of claim filed in Nunavut court last May, and haven’t been proven in court.

The plaintiff, who was granted an application to have her identity protected by Nunavut court and is identified in the claim as Jane Doe, moved to Pangnirtung with her young daughter for a one-year contract with the hamlet in May 2018.

She alleges her boss, former senior administrative officer Jim Crawford, touched her without consent, sent her sexual text messages, made “highly sexualized” comments to her, “aggressively” pursued an intimate relationship with her, and terminated her employment about three months into her contract because she would not have sex with him.

The woman describes the treatment as sexual abuse multiple times throughout her statement of claim.

She says she was forced to move out of staff housing after her employment was terminated, and incurred financial costs related to having to relocate a “significant” distance away, according to the statement of claim.

The woman says the experience harmed her in several ways. She says she lost the opportunity to earn an income, and suffered psychological anguish, continued distress resulting from memories of the harassment, loss of reputation and standing in Pangnirtung, and humiliation due to Crawford “having violated her physically, sexually, spiritually and emotionally.”

She says she “explicitly and directly” told both the hamlet and territorial government about Crawford’s actions, and neither intervened.

The Nunavut government is also named in the lawsuit because, the plaintiff argues, the territorial Hamlets Act gave it a duty to step in after the municipal government failed to respond to her complaints.

The territorial government is fighting to be removed from the lawsuit. It argues that in Nunavut, hamlets control their own affairs, and that the plaintiff’s claim is “vexatious” and “frivolous.”

Neither the hamlet nor the territorial government have submitted statements of defence.

Crawford is not named as a defendant in the lawsuit and the allegations against him have not been proven.

He moved to Pangnirtung from British Columbia to serve as SAO in June 2018, according to a Nunavut News report from that year.

Crawford is no longer working for the hamlet, according to Pangnirtung’s director of finance Nazmul Huda, who estimates he left two and a half years ago.

Nunatsiaq News has been unable to reach Crawford for comment.

The plaintiff’s lawyer, Geoffrey Budden, said a date still needs to be set to argue the Nunavut government’s appeal.

A trial, if it happens, is still “months down the road,” he said.