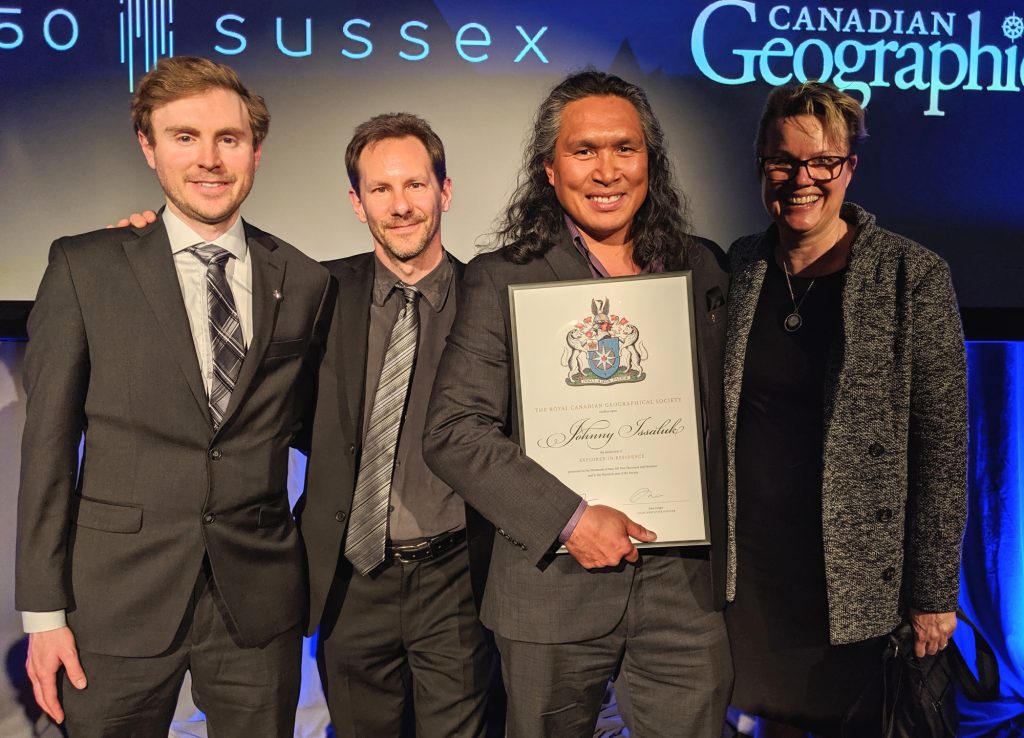 More women have come forward with public allegations of sexual misconduct by Johnny Issaluk, after filmmaker Alethea Arnaquq-Baril named him in a social media post on Wednesday last week, alleging that he sexually assaulted her at a party.

Sedna Epic Expedition posted on social media late last week, saying that Issaluk had made “unwanted advances towards several of the women (ages 21 to 78 years) which made them feel uncomfortable.”

Sedna describes itself as an organization made up of Indigenous and non-Indigenous women, that since 2014 has worked to create a safe space for members to explore gender issues and learn leadership skills on diving and snorkeling expeditions to the Arctic.

Issaluk is accused of acting inappropriately during a Sedna Epic Expedition’s leadership conference in Tromso, Norway, at the end of November 2019.

In the post, Sedna wrote that their leadership team heard about Issaluk’s behaviour after the conference, and “acted swiftly and decisively, investigating the women’s allegations against Johnny.”

As a result, Sedna asked for Issaluk’s resignation, which they received on Dec. 9, 2019.

The Governor General’s Office recognized Issaluk with an Order of Canada late last year. In response to a query as to whether Issaluk’s eligibility for the award will be re-evaluated in light of his alleged sexual assaults, a communications officer wrote in an email: “The Office of the Secretary to the Governor General does not comment on allegations made against recipients of Canadian honours.”

Issaluk was affiliated with the Royal Canadian Geographical Society as an “explorer-in-residence.”

A spokesperson for the society on Tuesday said in an email that Issaluk resigned from his position last week, and that “the Royal Canadian Geographical Society takes all allegations of this kind very seriously.”

Issaluk is a well-known figure in Nunavut, and has been recognized for Arctic sports and for his acting in productions such as the film Indian Horse (2017) and the AMC series The Terror (2018). He is associated with other leadership programs, such as Students on Ice.

Issaluk sent out a letter on Friday, apologizing for his behaviour. He has not responded directly to requests for a response from Nunatsiaq News.