‘What we’re looking for is the government to follow through on their commitments,’ WWF-Canada VP says 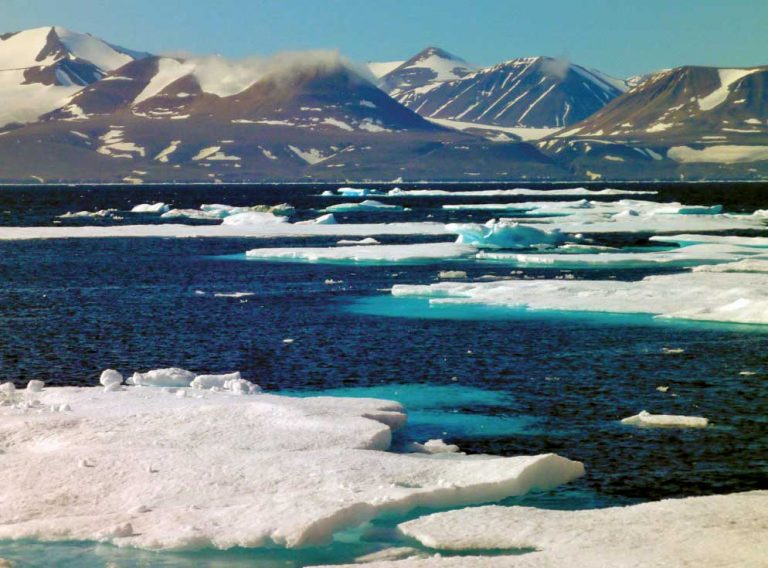 The federal government needs to tighten rules around the release of ship waste in marine protected areas because current regulations are not effective, says World Wildlife Fund Canada.

The organization released a report on the issue on Monday.

“What we’re looking for is the government to follow through on their commitments,” WWF-Canada vice president of wildlife and industry Sigrid Kuehnemund said.

In 2019, the federal government committed to establishing stronger rules to protect Canada’s designated marine protected areas, with one of those rules being to prohibit ship waste.

One of those areas is Tallurutiup Imanga marine conservation area off the coast of north Baffin Island, home to polar bears and narwhal, among other species.

While there are regulations that prohibit ships from dumping waste in these areas, WWF-Canada’s report says there are loopholes, including no definition of what “dumping” means in the context of marine protection.

“As a result, dumping from ships in [marine protected areas] remains subject to interpretation,” states the report.

Kuehnemund says around 72 million litres of shipping waste is dumped into the Tallurutiup Imanga marine conservation area off the coast of north Baffin Island each year. That accounts for 16 per cent of the 450 million litres dumped into Arctic waters annually.

Tightening regulations is especially important in the Arctic, according to WWF-Canada’s report, where melting ice is opening shipping routes. More ships will bring more waste — the report cites a previous WWF-Canada study that estimates the amount of grey water dumped in the Arctic to double by 2035.

As well Baffinland Iron Mines Corp. plans to significantly increase its number of ships carrying ore from its Mary River iron mine if its expansion proposal is approved, which will affect the nearby Tallurutiup Imanga marine conservation area.