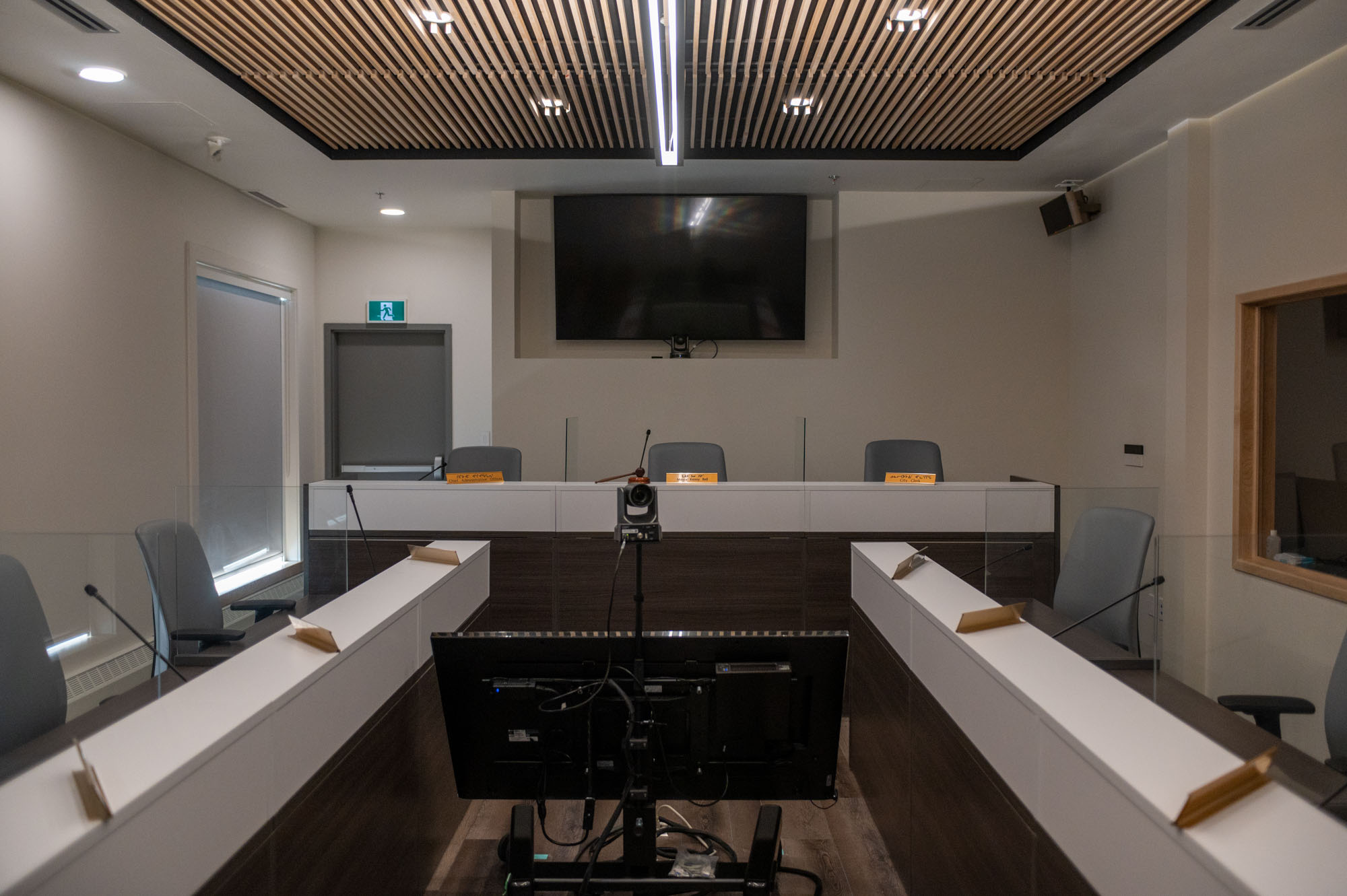 YWCA Agvvik got a bit closer to opening five transitional housing units for women at the former Apex Bed and Breakfast after the city’s development committee gave its support Tuesday.

Agvvik, a non-profit organization that operates an emergency and homeless shelter for women, got the lease for Building 3037 in April and wants the lot to be rezoned from a neighbourhood business to a public institutional zone, said city planner Michelle Armstrong during Tuesday’s committee meeting.

At committee, councillors voted unanimously in favour of the rezoning. The next step will be for council to approve the rezoning bylaw and for staff to schedule a public hearing.

The organization wants to provide affordable housing to women and children who would otherwise be living in shelters, Armstrong said.

“I’m really impressed to see this organization being as proactive as they are in trying to further expand their services in the community and I am in full support of this request.”

The site of the former Apex Bed and Breakfast became available after the business shut down in March because of COVID-19, said the former owner, Joelle Lavallee, in an interview.

“It was at its peak, pretty much at the beginning of the year in 2020 — we were maxed out always,” she said. “[Then] within 24 hours, everything got cancelled for the next six months.”

Lavallee said she held out for the first year to see what happened, but the situation didn’t let up, so she had to let go of the one employee she had and sell the building.

“At least something positive for the community came from it,” she said.

YWCA Agvvik did not reply to Nunatsiaq News’s request for comment.