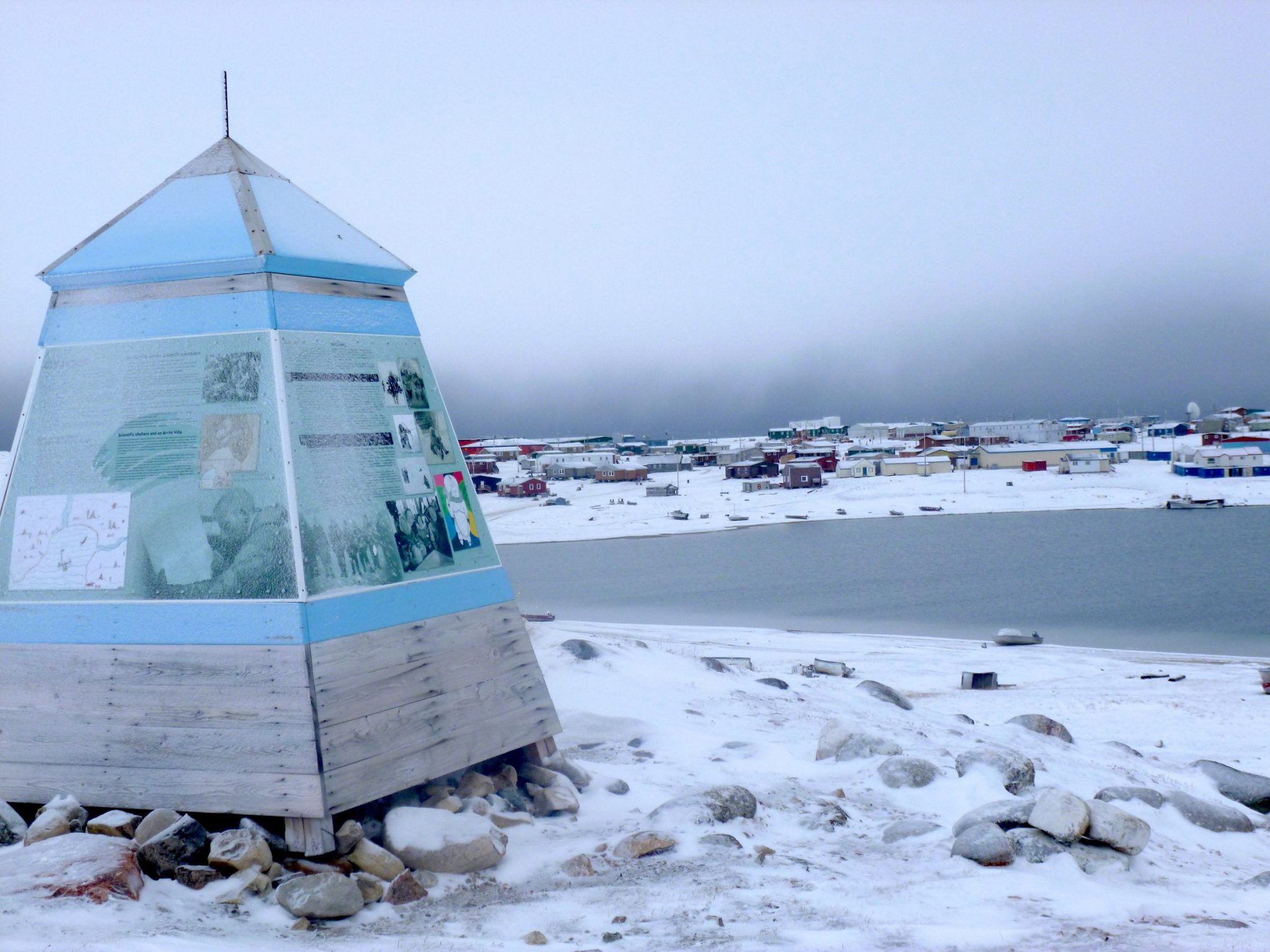 Presumptive cases of COVID-19 were reported in Gjoa Haven, pictured, and Kugaaruk on Friday. (File Photo)

Presumptive cases of COVID-19 are being reported in Gjoa Haven and Kugaaruk, a first for both communities.

COVID-19 has now been confirmed or presumed to be present in at least 17 of Nunavut’s 25 communities, about a week after Health Minister John Main said he expected it to be in every community by the end of January.

Meanwhile, the tally of confirmed cases in Nunavut dipped to 128, with a total of 253 recoveries, 51 of them being added to the count on Friday. 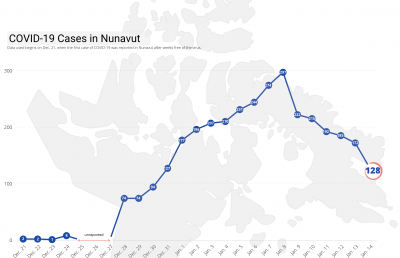 There were a total of 128 active cases of COVID-19 in Nunavut on Friday, without counting presumptive cases of the virus. (Graphic by Mélanie Ritchot)

Earlier this week Patterson said multiple recoveries would likely be reported in communities in clumps like this, as total households get added to the resolved case count at the same time instead of on a case-by-case basis.

The presumptive case in Taloyoak has been pending confirmation since at least Tuesday, when it was first announced.

The presumptive cases in Taloyoak, Gjoa Haven and Kugaaruk won’t be added to the territory’s official case count until they are confirmed by PCR testing in a lab, either in Iqaluit or Rankin Inlet.

With the Government of Nunavut’s official case count only tallying confirmed cases, some communities like Cambridge Bay are producing their own case counts that include presumptive positives.

After this weekend, he said he expects testing and reporting backlogs to be cleared, and for results to consistently come back within 24 hours, meaning the case count will get more accurate.

Some public health restrictions are expected to ease on Monday, although some limits will remain in place.

Community travel restrictions will be lifted, five people plus household members can gather indoors, 25 people can gather outdoors, and personal services like hairdressers will be allowed to open.

Child care facilities will also be allowed to reopen, while schools are slated to reopened on a case-by-case basis as of Jan. 24.