5 incumbents acclaimed in ridings with no competition 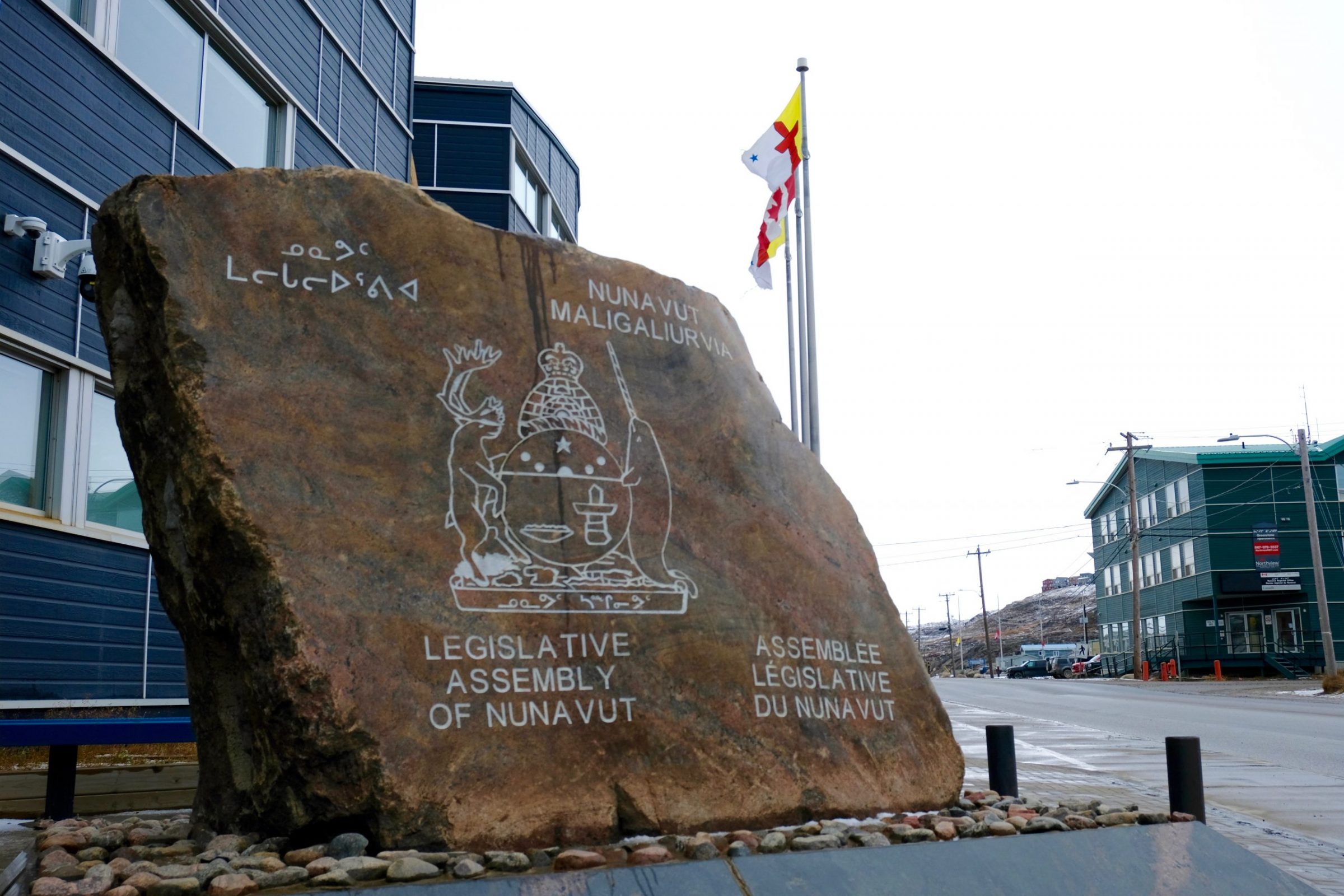 Nunavummiut will elect members of the sixth legislative assembly on Oct. 25. (Photo by Mélanie Ritchot)

Campaign signs are scattered around Nunavut’s capital and candidates are busy knocking on doors Friday, as they vie for votes in the Oct. 25 territorial election.

Fifty-eight candidates had declared themselves by Elections Nunavut’s deadline on Friday afternoon.

Many incumbents, who were MLAs in the last legislative assembly, are seeking another term, including the premier, Joe Savikataaq, who is running again to represent Arviat South.

The race also features some others who are familiar to public life.

In the capital, Iqaluit Coun. Joanasie Akumalik is going up against incumbent Adam Lightstone in Iqaluit-Manirajak.

The city’s deputy mayor, Janet Pitsiulaaq Brewster, is running in Iqaluit-Sinaa against Christa Kunuk, a former chair of the Iqaluit district education authority, and Jeff Ungalaq Maurice, a director of policy and planning at Nunavut Tunngavik Inc.

With four candidates running in Iqaluit-Tasiluk, Finance Minister George Hickes has some competition for his seat as well.

In Rankin-Inlet South, Tagak Curley – a longtime fixture of Nunavut politics and former MLA –is running against Lorne Kusugak, Nunavut’s minister of health.

Curley was the founding president of Inuit Tapiriit Kanatami and led negotiations in the Nunavut land claims process.

In five ridings, the incumbent members of the legislative assembly, face no competition and have been acclaimed: Joe Savikataaq in Arviat South, John Main in Arviat-Whale Cove, Margaret Nakashuk in Pangnirtung, David Akeeagok in Quttiktuq, and David Joanisie in South Baffin.

The two ridings with the most candidates — five each — are Aivilik and Gjoa Haven.

Here’s the complete list of all the candidates running in all 22 of Nunavut’s ridings, as it appeared on the Elections Nunavut website Friday after the deadline for nominations passed:

Correction: This article was updated from previous version to correct the number of incumbent MLAs who were acclaimed in ridings where they were the only candidate.