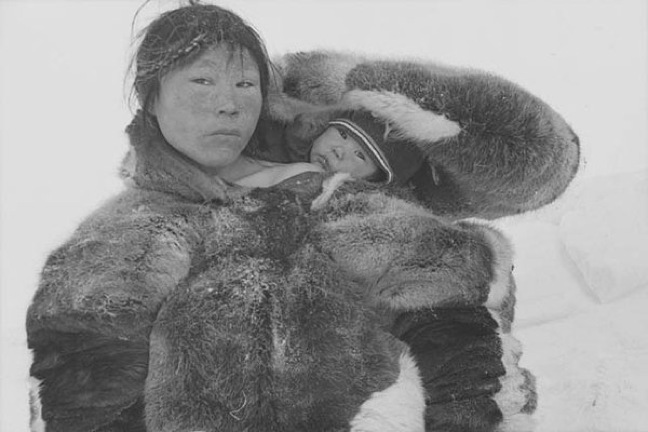 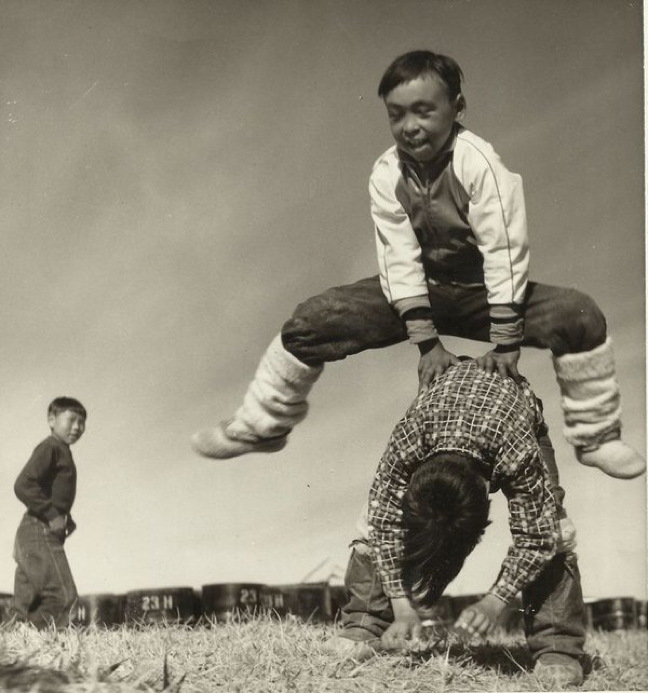 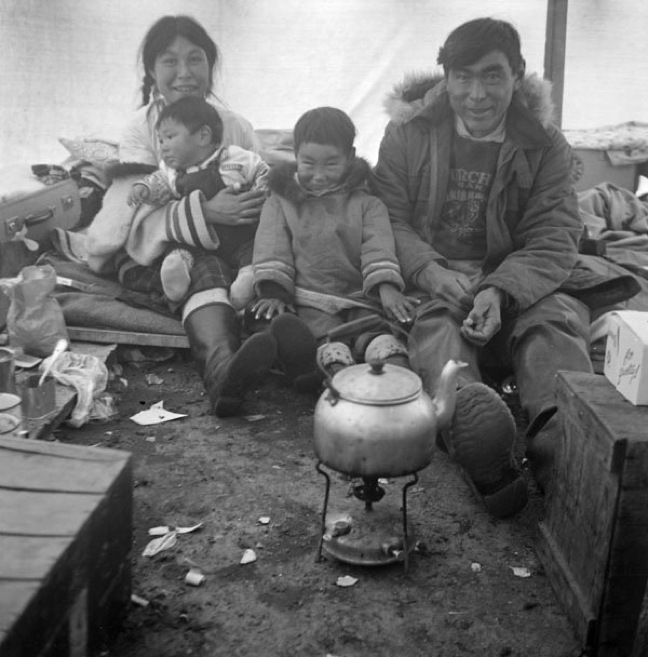 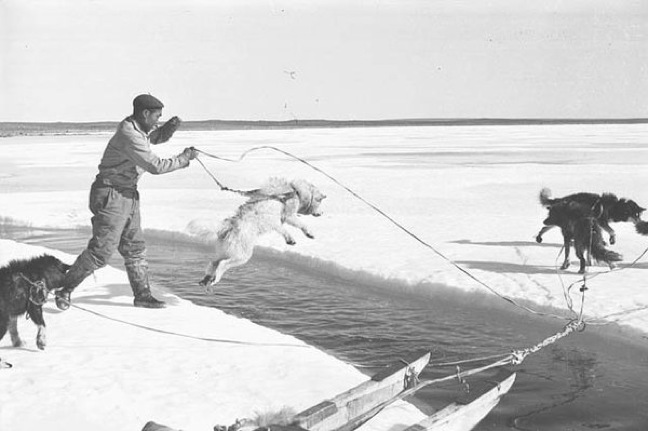 About a year and half ago, Paul Seesequasis started posting old photos of Indigenous Canadians to his social media accounts.

Keen to replace the typical archive image of First Nations, Inuit and Métis in North America — stiff poses in feathers or sealskin or else sitting in residential school with a bowl cut — the images that he chose were decidedly different.

In other words, they show Aboriginal people captured in candid moments in the not-so-distant past, doing normal things. That’s what makes these images so powerful, he said. They’re not posed by someone else or stuck in a colonial backdrop.

“You see a lot of negative imagery on social media about the past and I really just wanted to show that there was a resilience and a strength in our families and our communities that got us through the toughest times,” said Seesequasis, on the phone from his home in Saskatoon.

At first, Seesequasis included his own views of the photos, often political in nature, but then he decided just to let hem speak for themselves. He felt they had more power that way.

Seesequasis, a Plains Cree who was born off-reserve and whose mother attended residential school, is a freelance journalist, editor, author of The Tobacco Wars and founding editor of Aboriginal Voices magazine.

He hopes one day to compile a book from the thousands of images which he’s posted so he can reach beyond Twitter and Facebook.

But for now, Seesequasis said he enjoys getting lost poring over public archives online, discovering people and places, learning about North American history and then sharing his favourite images on social media.

So far, the reaction has been overwhelmingly positive, with thousands of followers on Facebook and Twitter who communicate with him daily.

They are quick to share stories of the places named in the photos, identify people who are not named and even correct information that has been erroneously recorded, Seesequasis said.

Many of his followers are likely not Aboriginal, but they praise Seesequasis for filling their daily social media news feeds with the sometimes unusual, but always memorable, photographs.

The shots of Inuit which Seesequasis chooses are often by photo-journalists such as Richard Harrington or Rosemary Eaton, both of whom spent weeks and even months at a time in Arctic communities in the 1950s and 1960s.

Because they were familiar to their subjects, there was a level of comfort, Seesequasis said. The people in the pictures seem relaxed and natural.

That familiarity and comfort allowed those photographers to capture a point in time, on the cusp of sweeping change, when many Inuit, for instance, still lived traditional lives.

It was a time when they were confident and capable, Seesequasis said, which is what makes them inspiring.

“It’s given me an awareness of how there’s a strand of resilience and strength in communities that, despite all the hardships and challenges that many communities face, that it’s something we can rely on — memory and family unity,” said Seesequasis.

He said some Aboriginal people are at a point today where they feel their challenges are insurmountable, that there’s no way they can achieve equality or thrive in a modern world. But these photos prove otherwise.

If you’re on Twitter, you can scroll through his feed at @paulseesequa. Or you can send him a friend request on Facebook here.