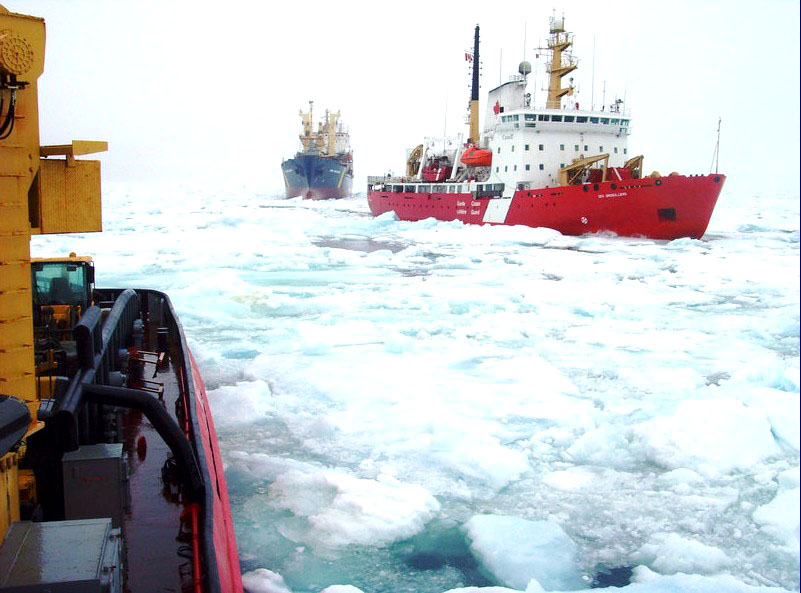 The signing ceremony, set for 11 a.m., Oct. 30, will lead to an agreement for “leveraging collective resources to foster safe, secure and environmentally responsible maritime activity in the Arctic,” a U.S. Coast Guard news release said.

In the agreement, which follows a circumpolar search and rescue treaty worked out in 2011, the eight Arctic Council states will agree to ways in which their coast guard operations can work together to respond to emergencies.

And observers are praising the agreement as a way for Arctic states to co-operate with each other despite political differences elsewhere in the world.

“This moment will mark the advancement of a commitment on the part of all Arctic states to cooperate at the operational level in the maritime Arctic,” Rebecca Pincus, a visiting professor at the U.S. Coast Guard Academy, wrote in a commentary published online on the Arctic Yearbook.

“The operational level is where the rubber meets the road: where missions are executed afloat and in port, where helicopters are scrambled, inspections carried out, and incident response units deployed,” Pincus wrote.

The purpose of the exercise, called Arctic Zephyr, was to help stakeholders from the various Arctic countries better understand how to co-ordinate their activities.