“We conclude the task force and its duties at this time” 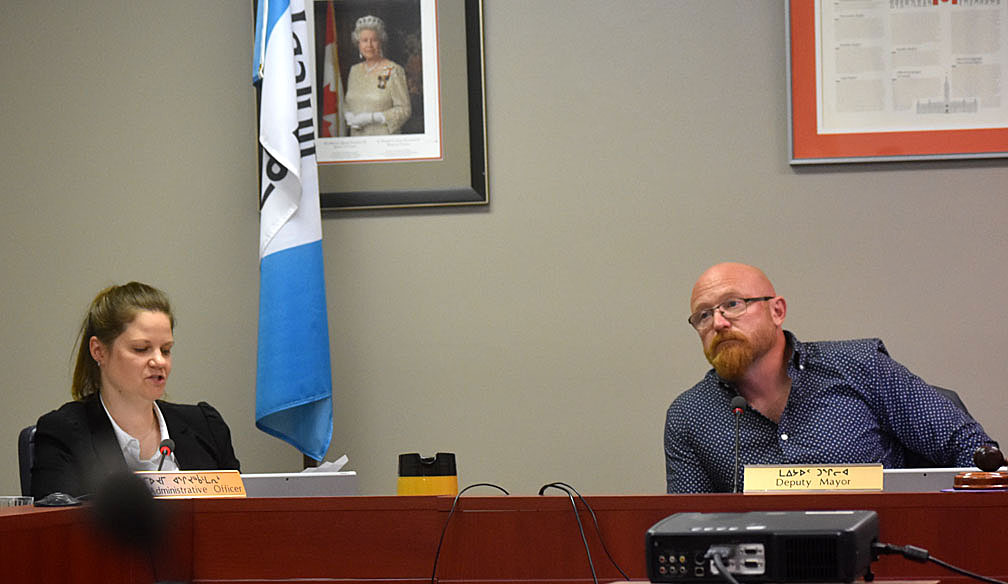 Now that Lake Geraldine has been replenished, the work of the City of Iqaluit’s water task force is done.

“The supplemental pumping is complete. The contractor has completely demobilized from the site. All the hoses and equipment have been returned to the Government of Nunavut and to their respective owners,” Elgersma said.

The water task force was set up on July 24, prompted by concerns that the city may not have sufficient drinking water to last through the winter.

In recent years, researchers have warned that the city may run out of water without steps being taken to increase the water supply or decrease the city’s water demand.

Over the last few months, Elgersma led the task force as it worked to increase the city’s water supply at the Lake Geraldine reservoir through supplementary pumping from the Apex River, which started on Aug. 19.

The task force also worked to decrease the city’s water consumption through public service announcements about being “water-wise” and through repairing old, leaking pipes throughout the city.

“All of the repairs that were identified for this project, the water-loss control program, have been completed,” Elgersma told city council on Tuesday.

Additionally, an engineering consultant has prepared two reports on the utilidor systems that are not functioning as designed, explaining what needs to be corrected in order for them to function properly.

These reports, so far, cover the Plateau area of Iqaluit and the area on Federal Road near the airport. Other reports will follow in other areas, Elgersma said.

The engineering consultant is preparing a budget estimate for correcting the utilidor issues “for a later date,” said Elgersma.

A reverse osmosis unit, which the City of Iqaluit had voted to acquire at the price of $860,000 on Aug. 28 will be a topic of discussion at the next city council meeting.

This machine is intended to be used as a back-up plan in case there is a water emergency this winter, if Lake Geraldine’s supply does not last throughout the freeze-up.

This machine was previously owned by the Government of Nunavut and has been stored in Alberta since being used during a water emergency in Arviat years ago.

While Elgersma told city council at the end of September that water consumption then was 80 per cent of what it had been a year earlier, she also said that the city’s water demand is expected to increase by at least 352,000 cubic metres next year due to growth in the community.

“A request for decision will be presented to council as to whether or not the city wishes to proceed with the procurement with a shelf-ready design,” Elgersma said.