Nunavut performing artists to have their say at Qaggiq summit

“Artists are our experts too, so the consultations will be led by artists” 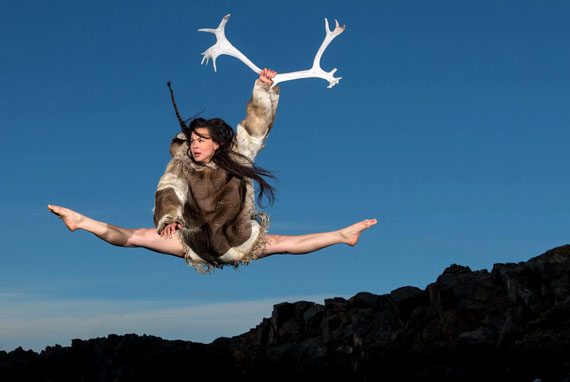 Tiffany Ayalik, a member of the Qaggiq team from the Northwest Territories. (PHOTO COURTESY OF QAGGIAVUUT SOCIETY) 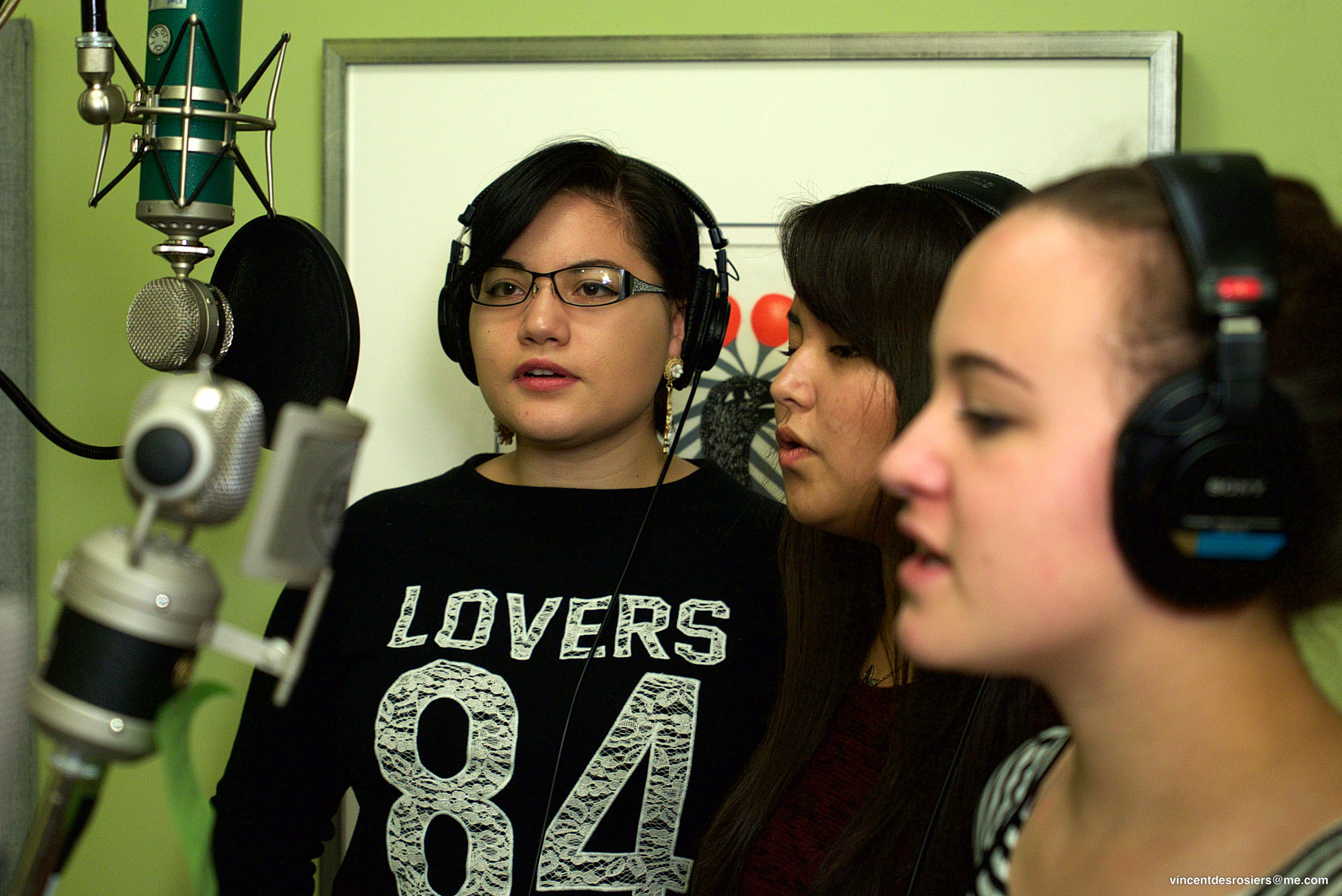 With a $600,000 Arctic Inspiration Award now under their belt, the Qaggiavuut Arts Society’s members will focus on their original inspiration: to provide support, training and infrastructure for home-grown talent across the Arctic.

The society, headquartered in Iqaluit, will host its fourth Arctic Performing Arts Summit in Nunavut’s capital from March 14 to March 19.

The summit, part of the society’s Qaggiq project, will bring together artists from all three Nunavut regions, plus Nunavik and Labrador, to learn from each other, develop skills, collaborate and, they hope, allow artists from isolated communities to feel more connected with other artists.

“We want to strengthen the power that we know already exists, and provide artists with a platform,” Laakkuluk Williamson-Bathory, a member of both the society and the Qaggiq project, told Nunatsiaq News Feb. 22.

“We’re supporting artists now to prepare them for the world stage,” said Ellen Hamilton, team leader for the Qaggiq project.

The Qaggiq project aims to support Arctic artists through a training program designed and delivered, primarily, by Arctic artists.

The Inuktitut word “qaggiq” represents a large igloo built by Inuit for celebrating, feasting and performing.

“Qaggiavuut,” means “come into the qaggiq that we have built together.”

The society hasn’t built their igloo yet — but its members have big plans for a world-class performing arts centre in Iqaluit, the only Canadian capital without such a facility.

But before building their qaggiq, Hamilton, Williamson-Bathory and the other dozen members of their team, want to hear from other northern artists.

Getting that input is one of the key components of the performing arts summit: consultations with artists are scheduled for three hours each day.

“Artists are our experts too, so the consultations will be led by artists,” Hamilton said.

That way, ideas for the arts centre and how to support Arctic artists — what they need, what works and what doesn’t work — comes from the artists themselves, instead of from southern experts, Williamson-Bathory said.

“Why would we do anything else?” she asked.

By putting together a winning application for the prestigious Arctic Inspiration award, the Qaggiavuut society had to form partnerships with southern-based institutions like the National Arts Centre and the National Theatre School of Canada, Hamilton said.

But back on home soil, she said the society has its own experts to draw on.

“And when we want help, we’ll ask for it,” Williamson-Bathory said.

That’s why professional arts educators from the South have been invited to the Iqaluit summit, to share their wisdom and skills while Arctic artists continue to build towards a more self-sustained network and infrastructure.

Daily morning sessions at the summit will see artists learn skills from educators and fellow artists, while filmmaker Zacharias Kunuk archives the sessions through film.

Afternoon sessions will focus on creative skill development, with an emphasis on technical skills relating to acting and theatre productions.

And attending artists will collaborate on a production of Kiviuq — an epic legend known to all regions of Nunavut.

“The boundaries of those regions are artificial, art transcends those anyway,” Williamson-Bathory said.

A public performance of that collaboration will take place on the last day of the summit, March 19, at a location still to be confirmed.

And the summit organizers hope the collaboration and technical skills developed during the summit will result in a mesmerizing performance.

The performance is open to everyone, and is pay-what-you-can.

After the summit, Williamson-Bathory and Hamilton hope to get a better idea of arts programming needs across the Canadian Arctic.

“The plan is for Qaggiq to deliver programming wherever its needed… we’ll train artists everywhere,” Ellen said.

One of the overarching questions during the summit’s consultations will be, how do Arctic artists teach children and youth?

If you are an Arctic artist and would like to participate in the summit, or if you would like more information on the summit, you can contact Hamilton by email at ellen@qaggiavuut.com.