“I’m ready to work with the community to find solutions” 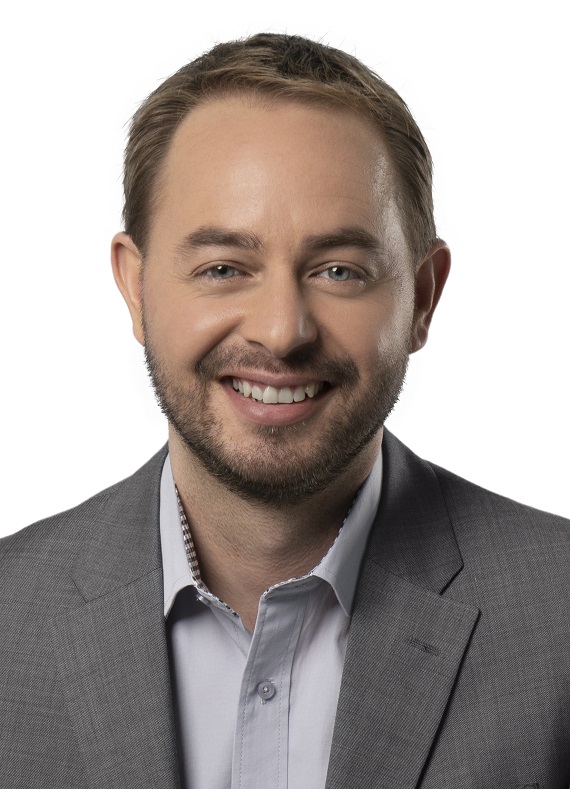 The Parti Québécois candidate for Ungava said there are two pressing issues in Quebec’s North he’s prepared to go to bat for if he wins the seat in the Oct. 1 provincial election: housing and protecting the northern climate.

Jonathan Mattson, 37, is making his first run for the PQ in Quebec’s northernmost riding, which includes Nunavik.

“There’s a housing crisis in the region and we have to address that,” Mattson said, noting the ongoing debate over federal and provincial responsibility to deliver social housing to Nunavik.

Mattson said environmental protection is a major priority for him as a northern candidate. Nunavik, for example, is among the first regions to see the impacts of climate change; the region is also facing new threats introduced by Arctic shipping and the cruise ship tourism industry.

For that reason, the PQ has said it would launch a national water policy aimed at protecting Quebec’s maritime regions and freshwater.

A PQ government would go further, by revisiting Quebec’s Plan Nord and drafting its own northern policy, which would direct the government on issues like natural resource development, Arctic maritime routes and Nunavik governance, the party’s platform pledges.

The PQ also says it would also review the role of the Société du Plan Nord and establish a new northern development secretariat.

Mattson said he recognizes that the Cree and Inuit regions within the riding do not identify with Quebec’s sovereignty movement, but he said that doesn’t prevent the PQ from reaching and supporting citizens in those regions.

Mattson believes the PQ has an important role to play in Quebec’s northern and Indigenous communities, as the first party to negotiate with those communities “nation-to-nation.”

“Sovereignty is not just about Quebec leaving,” he said. “[Nunavik] will be part of that discussion.”

“And we would be hypocrites not to acknowledge that groups like [the Inuit] have their right to self-determination.”

Mattson has a background in archeology, and currently works as director of the Quebec liquor commission, the Société des alcools, in Chibougamau.

He said his first priority, if elected, would be to visit Nunavik’s communities and meet with its leader—something he hasn’t had the budget to do during this campaign.

“I’m ready to work with the community to find solutions,” he said.

You can find out about voting times and locations here.