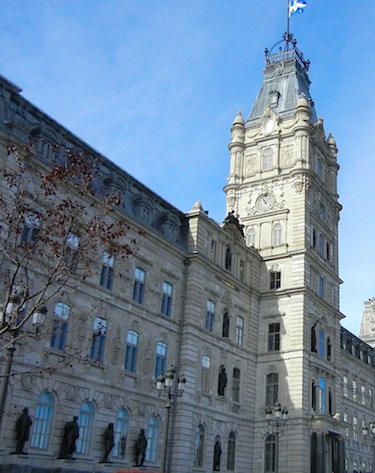 Is the 2015-16 Quebec budget a bit like spare change found in sofa cracks, as suggested Philip Authier of the Montreal Gazette, a skimpy “Walmart” budget, according to Québec Solidaire’s Françoise David, or the solid balanced financial plan touted by the Quebec government, which is looking to recover a $197.1 billion deficit?

On March 26 Quebec’s finance minister, Carlos Leitão, presented the Liberal government’s budget along with an economic plan, which he said will guide the government in the coming years “to give new momentum to Quebec.”

Quebec’s $80.5 billion annual budget — many times larger than Nunavut’s modest, $1.467 billion budget for 2015-16 — does mention some spending of interest to Nunavik.

• $63 million for the Fonds du Plan Nord, the pot of money earmarked for Plan Nord development;

• $100 million in education and training money for northern and Aboriginal residents;

• $3 million for the establishment of a northern development research centre at Laval university in Quebec City, l’Institut nordique du Québec, launched in 2014, to support research and development of knowledge of northern Quebec; and,

• $3.2 million to promote northern Quebec as a tourist destination by boosting Quebec’s tourism strategy north of the 49th parallel. Of that, the Quebec government will earmark $426,000 for Nunavik — money which was announced earlier this month in Kuujjuaq.

Quebec’s energy and natural resources department, with the Société du Plan Nord, the agency established to coordinate the development of northern Quebec, will oversee the implementation of the Plan Nord, which is set to start April 1.