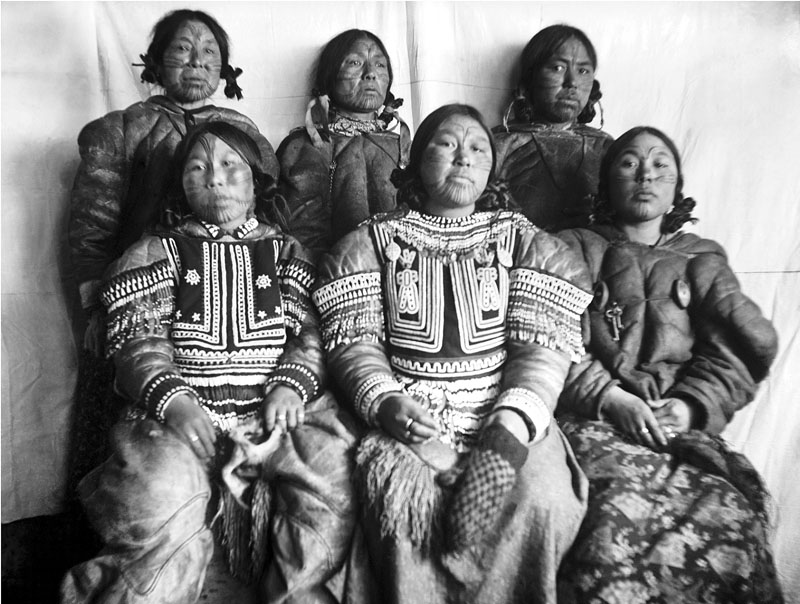 A group of Inuit women photographed during one of George Comer’s visits to the Chesterfield Inlet area in the early 20th century. (HARPER COLLECTION) 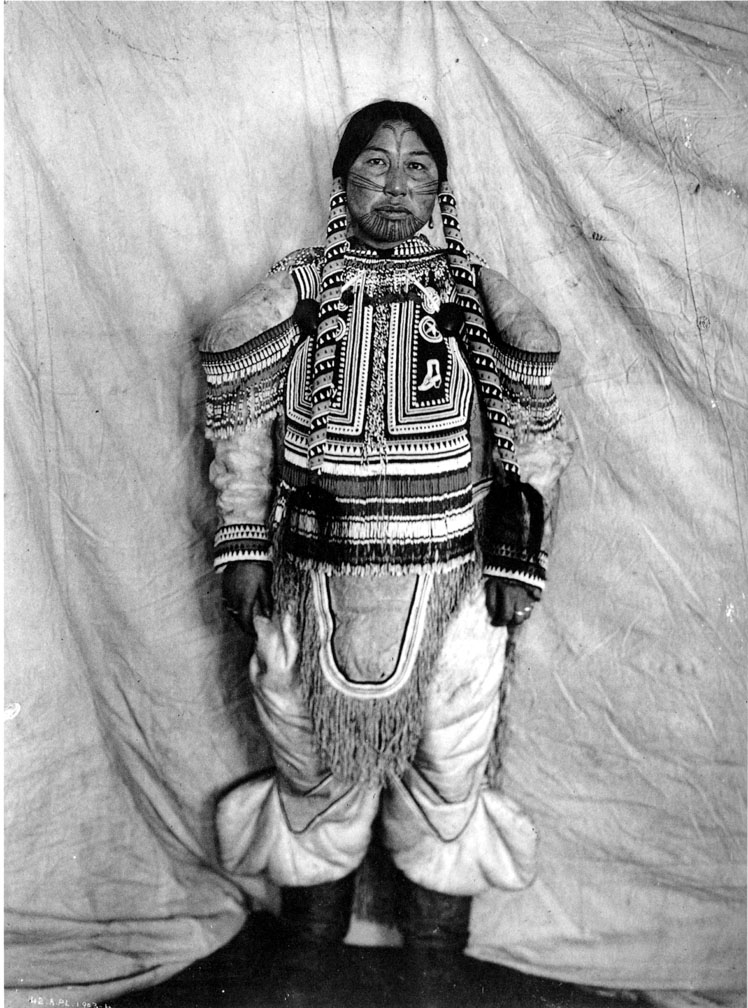 Nivissannaq, also known as “Shoofly,” the woman from the Chesterfield Inlet area with whom Capt. George Comer had a longstanding relationship. She and Comer, also known as “Angakkuq,” are still remembered with respect by Inuit in the Kivalliq region. (HARPER COLLECTION)

Last week, I wrote about the American whaler and trader, George Comer. This week, I continue his story, by telling about his relationship with the Inuit woman, Nivissannaq.

Much has been written about George Comer and his relationship with an Inuit woman, Siusaarnaq, more commonly known as Nivissannaq.

Of course, both of these names were too difficult for most whalers to pronounce, and so they called her Shoofly. She was one of the wives—he had two—of an Inuit man, Auqqajaq, who worked with Comer. The whalers called him Ben.

In fact, Ben had saved Comer’s life early in his Hudson Bay career. Comer had fallen through thin ice up to his waist, a result of inexperience in the ways of the country.Trying to get out, he compounded his problem by losing his rifle in the water.

“This is the man who pulled me out of the water when I had broken through the thin ice and to whose timely arrival I owe my life,” Comer wrote.

It was February of 1894, and the air temperature hovered around minus 30 degrees Fahrenheit. The ship was four miles away. Ben loaded Comer onto a sled and raced the dogs back to the ship, saving Comer’s life.

Ben died in June 1905, and Comer assisted at his burial, writing, “Our native Ben who has been sick died this afternoon. My boat’s crew and I went up to the tent, as he was a man whom all liked. I helped carry him away and assisted in the burial.”

Shoofly owed her nickname to a popular American song, “Shoo Fly, Don’t Bother Me.” A grandson living on Southampton Island claimed, “Her captain gave her that name because she was always shooing away the flies.” She and Ben had one son, John Ell, the progenitor of today’s many Ell families in the eastern Arctic. His name too was one given him by whalers; he was named after John L. Sullivan, a popular American boxer.

Shoofly’s younger sister, Ukkuq, had had a long-standing relationship with Comer. The result of the liaison was a son, Pamiulik, who later took the first name Laurent.

Ukkuq died while giving birth to Comer’s second child, who also died during the birth. Pamiulik was Comer’s only child in the Arctic.

After Ukkuq’s death, Shoofly lived aboard ship with Comer whenever the captain was in the country. She was still the wife of Ben until his death in 1905, but it was not uncommon for a senior assistant to a whaling captain to share his wife with the captain.

Her grand-daughter, Bernadette Ookpik Patterk, the daughter of her only child, John Ell, dispelled any suggestion that John Ell was actually Comer’s son, as some have written. “Yes, my grandmother had a captain friend,” she told Dorothy Eber.

“But it was after John Ell was born that Angakkuq [Comer] was living with Shoofly. My grandmother could bear no more children. John Ell had no Qallunaaq blood. He was true Inuit.”

She explained further, “Ben knew the captain had Nivissannaq as a girlfriend, but they were real good friends to each other.”

Joe Curley, the son of another Inuk who worked for whalers, said, “I can’t tell you for how many years Shoofly and Angakkuq were living together, but they were always together. Whenever he came up here she would travel with the captain. They were looked upon as man and wife.”

Shoofly is also well-remembered as an excellent seamstress who taught younger Inuit traditional skills. Joe Curley said, “She was a wise person.… People looked to her for advice, and she was really good at dealing with people.… She was regarded as one of the leaders among our people.”

After Ben’s death, and probably after Comer had departed the region, Shoofly took another husband, Angutimmarik, known to the whalers as Scotch Tom, because he had always worked for the Scottish whalers rather than the Americans.

Comer left the North for good in 1919. But John Ell wrote to him, apparently often.

In 1933 he had Sam Ford of the Hudson’s Bay Co. send the captain a letter, in which he thanks him for a box of items sent the previous summer, and gives him some news, including the sad news that his mother was in failing health.

John Ell reported that he was employed by the Hudson’s Bay Co. and had purchased a large boat. He asked Comer to send him three barrels of gasoline and some Winchester rifles. “If you send me this I will be very glad,” he closed.

Nivissannaq died in the 1930s. She and George Comer—Angakkuq, the shaman—are still remembered with respect by Inuit of the Kivalliq region.