After 4-month delay, murder trial of Cambridge Bay man to begin in Ottawa 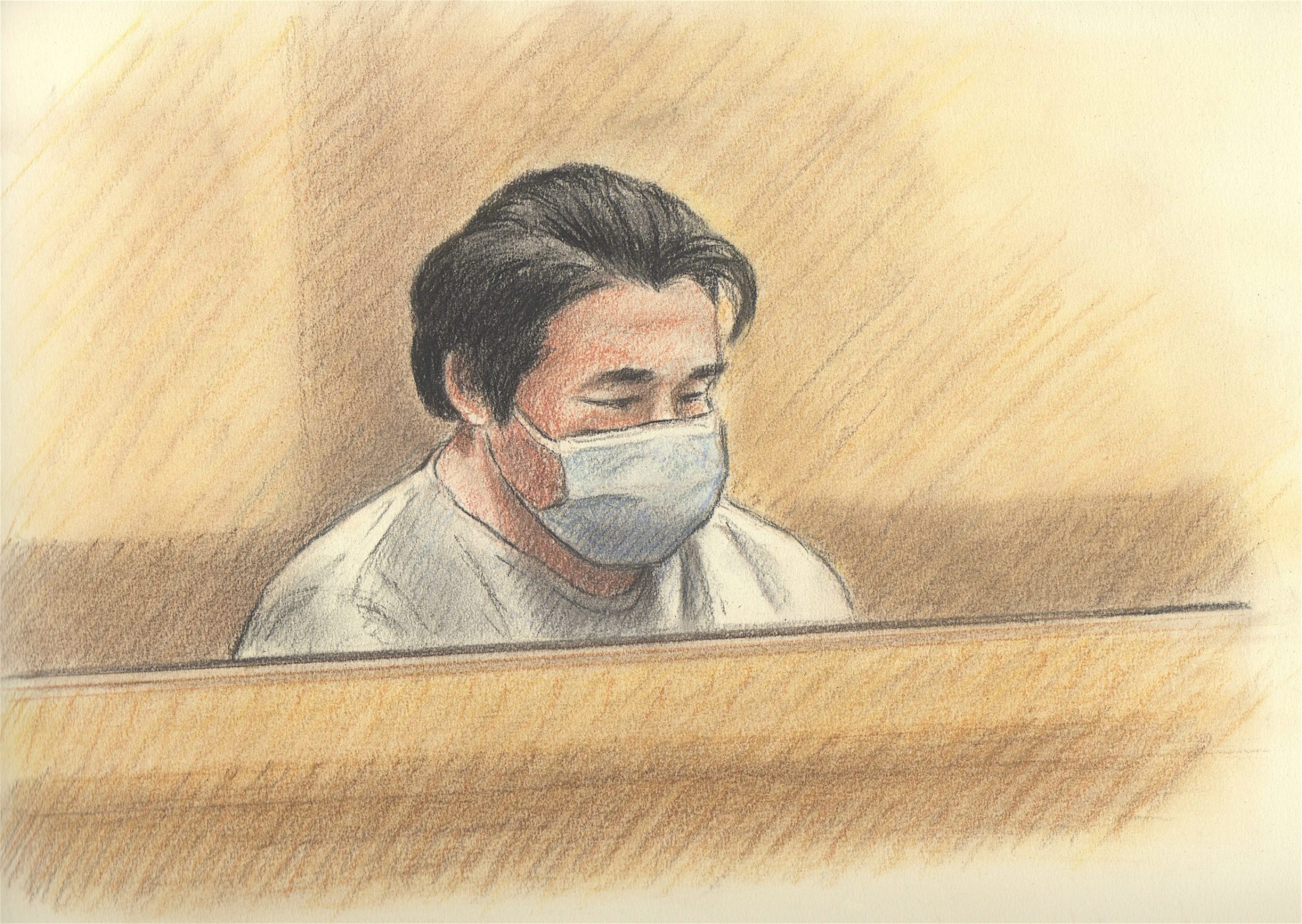 The murder trial of Tyler Hikoalok, 22, will begin Sept. 12 after a series of delays over the summer. (Sketch by Lauren Foster-MacLeod)

The trial of a man from Cambridge Bay facing a first-degree murder charge in Ottawa is set to begin Sept. 12 after multiple delays pushed back the start date.

Tyler Hikoalok, 22, is charged in the death of Elisabeth Salm, a 59-year-old volunteer librarian at the Christian Science Reading Room on Laurier Avenue in Ottawa.

Salm was found in critical condition at the library on May 24, 2018, and died in hospital the following day.

A series of delays have set back the start of Hikoalok’s trial, originally scheduled to start May 30.

After two days of jury selection that month, the trial was suddenly adjourned due to a pre-trial motion. That motion, the reasons for which are under a publication ban, was presented to the court over three days in August.

The trial will be presided over by Judge Anne London-Weinstein and is scheduled to last five weeks.