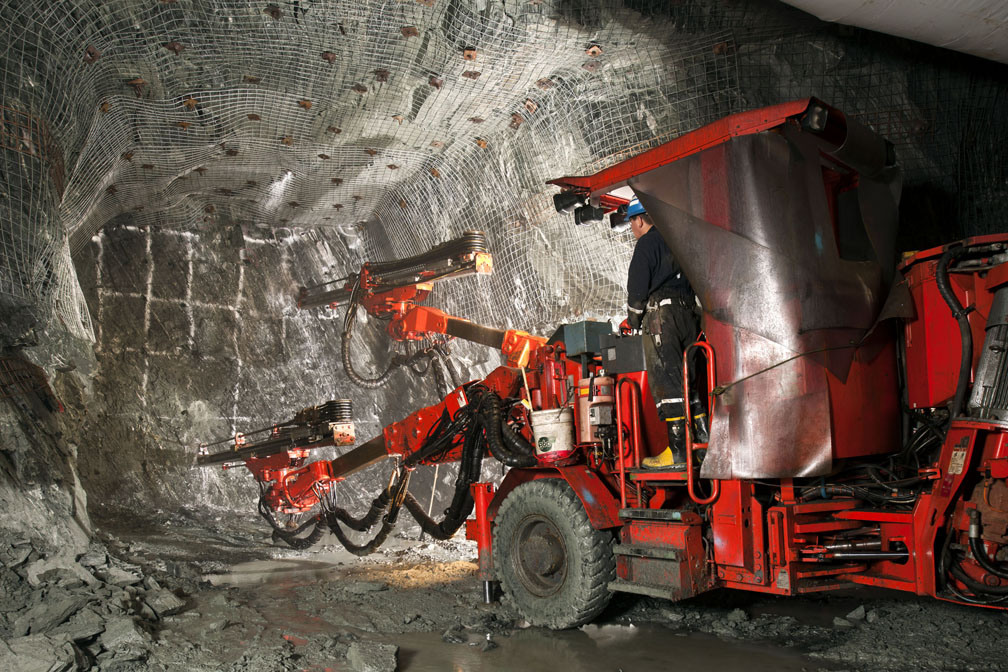 Following the pouring of its first bar of gold last February, the Meliadine gold mine near Rankin Inlet will start commercial production this month, Agnico Eagle Mines Ltd. said last week in its financial statements for the first quarter of 2019.

The processing plant at Meliadine has already produced 17,582 “pre-commercial” ounces of gold. And by the end of this year, AEM hopes to produce about 230,000 ounces, the company said.

The long-awaited Meliadine mine, which cost more than $900 million in capital expenditures, is expected to require about 900 employees, at least 350 of whom will be Inuit.

“Three underground mining areas are now in operation, with operations in a fourth area expected to commence in the second quarter of 2019,” the company said.

At the same time, the company will move ahead later this year on commercial production at its Amaruq–Whale Tail property, a satellite operation.

“With commercial production expected shortly at Meliadine, and Amaruq on schedule for start-up in the third quarter of 2019, we anticipate higher gold production to result in increased earnings and cash flow in the second half of the year,” the company’s CEO, Sean Boyd, said in a news release.

As mining winds down at Meadowbank, ore from the Amaruq project will let the company continue with its existing mill at Meadowbank, near Baker Lake, until at least 2026.

The first area of the Amaruq site to be developed is called the Whale Tail project.

There, the company received a project certificate this past March from the Nunavut Impact Review Board for an open-pit operation at Whale Tail, which is about 150 kilometres north of Baker Lake, and about 50 kilometres northwest of the company’s existing Meadowbank gold mine.

Ore would be trucked from Whale Tail along a 65-kilometre private haul road, at a rate of 9,000 to 12,000 tonnes per day, to the Meadowbank mine site.

Some 8.2 million tonnes of tailings waste would be stored at Meadowbank’s existing tailings facility.

At the same time they’re looking at an underground operation at Amaruq, which could run concurrently with the open-pit work, the company said.

Taken together, the Meliadine and Amaruq projects promise to produce big piles of cash for the Kivalliq Inuit Association and Nunavut Tunngavik Inc.

In 2017, the company paid $51 million—$10.5 million to the KivIA and $41 million to NTI, Agnico Eagle told the Senate Arctic committee last fall

And over the next 15 years, the company expects to pay a whopping $450 million in royalties and fees to KIA and NTI.

As for the Government of Nunavut, they’ll get an estimated $2.9 million in property taxes, the company told the Senate last year.

This graphic is part of a package of information that Agnico Eagle shared with the Senate Arctic committee last fall. The company estimates that over the next 15 years, they’ll pay nearly half a billion dollars in royalties and fees to the Kivalliq Inuit Association and Nunavut Tunngavik Inc. (Agnico Eagle Powerpoint slide)

The company also estimates its operations will generate about $66 million in annual salaries for people living in the Kivalliq region.

The company’s total operations in the Kivalliq will require about 2,000 employees, of whom about 700 will be Inuit and about 500 will be employees of contractors, the company said.

The precise rate of Inuit employment at Meliadine is not yet available, though Agnico Eagle’s Inuit impact and benefit agreement with the KivIA sets an eventual target of 50 per cent.

The company has also built its own transportation infrastructure, including about 200 kilometres’ worth of roads. That includes a 65-kilometre road from the Meadowbank site to Amaruq.