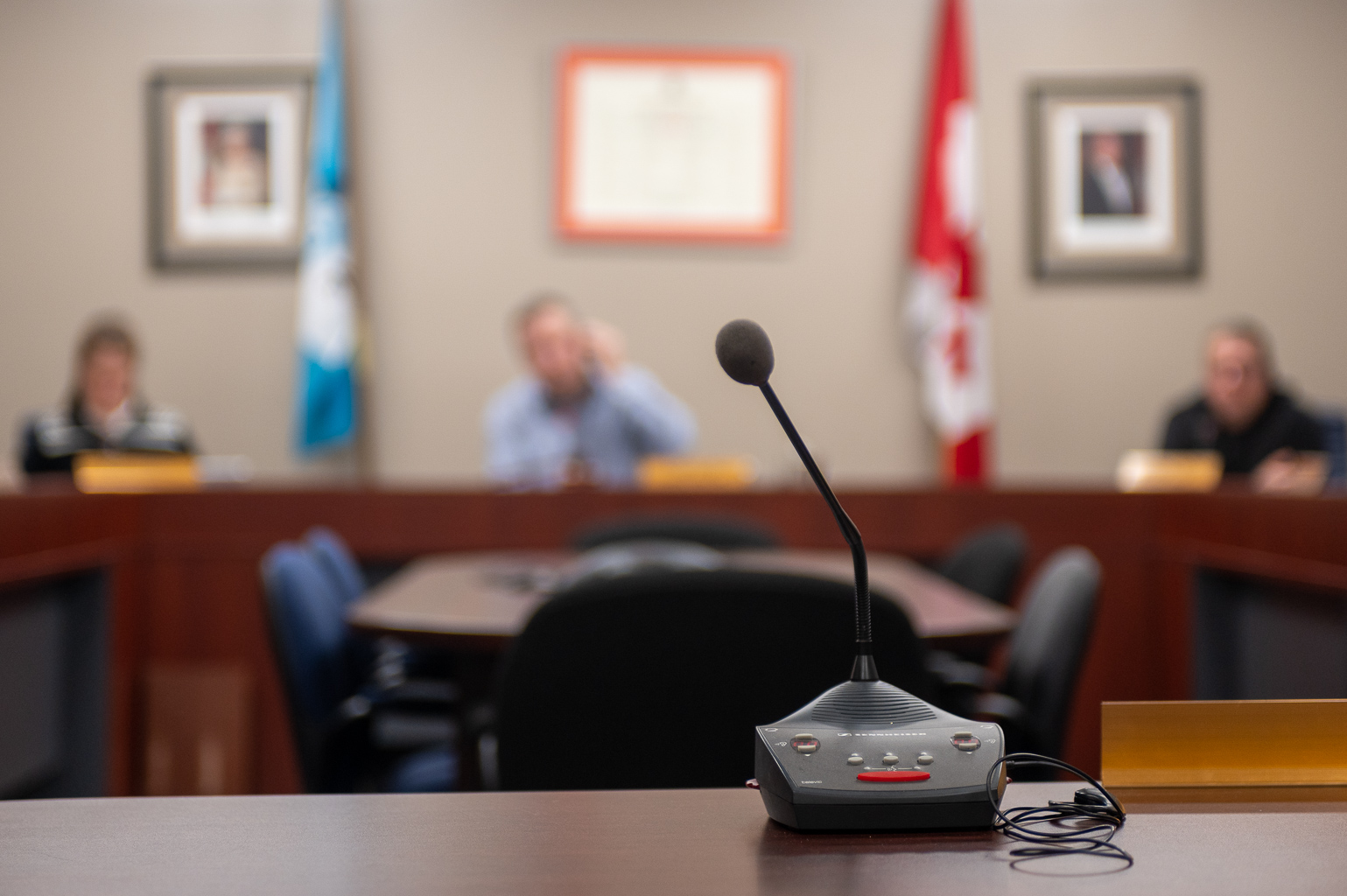 Tuesday’s city council meeting was a busy one with councillors supporting the continued existence of the beer and wine store, an amendment to the capital budget and a handful of funding applications. (File photo)

Iqaluit city councillors approved amendments to the city’s capital budget on Tuesday, as well as several funding applications and the city’s 2019 financial statements.

Changes to the capital budget, which were presented by city officials as better reflecting the needs of the city and the pandemic-related challenges facing the territory, had been proposed to the finance committee last week.

The original capital budget, which was approved in December, came in at $31 million, while the amended budget shaves $1 million off that.

“Some of the reasons for this is there are a number of … carry-forwards that weren’t quite completed last year,” said Chief Administrative Officer Amy Elgersma.

A carry-forward is a capital project that took longer than expected to complete, so it was carried forward to a later fiscal year.

“We’re not asking for additional funds, we just want to carry them forward in the capital budget to highlight them there, as well as a couple of changes due to the availability of labour, as well as materials for some of the projects.”

“We need to bring in special consultants for these projects, and some of the equipment will be difficult to procure right now,” said Elgersma. “But we would like to proceed with them next year.”

In addition to changes due to the ongoing pandemic, the city also identified several other pressing items that needed to be addressed, including a water line replacement near the four-way intersection close to Arctic Ventures.

“This is a priority that needs to be addressed this year to prevent further freezes and problems in lower Iqaluit,” said Elgersma.

Although this is something done by the council every year, 2019 represented a significant achievement for the city.

“For the first time in recent years, all of our funds are out of deficit,” said Coun. Kyle Sheppard, chair of the finance committee.

According to information provided in a news release, it’s the first time since 2013 that the city has finished the year in the black.

“The changes made to taxes and fee structures will allow us to start addressing some of the gaps,” said Sheppard.

But more will be needed.

“Fiscal stability and improvements to our financial position allow us to better plan for the future and consider our long-term infrastructure needs,” said Bell, who also cautioned that despite Iqaluit’s current financial standing, projects such as the city’s water supply will still require significant investment from territorial and federal governments.

In addition to budget-related motions, the council also approved the following four funding applications for projects across the city:

Full details for each application can be found on the city’s website.

The next city council meeting will be held on May 26.