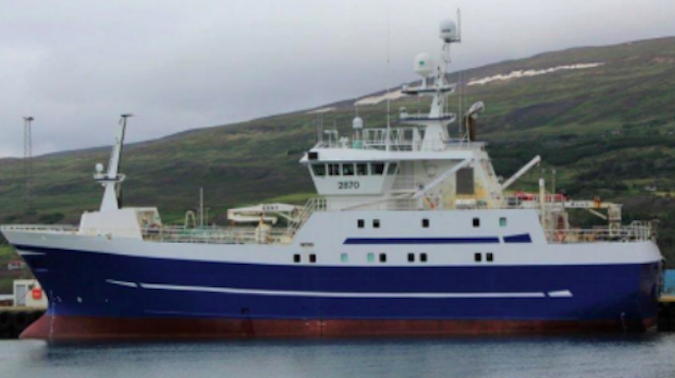 The Arctic Fishery Alliance is adding a new ship from Iceland to its fleet.

The company purchased the vessel earlier this summer.

The ship, called the Anna, will be renamed Kiviuq 1 and will join the alliance’s fleet next year. 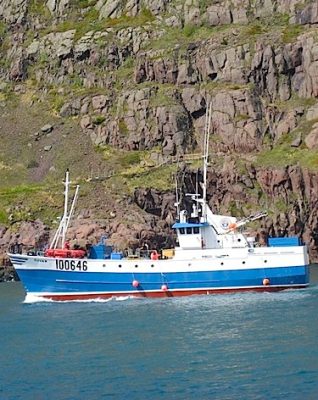 The two ships used by the alliance so far including the Suvak are 30 metres in length and can accommodate up to 12 crew members. (File photo)

He says it will be the first of its kind in Canada used for harvesting Greenland halibut, also known as turbot, exclusively through automated hook and line harvesting technology.

The boat can deploy 40,000 hooks daily to catch many sizes of mainly mature fish.

It is considered a more sustainable harvesting method compared to the use of nets or fishing trawlers, which Akeeagok said are made of plastic and may take many years to degrade.

Plus, the catch is superior.

According to Earle and Akeeagok, the new ship also increases the alliance’s harvesting capacity.

This will allow the alliance to hire more Inuit harvesters and operate its vessels comfortably for 24 hours each day.

For Earle, the new vessel ultimate ensures the work environment is “more comfortable for the crew who spend a lot of time away from home.”