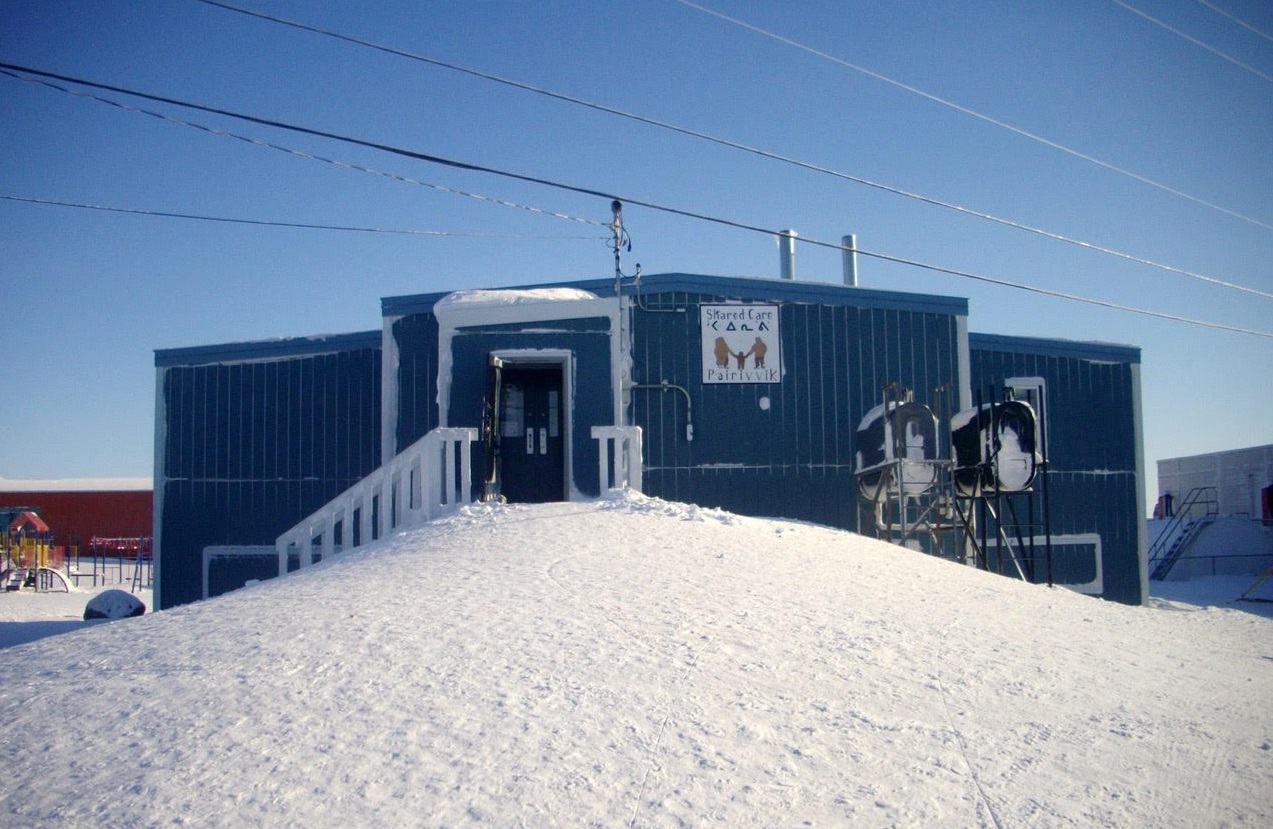 The Government of Nunavut’s Department of Health issued a notice on July 30, warning Arviat families that children attending the local daycare centre may have been exposed to the bacterial infection. (Photo courtesy of Shared Care Child Care)

Health officials say residents of Arviat should remain diligent and seek testing if they believe they could have been exposed to tuberculosis.

The Government of Nunavut’s Department of Health issued a notice on July 30, warning Arviat families that children attending the local daycare centre may have been exposed to the bacterial infection.

The department says it can’t indicate what the potential source of TB is in this case, or whether new infections have been confirmed since the initial notice went out.

“At this time, health staff in Arviat have identified the daycare as a possible site of exposure,” a spokesperson with the Department of Health told Nunatsiaq News in an Aug. 5 email.

“Last week’s public health announcement was a precautionary measure that was intended to raise awareness of the need for testing. The chief public health officer would consider closure if there was evidence of transmission at the daycare.”

TB can be spread by breathing the same air as someone who has active TB in their lungs. The disease typically affects the lungs, but can also affect other parts of the body, such as the brain, the kidneys or the spine.

Some of the more common symptoms of TB include a cough that lasts for more than three weeks, night sweats, fever, weight loss, coughing up blood and fatigue.

Nunavummiut can read more about TB and how to identify symptoms here.

The GN says it does not share community or regional data on TB due to patient confidentiality.

In 2018, the federal government committed $27.5 million over five years to eliminating TB in Inuit Nunangat by 2030, with more prevention, screening, diagnosis and treatment.

Since then, the Government of Nunavut has been able to hold TB screening clinics in three communities: Qikiqtarjuaq, Whale Cove and Kinngait.