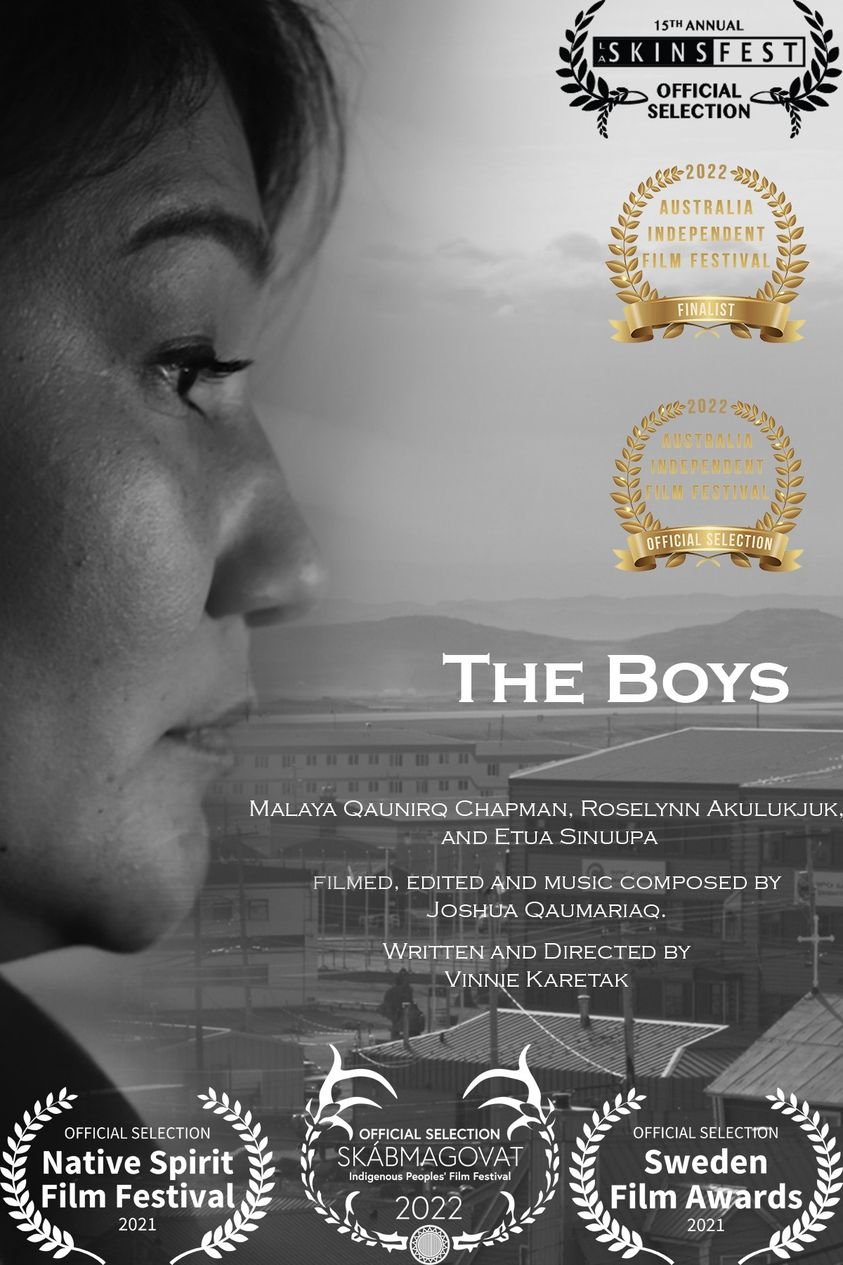 Vinnie Karetak had been travelling for work quite a bit before the travel ban caused by COVID-19 in 2020. On one such trip, a simple thought crossed his mind: What if he were to lose his family? 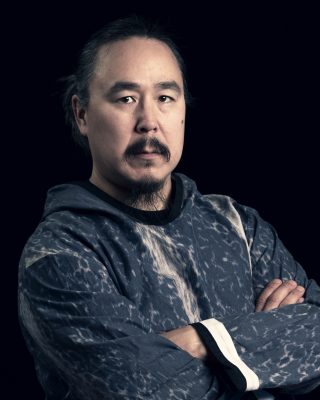 Vinnie Karetak said his short film The Boys explores grief and each person’s journey through it. (Photo courtesy of Vinnie Karetak)

“What would I have done?” Karetak recalled asking himself.

These questions are at the heart of Karetak’s new film The Boys, which will have its next showing nearly halfway around the world from Nunavut, at the Australian Independent Film Festival, at the end of September.

A filmmaker based in Iqaluit, Karetak is widely known for his work as an actor, writer and producer for Qanurli, a popular comedy show in Inuktitut on the Aboriginal Peoples Television Network.

His film credits include Two Lovers and a Bear, The Grizzlies and The Terror.

The Boys is Karetak’s first time directing a film. He said the idea for it came from the process of exploring grief and each person’s journey through it.

He was trying to address the duality of the feeling, and how some people choose to publicly share their grief while others keep it within themselves.

“I wanted [the film] to be a visual representation of a person’s personal struggle publicly,” Karetak said.

The Boys follows a conversation between a couple, played by Roselynn Akulukjuk and Etua Snowball, and a woman, Malaya Qaunirq Chapman, at the airport.

Set in Iqaluit, it shares how a conversation between Akulukjuk’s and Chapman’s characters opens deep wounds in one of them.

Karetak’s film is short, at a little over nine minutes in length. His characters speak only in Inuktitut, because he said he wanted to challenge the non-Inuktitut and predominantly English content available online and via streaming services.

For him, the film is also a way to bring Inuit and their language to festivals around the world.

“I am a true believer in showing our own work … in a language that we grew up in or live in or are surrounded by.”

The Boys played in Iqaluit as part of the Nunavut International Film Festival in April. Since then, it has aired at festivals in the Yukon, Finland and Sweden.

With the film set to play at the Australian festival Sept. 30, Karetak said he’s looking forward to having The Boys shown in another country with a strong Indigenous history.

He wasn’t able to secure funding in time to attend the festival himself, he said he hopes the audience understands “it’s OK to go through your own grieving process.”

“This was a small window into what one person’s journey with grief may be like,” Karetak said.

“You don’t know how people who are grieving — how much they are affected. But people still get through it, and I hope [those watching the film] can see that.”

The Australian Independent Film Festival runs from Sept. 30 to Oct. 2.

Correction: This article has been updated from a previous version to delete information about a plot twist in the film.