“As an Inuk, I want to represent my community and my people. I don’t want to get anything wrong” 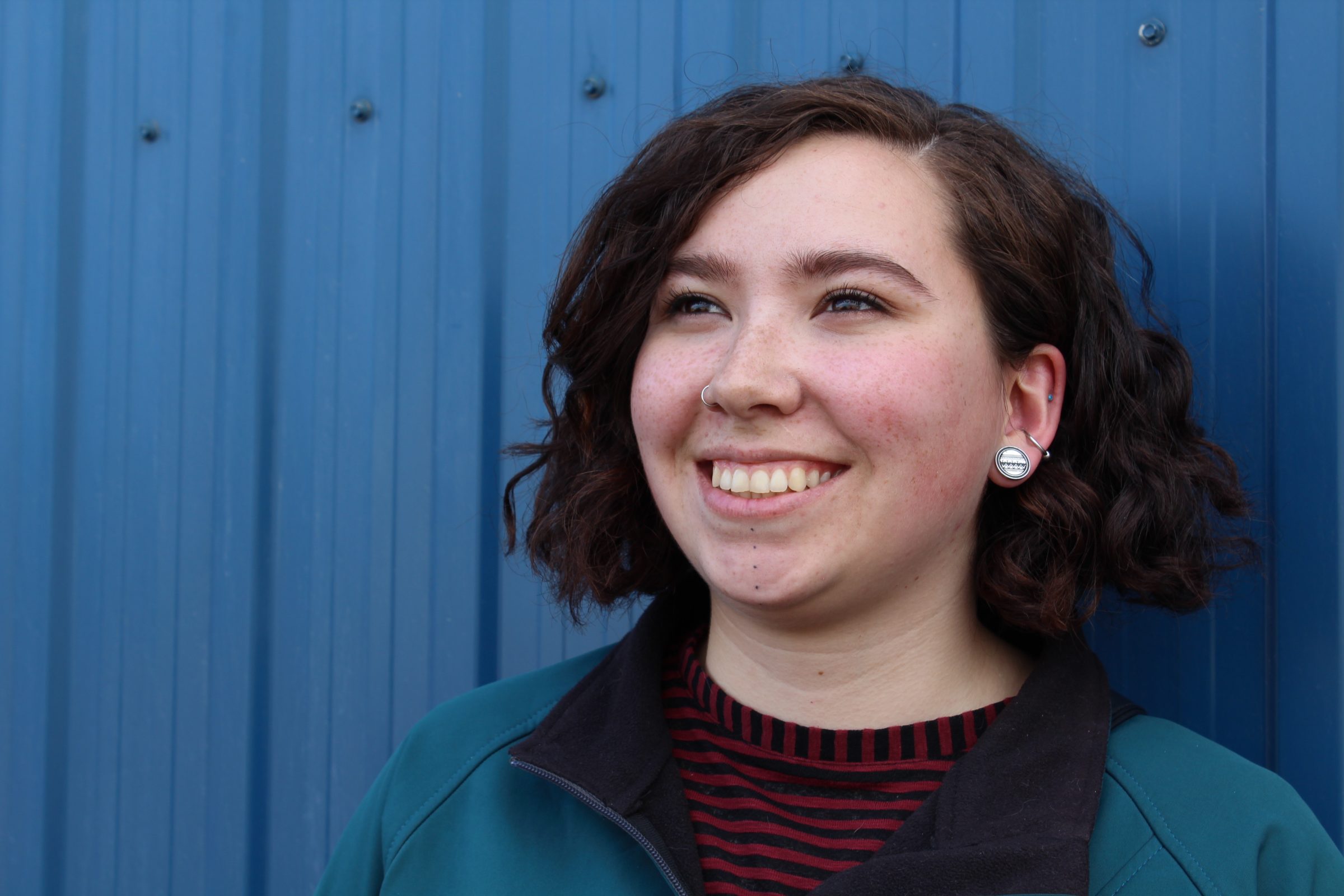 Aviaq Johnson has released the sequel to her young adult novel, Those Who Run in the Sky. (Photo by Emma Tranter)

Growing up in Igloolik, Aviaq Johnston loved to write stories.

Today, the 26-year-old award-winning Inuk author released Those Who Dwell Below, the sequel to her young adult novel, Those Who Run in the Sky. Both novels are published by the Inuit-owned company, Inhabit Media.

The second book picks up where the first book left off, with the story’s main character, a young man named Pitu. He is finally at home after a long journey through other worlds and a few near-death experiences.

But things have changed at home since Pitu was gone, and now he must navigate his new role as a shaman. When a nearby village is starving and reaches out to him to help settle the angry spirits that have taken over their community, he begins a journey to the bottom of the ocean to meet the sea goddess, Nuliajuk.

Like Johnston’s first novel, her sequel weaves in elements of Inuit storytelling. She says as a kid, most of the books she read did not include the stories she grew up with. 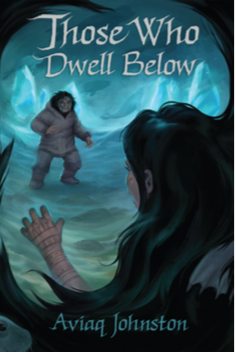 The cover of Johnston’s new book, Those Who Dwell Below. (Courtesy of Inhabit Media)

“I had never really heard a lot of narrative stories in the context of Inuit storytelling,” she said. “It was always about the creature or … it was just like this one event. So I really wanted to build a narrative.”

“I’ve always been very shy to share my writing. My first book, I was so scared to share it. As an Inuk, I want to represent my community and my people. I don’t want to get anything wrong.”

Although a sequel was not originally planned for Those Who Run in the Sky, Johnston says she received a lot of questions about what happened next in the story. When her editor proposed the idea of a second book, Johnston says she knew she had to say yes.

“The way I left the first one off was with a cliffhanger. It was so fun to write that I wanted to write more,” she said.

Like her first book, Those Who Dwell Below is written for young adults. Some of her favourite books to read growing up were Rick Riordan’s Percy Jackson series. Riordan’s books intertwine Greek mythology with fast-paced teen adventure—a style Johnston says inspired her to adapt to her own writing.

“I was like, I want to have that style but use Inuit stories and Inuit words and language. That way, people no matter what are going to learn about Inuit culture the way I learned about Greek mythology or history,” she said.

Born in Iqaluit and raised in Igloolik, Johnston started writing stories when she was 13.

Johnston moved back to Iqaluit in high school, but when she writes, she says, she is always in Igloolik in her head.

“It’s harder to put my head in Iqaluit or in another community. And Igloolik is such a culturally rich community too. We have so many talented people there. It’s hard to get my mind out of Igloolik,” she said.

One of the best parts of her job, she says, is meeting aspiring young Inuk writers in classrooms across the territory.

“I just want them to know that their stories are important. I grew up thinking that the only stories worth reading were in the south and not Inuit characters. When I started writing stories specifically for Inuit and specifically about Inuit in Nunavut, that’s when my stories started having more grit,” she said.

“I don’t want kids to think that just because they’re not seeing their stories that doesn’t mean their stories don’t deserve to be represented.”

Johnston now lives in Iqaluit. Details will be provided about an official launch event in Iqaluit to celebrate Those Who Dwell Below, she says.