‘It really opened our eyes’ 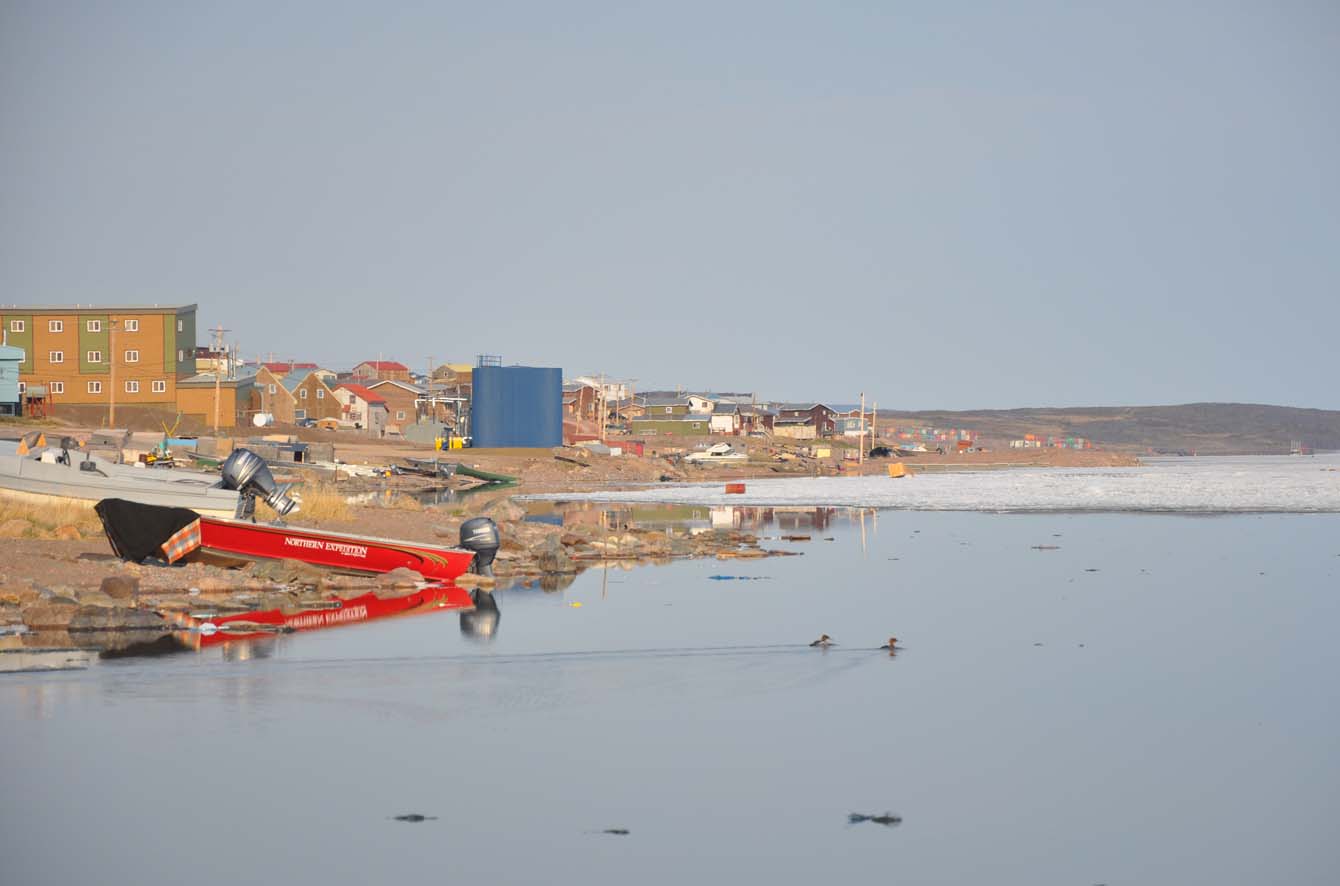 The mayor of Baker Lake says a fugitive from Saskatchewan who was arrested in Nunavut last week was picked up at a mining exploration camp outside of the Kivalliq community. (File photo by Sarah Rogers)

A fugitive from Saskatchewan who was arrested in Nunavut last week was picked up at a mining exploration camp outside of Baker Lake, says the community’s mayor.

Clarke is charged with the second-degree murder of 29-year-old Natasha Ross on May 24 in Prince Albert, Sask.

Baker Lake Mayor Richard Aksawnee said local police later informed him that Clarke was arrested at a mining exploration camp outside of the community.

Clarke was taken into custody and detained in the RCMP’s Baker Lake detachment two nights before he was escorted back to Saskatchewan, Aksawnee said.

“We finally learned about this Clarke guy when we saw it on social media — we never had any information on it,” Aksawnee said.

“Since the investigation was ongoing, [police] couldn’t release many details.”

It’s not clear if Clarke was employed by a mining exploration company, or which company runs the exploration camp where he was arrested last week.

The RCMP would only say that “Clarke was arrested in the Baker Lake jurisdiction,” in a statement from spokesperson Pauline Melanson.

There are dozens of companies operating mining exploration camps in the region.

Aksawnee said those companies don’t fly in and out of Baker Lake’s airport.

Nunavut’s Health Department said that these companies, like the operators of Nunavut’s established mines, fly workers from southern Canada directly to their work sites, bypassing the usual system of having travellers first quarantine for two weeks at a designated travel hub.

The Health Department said it could not indicate if Clarke had applied for a travel exemption to fly to Nunavut, citing privacy concerns.

Agnico Eagle Mines, which operates Meadowbank mine just outside of Baker Lake, said on July 16 that Clarke was not an employee nor a contractor of that mine.

The incident has raised security concerns, Aksawnee said, given the number of transient workers coming into the region.

“It really opened our eyes,” he said. “This is something we’ll be discussing in future [hamlet council] meetings.”

Nunavut RCMP has yet to release any other information about Clarke’s arrest.

Clarke appeared in a Prince Albert provincial court on Tuesday but was held over for a bail hearing in August. In addition to the murder charge, Clarke faces three charges related to breach of court conditions.